One of the Great Leaders and also one of the most charismatic person in the world, is Mahatma Ghandi, spoke about seven things that will destory the human race.

(1) Wealth Without Work – Getting something for nothing, manipulating people and things for self.

(2) Pleasure Without Conscience – A person who is immature, greedy and selfish, asking “What’s in it for me?”, without conscience and sense of responsibility, neglecting their loved ones in achieving their “thing”, moving away from the natural law without conscience is a very dangerous matter for the person.

(3) Knowledge Without Character – A dangerous situation for the human being to be in, even more dangerous is a highly knowledgable person without a strong principled character, the equivalent of putting a sports car into a teenager. Thus, the need to strike a balance between character development and intellectual development.

(4) Business Without Ethics – The foundation to the success of our systems is the moral foundation, how we treat each other, spirit of benevolence, of service, of contribution. Ignoring this moral foundation and allowing economic systems to operate them, it would turned into an amoral. Economic and political systems are ulitmately based on a moral foundation. Fairness and benevolence in business are the underpinnings of the free entreprise system system called capitalism.

(5) Science Without Humanity – When science is all about technique and technology, it would become man verus humanity, resulting in human beings becoming victims of our own technocracy. Science and technology is always ever changing, yet natural laws and principles still remains, as time goes by.

(6) Religion Without Sacrifice – It takes sacrifice to serve the needs of people, without scarifice, human beings just act in the social facade of their religion and practices. To be a great leader, they have humility, a humble servant leader, influencing people inside and outside their organisation, sharing their power, wisdom and knowledge, scarificing their pride and prejudice.

(7) Politics Without Principle – No principle, no True North, nothing to depend on. The key to a healthy society is to get the social will, the value system aligned with correct principles and by having the needle compass to show us the True North, value systems are aligned. A sick social behind the political will without principles would result in a sick organisation and a society with distorted values.

When I read this chapter, it was very enlightening and mind awakening for me. Everyone of us makes up in a society that we lived in and also to the world that contains billions of people. How far have we achieved in terms of success and growth ? Are we doing a lot of the 7 Deadly Sins or have we done all of the sins listed above ?

All of us can change, make the necessary changes to ourselves and to the society that we lived in and make the world a better place to live in and live together. 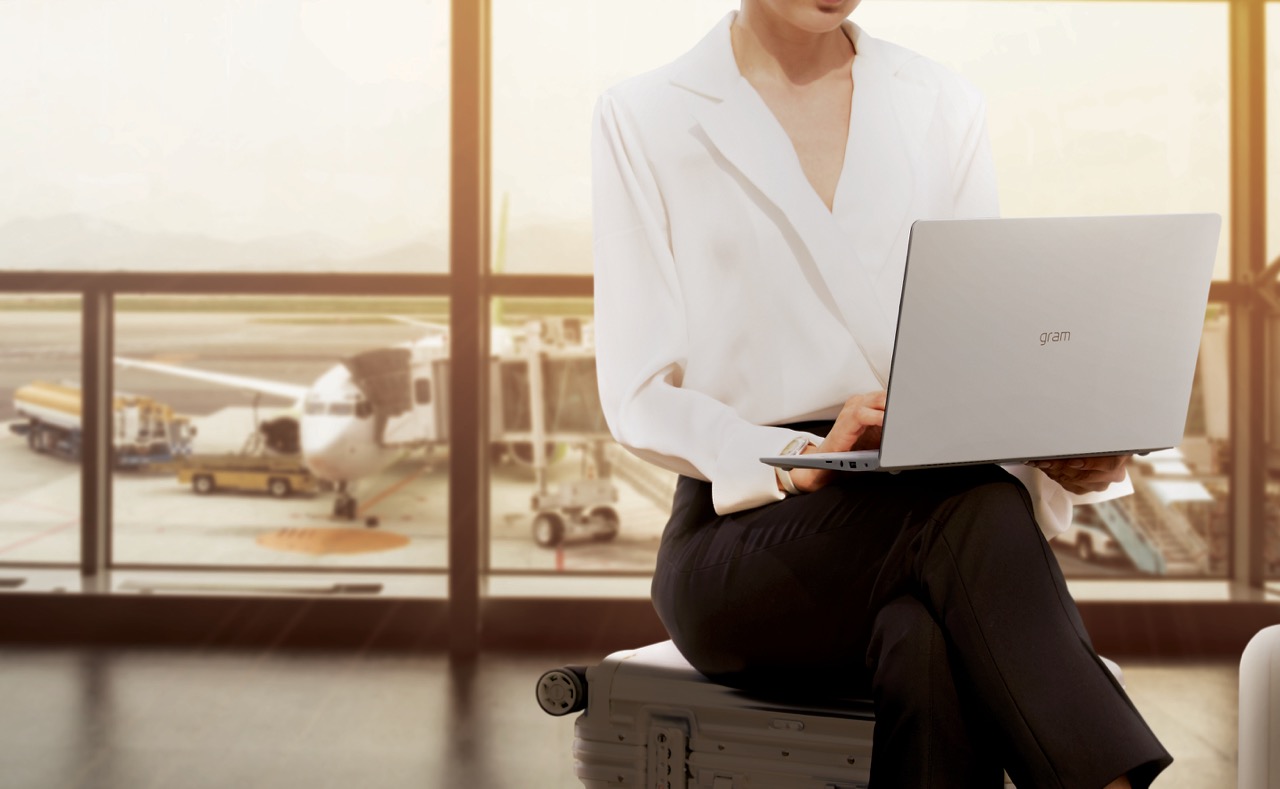 For A Good Laugh !