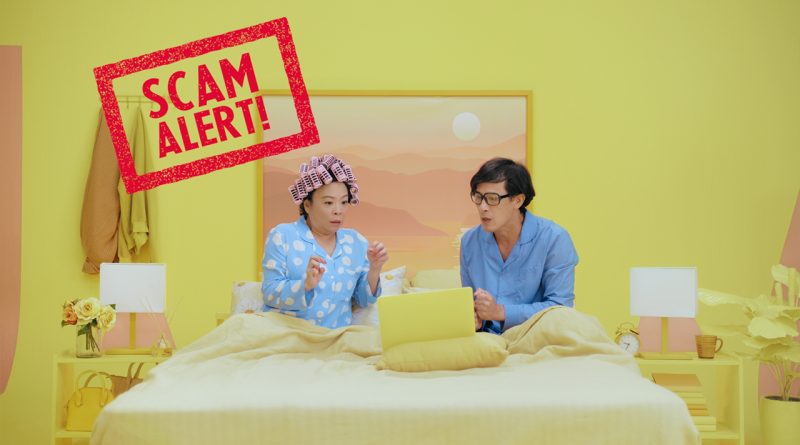 Singtel urges Singaporeans to ‘Jaga your data!’, Singtel recently launched a scam awareness campaign to educate Singaporeans on how to recognise scams for what they are. This campaign was launched in a bid to stem the rising tide of scams, it’s an educational campaign comprising a series of three light-hearted short films, each playing out a telco-related ruse that has snared many an unsuspecting victim, driving home the message that everyone needs to do their part and stay watchful to avoid falling prey to scams. 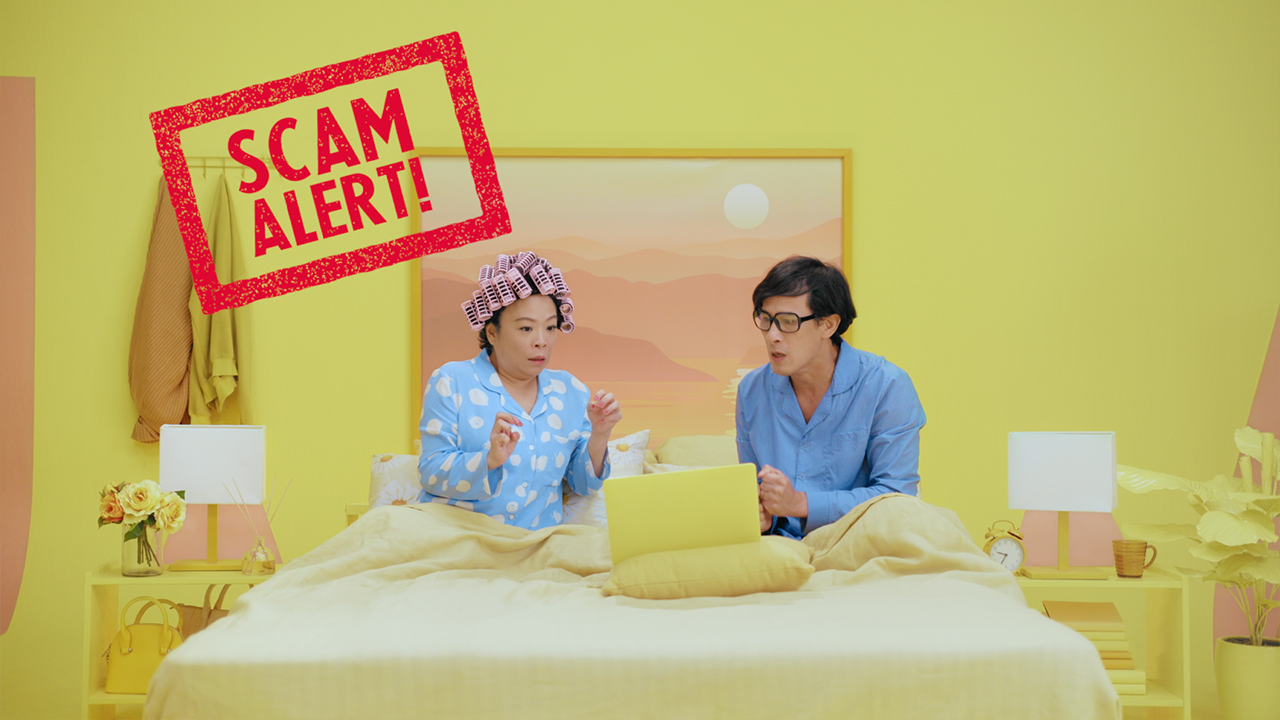 In recent months, there have been a rise in scam calls targeting Singaporeans. I personally received a number of such scam calls as well, my friends have also shared their stories of their scam calls experiences on social media platforms. We all must be careful with such scam calls and not allow ourselves to be victims of scam calls.

Scammers are expanding their networks wider than before with Singtel customers reporting and flagging up the number of instances of telco-related scam calls in the year to date have doubled as compared to the same period last year. One of the common variant used by scammers in their scam phone calls is known as “tech support” scams, featured in one of the short films called “This is tech support calling”, a fraudster masquerades as Singtel’s technical support, convincing the victim that her IP address has been ‘hacked’. Fooled by the urgency of the scammer, the victim downloads a software that enables remote control of the desktop to solve the problem, and unwittingly hands over internet banking one-time passwords when asked. The scammers then make off with the victim’s money.

“It’s unfortunate that on-going scams using the Singtel name or that of other companies have been so pervasive and that many people have become the targets of tricksters impersonating our technicians and customer service officers. By serving up anti-scam advice and lessons with a dash of humour with the aim of making the messages stick, we hope to foil some of these scammers’ efforts by encouraging Singaporeans to stay vigilant to protect themselves and their families”, said Lian Pek, Vice President of Group Strategic Communications and Brand at Singtel.

Featuring local actors Pamela Oei and Shane Mardjuki who take on different personalities of varying ages in each scam scenario, the films are designed to engage viewers of all generations and demonstrate how anyone, regardless of age or gender, is vulnerable. Infused with quintessential Singaporean humour, the films seek to persuade audiences that recognising tell-tale signs of a scam is half the battle won.

Lian Pek adds, “‘This campaign builds on our ongoing efforts to mitigate scams such as issuing regular scam advisories warning the public of the latest scam call variants and implementing a proprietary fraud management system that uses analytics to block scam calls. Since April this year, Singtel has worked with the government to add a “+” prefix to international incoming calls spoofed to look like local numbers, making scam calls easier to identify. In anticipation that scammers plan to go into overdrive to take advantage of the more relaxed sentiment during the upcoming festive season, the campaign also serves as a timely reminder to consumers not to let their guard down.” 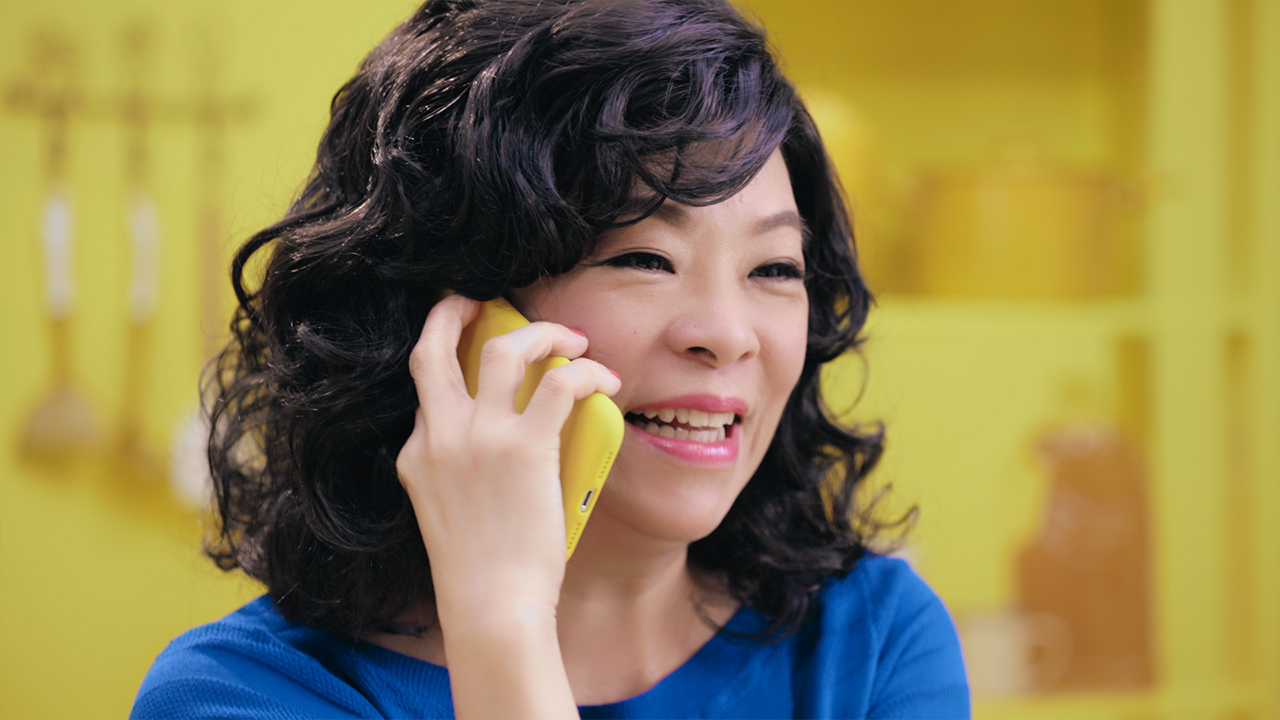 Mr Gerald Singham, Chairman of National Crime Prevention Council (NCPC) said, “In telco-related scams, perpetrators typically position themselves as experts, citing activities like ‘hacking’ or fintech trends like ‘bitcoin’ transactions, which is why they’re so successful in scaring trusting members of the public into giving up their data. To prevent these crimes, public awareness is the first line of defence, and I’m heartened that Singtel has taken the initiative to support NCPC in our fight against scams by educating people with these light-hearted but effective videos.”

Conceptualised by Singtel’s Brand Team and produced in collaboration with Akanga Films, the campaign will run from 20 November to 17 December 2020. The first film, ‘This is tech support calling’, hits the screens today on Singtel TV and various social media channels, while the next two shorts, ‘Robocall’ and ‘Fast cash anyone?’, are slated to launch on 23 November and 25 November respectively. 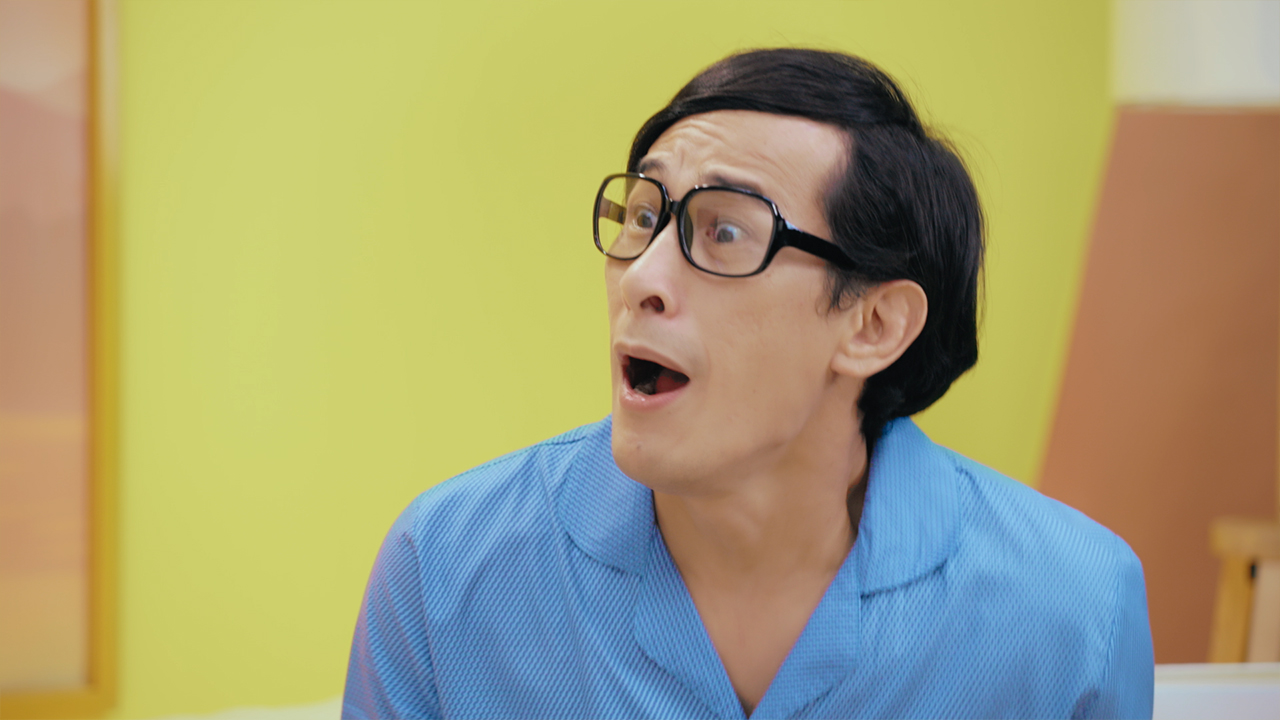 Sharpen the Saw by Balanced Self-Renewal 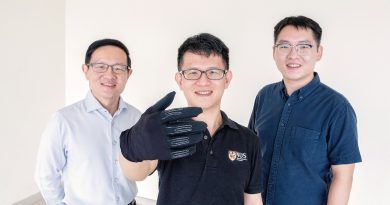 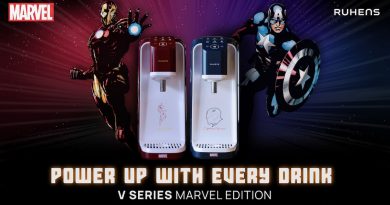