In my quest and journey running full marathons, I would let to share a few stories leading up to my first marathon in 2006, prior the year before in 2005, my friends asked me to join the Singapore Standard Chartered Marathon and I said yes BUT I “chickened” out. Let me bring you all back into the current situation, I had completed  5 full marathons, how did the turnaround came about ? How did I continuously pursuit full marathons whenever possible ?

This was partially due to a very inspiring marathoner, he’s very special – He’s a wheelchair marathoner who has conquered many marathons around the world and he is non other than Dr William Tan, world record 7 Marathons in 7 Continents in 27 Days !

On 12th July 2009, The Sunday Times, on their front page, “How Can I Give Up A Fight?” and 2 photos of Dr William Tan, one of the photo showed him bald, with 2 masks, an N95 mask over a surgical mask. Dr William is fighting chronic lymphocytic leukaemia and the news report gave an insight into his current situation. When I was reading the news, it was sad to hear such news happening to him, from the newspaper report, it was very difficult for Dr William Tan initially and it was understandable. Having being involved in one of Dr William’s Tan world record breaking event and having seen for myself the incredible power and lion heart courage, a never give up fighting spirit, it was very encouraging to learn that Dr William Tan picked himself up and fight again.

Even though Dr William Tan is currently undergoing treatment, he still hopes to raise funds with a fund raising event called “Cycle of Hope”, for The Straits Times School Pocket Money Fund on Sep 26 by towing children around a running track, his target is $70,000 in 12 hours. More information would be released closer to the date.

In life, we must ask ourselves

– Do we give up a fight whenever we faced troubles and obstacles ?

– Are we tough enough mentally, physically and emotionally to handle the ups and downs in life ?

– Are you able to turn adversity into opportunity ?

– Have you given back to the society, to the less fortunate and less well-off fellow citizens?

Dr William Tan is one of Singapore’s Greatest Role Model, someone very special and inspiring, someone That Never Gives Up A Fight ! 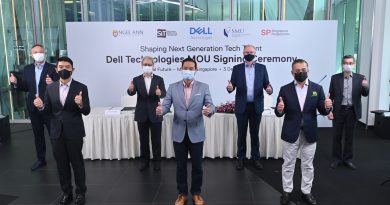 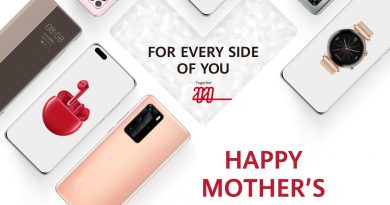