During the launch of the Sony Playstation Wave Launch Event, I had the chance to experience first hand of the Sony Playstation games using the Motion Controller. I couldn’t manage to play all the games on display, however, I had my fair share of playing experiences with the following games, below are some screenshots of the  wonderful games I played during the Launch Event – 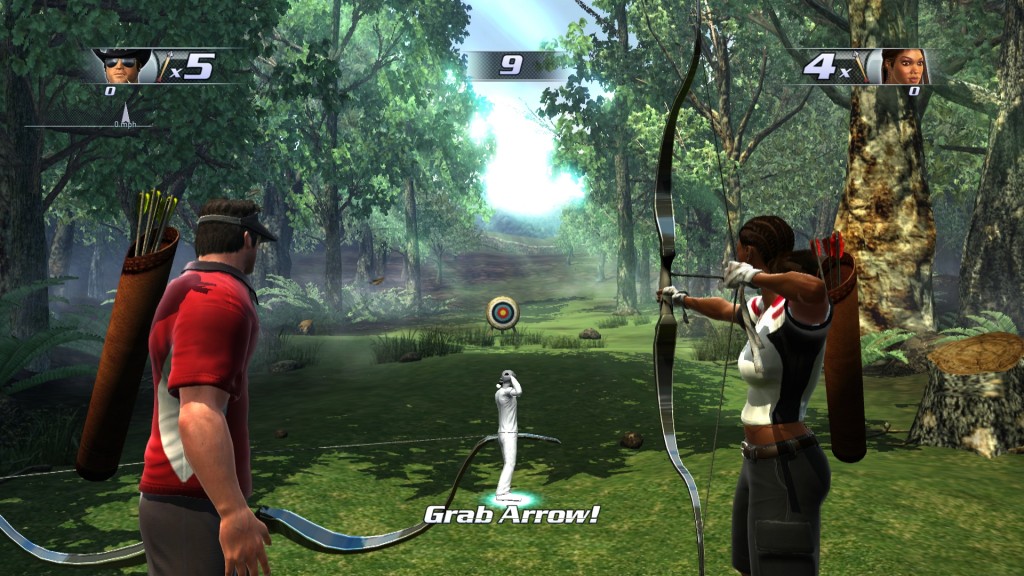 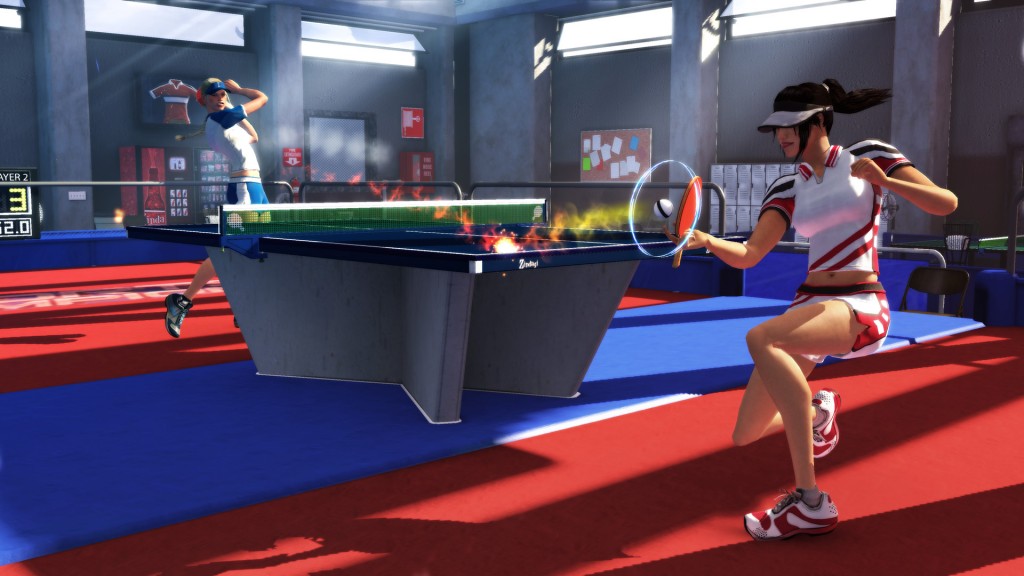 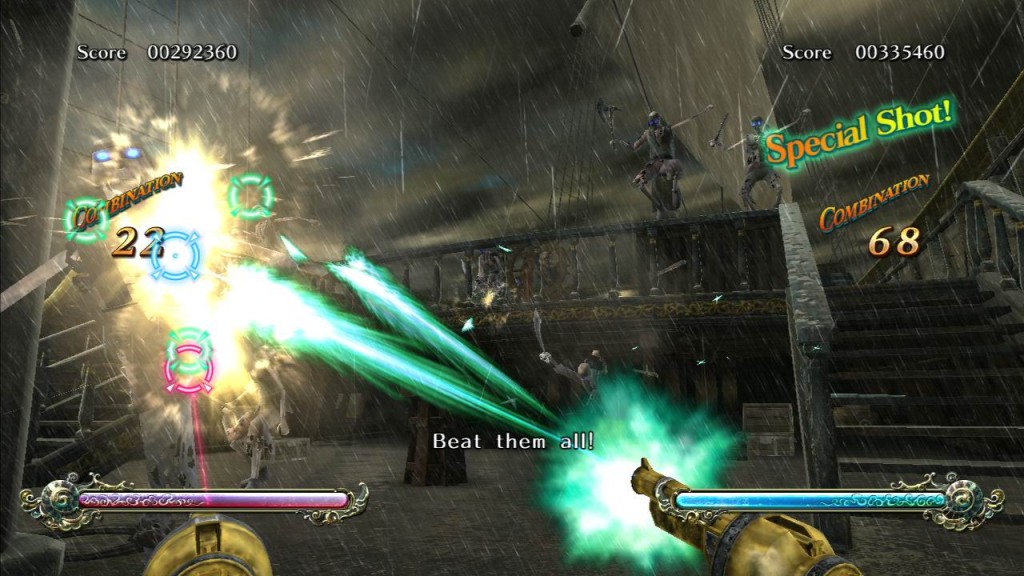 All screenshot images above courtesy of Sony Entertainment Hong Kong

How was the experience and ease of use with the motion controller ?

~ It was easy to use, once you get the hang of it (easily and pretty quickly) and  the initial calibration.

~ Quite accurate and responsive to the motions when we were playing and imitating the actions.

~ Realistic and responsive, with a great experience

~ Fun to use and play with the Motion Controller

~ Great for team play and also playing against each other