World Cup 2014, the holy grail of the football world coming together to win the World Cup and fanatic fans catching and watching World Cup football action in Brazil. It had been a week since the official opening and the first game between Brazil and Croatia. The first week of World Cup 2014 football has produced some awesome, exceptional and to some extent surprising results and outcomes. Moreover, World Cup 2014 in Brazil is proving not just to be a live football action on the pitch and television, there were lots of actions and followings on the social media channels and platforms. Football is not just taking the world by storm on the pitches in Brazil, the world of Social Media is talking and discussing a lot about World Cup 2014!

Twitter, one of the main influential social media platform an channel, is seeing a lot of “action” with their tweets and mentions on the Twitter time, accompanied by the hashtags. World Cup 2014 is a very suitable timing for major brands to further and widen the outreach, awareness and publicity of the brands, not just on television, it’s also on the social media channels and platforms.

With 2010 World Cup Champion Spain crashing out of the first round, how will the remaining Round One matches turn out? How are you, the football fanatic going to follow the latest football and World Cup 2014 news besides football websites and major news websites? A modern football fanatic leveraging and following on social media can even be faster than the traditional media news channel! Stay tuned to the tweets, mentions and posts on the various social media channels!

The number of mentions of the most socially connected World Cup season yet breaches the 7 million mark, here are some of the highlights to show the teams and brands that fans are rallying for.In the Games:

For brands:Have the sponsor and partner brands found the magic bullet to pulling them out of social media obscurity?

There are some valuable information and graphs provided by uberVU Boards and HootSuite on the outreach of World Cup 2014! Take a look through the various graphs, infographics and statistics! 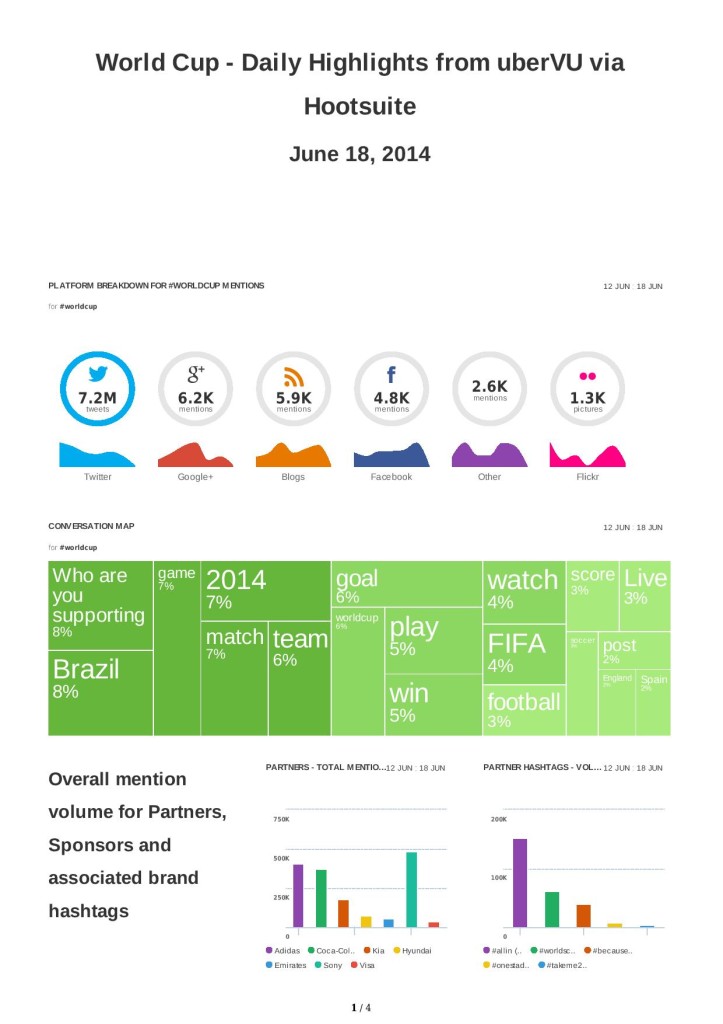 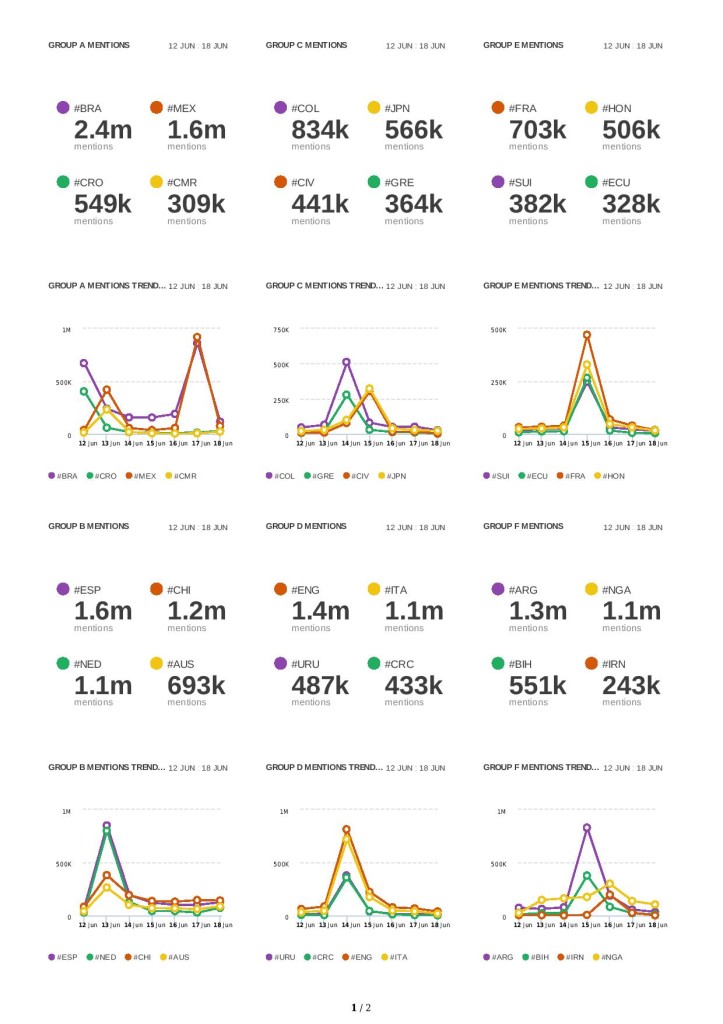 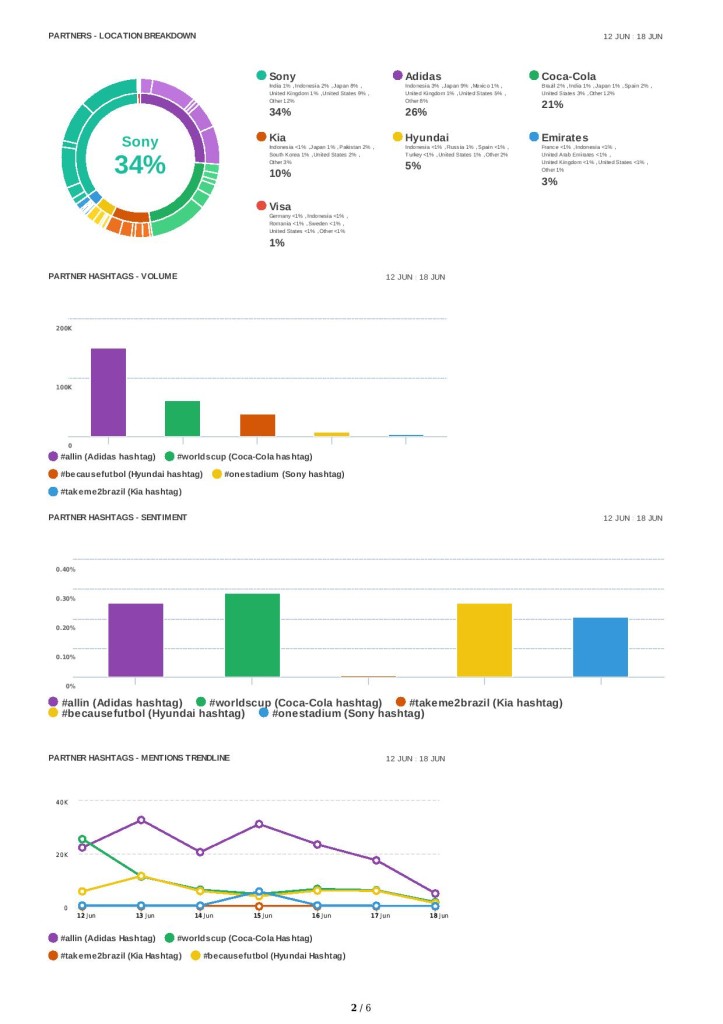 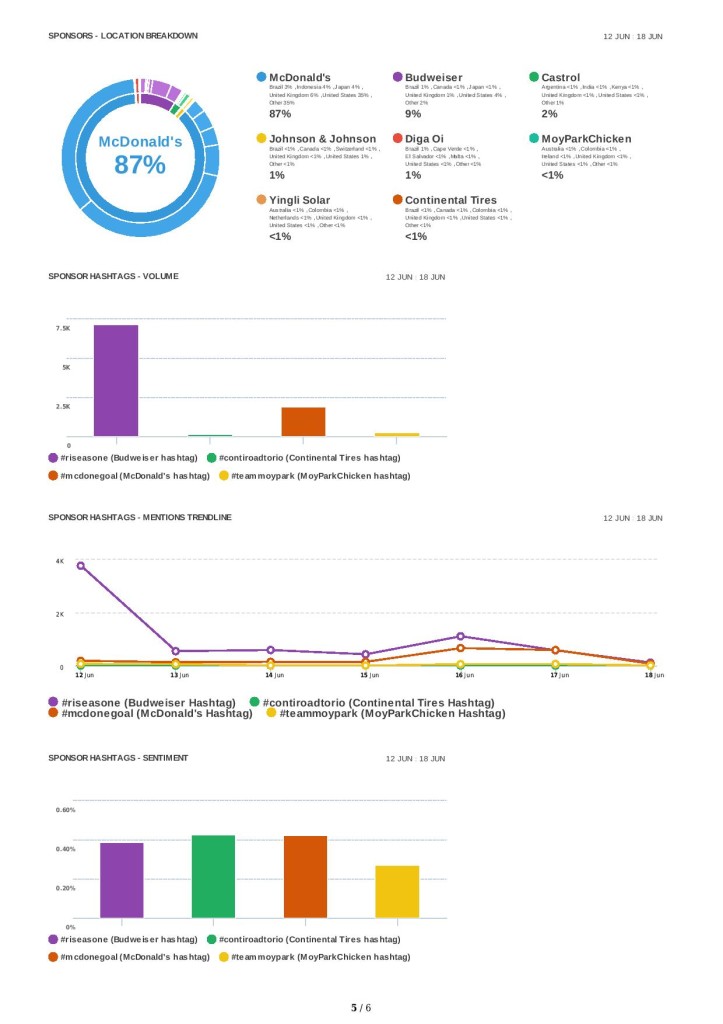 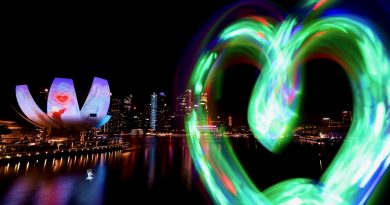 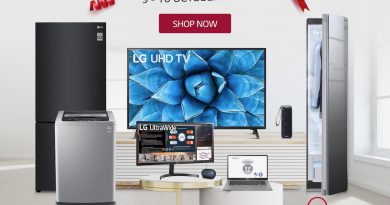 The LG V30+ is now available in Singapore