For those music lovers, I would like to share with you a series of elegant, beautiful and powerful speakers suitable for your own home entertainment system. This post is a bit late since I attended the event during last week of April, to view and listen to this amazing series of music speakers, the Persona series by Paradigm Electronics. Having a Persona series setup can transform your home into a mini theatre, without having to visit the cinema to catch your movies. 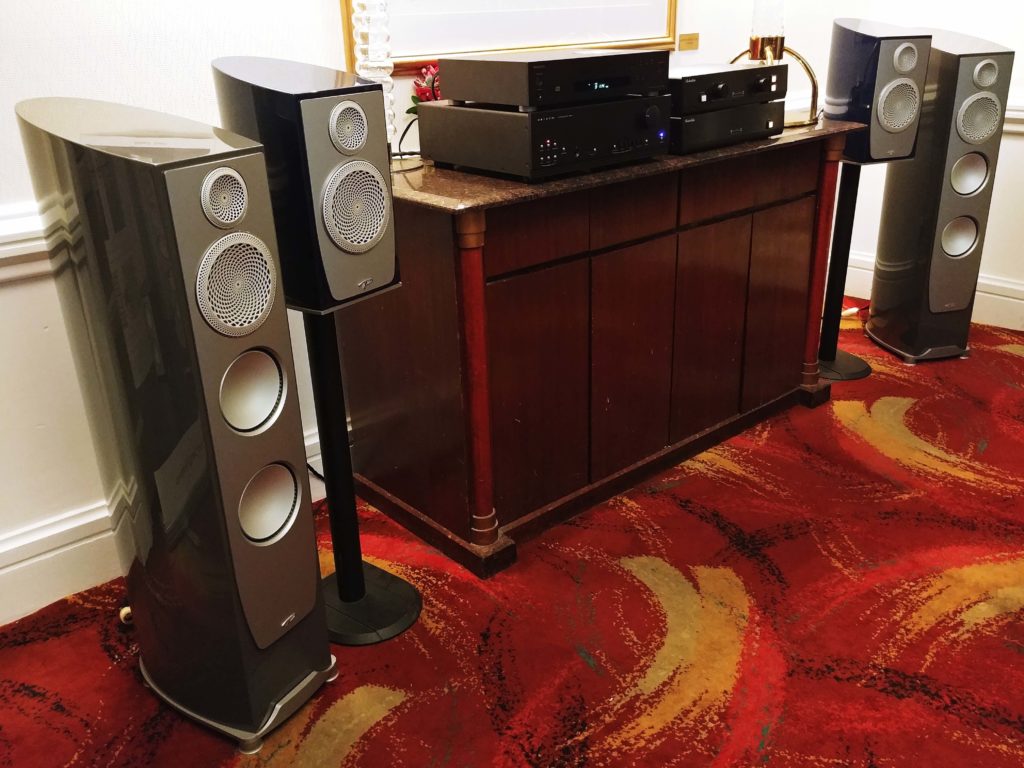 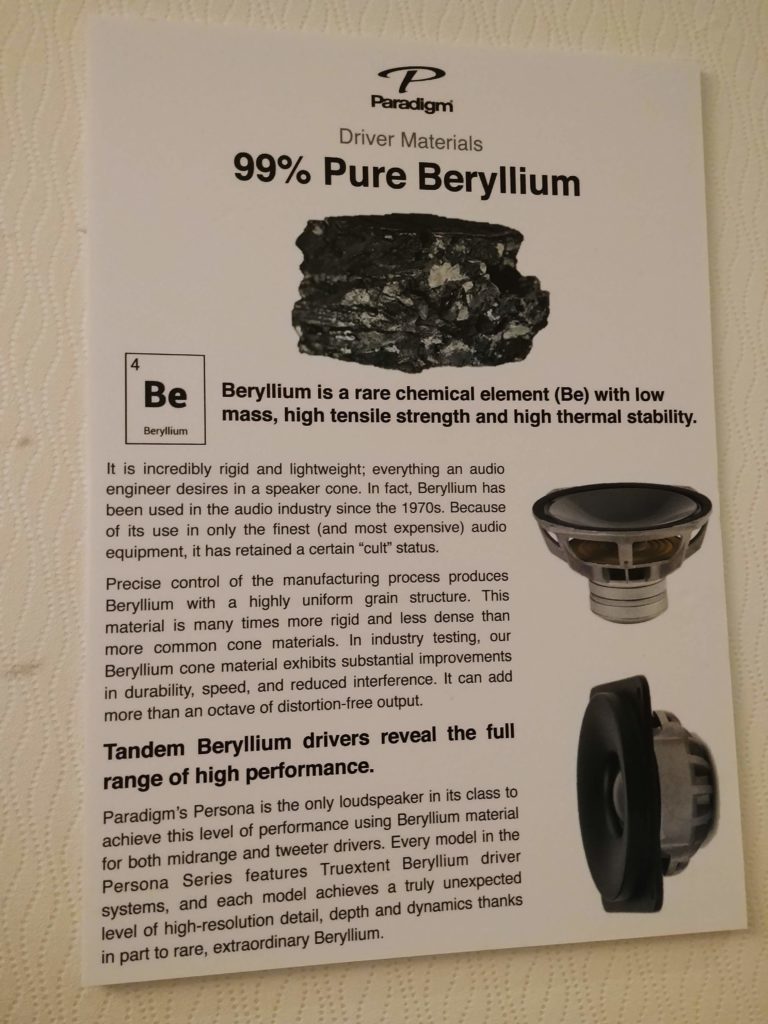 The Persona series are currently priced out of my reach and I don’t have my own home at this time too. I do not mind going for their Paradigm Wireless Series with DTS Play-Fi, a lot more affordable for me! However, if you have the capital, home space and you are an avid music/movies lover, do check out the Paradigm Persona series!

Let me share some key information and details on the Paradigm Persona series from the press release information:

“We were able to transform what began as a bold concept speaker into a renaissance for the brand,” said Paul Grove, SVP Global Sales and Marketing for Paradigm. “After receiving rave reviews about our Concept 4F, which debuted at Munich High End 2015, we knew we had something special, and the foundation to create the best sounding speakers we’ve ever produced.” 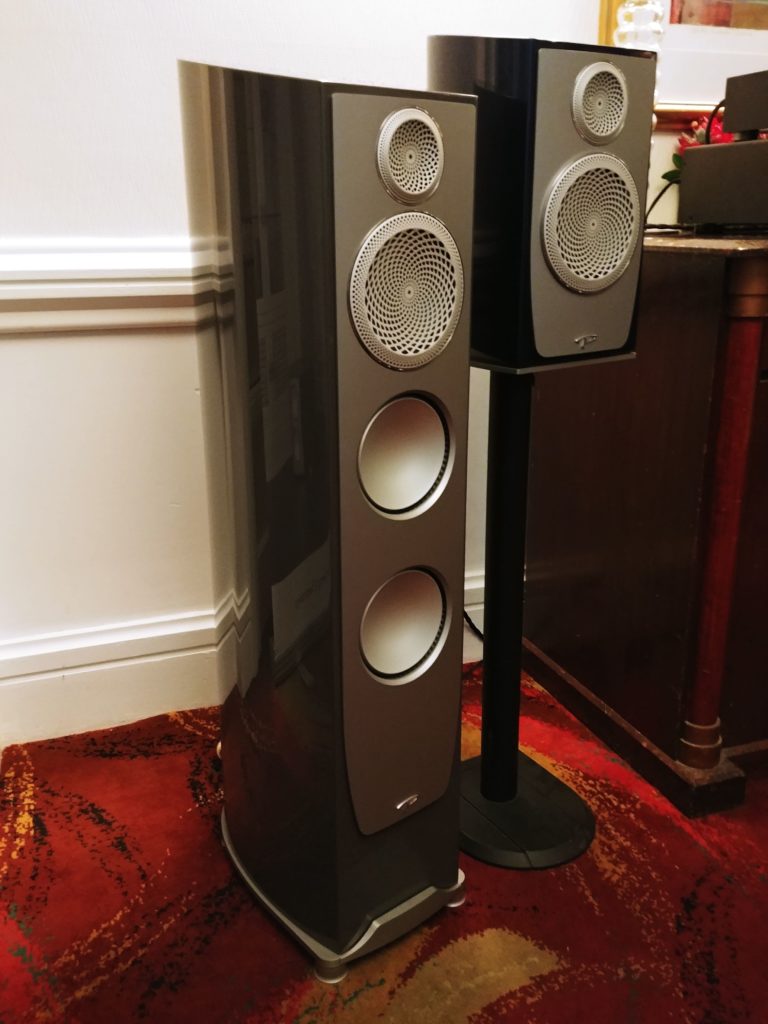 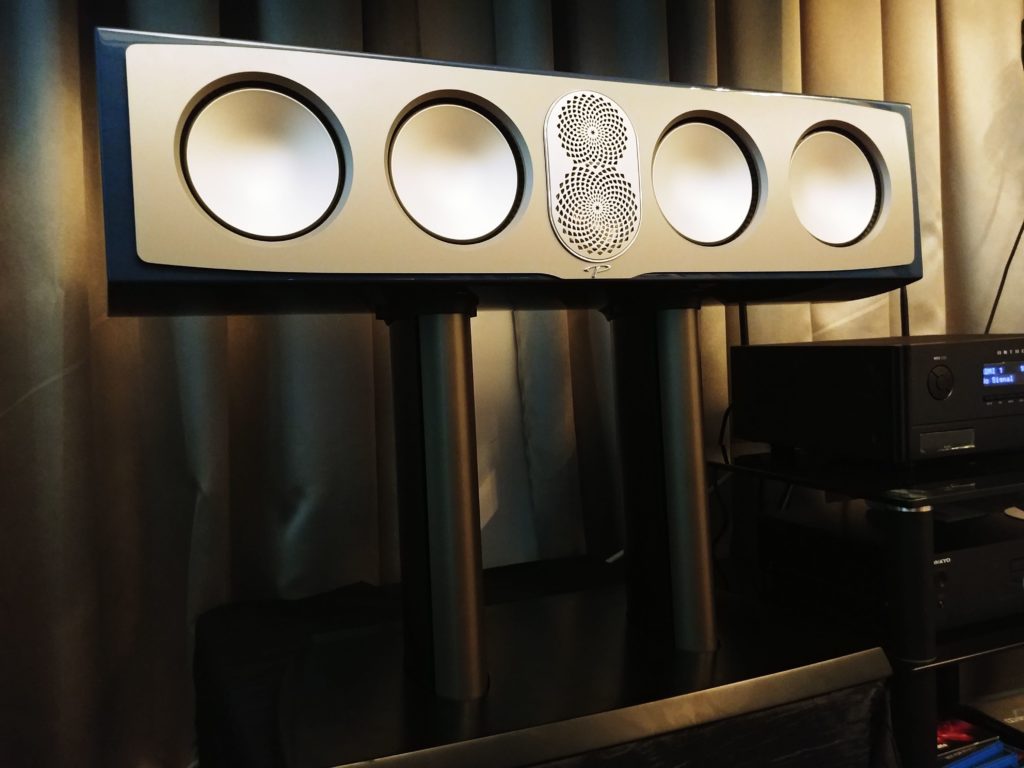 Persona is comprised of 7 models:

Such elegance, beauty and excellent music and sound quality produced by the Persona series, if you have the capital (due to its expensive pricing) and your home space allows, you can consider the Persona series by Paradigm Electronics and transform your home into a mini theatre.