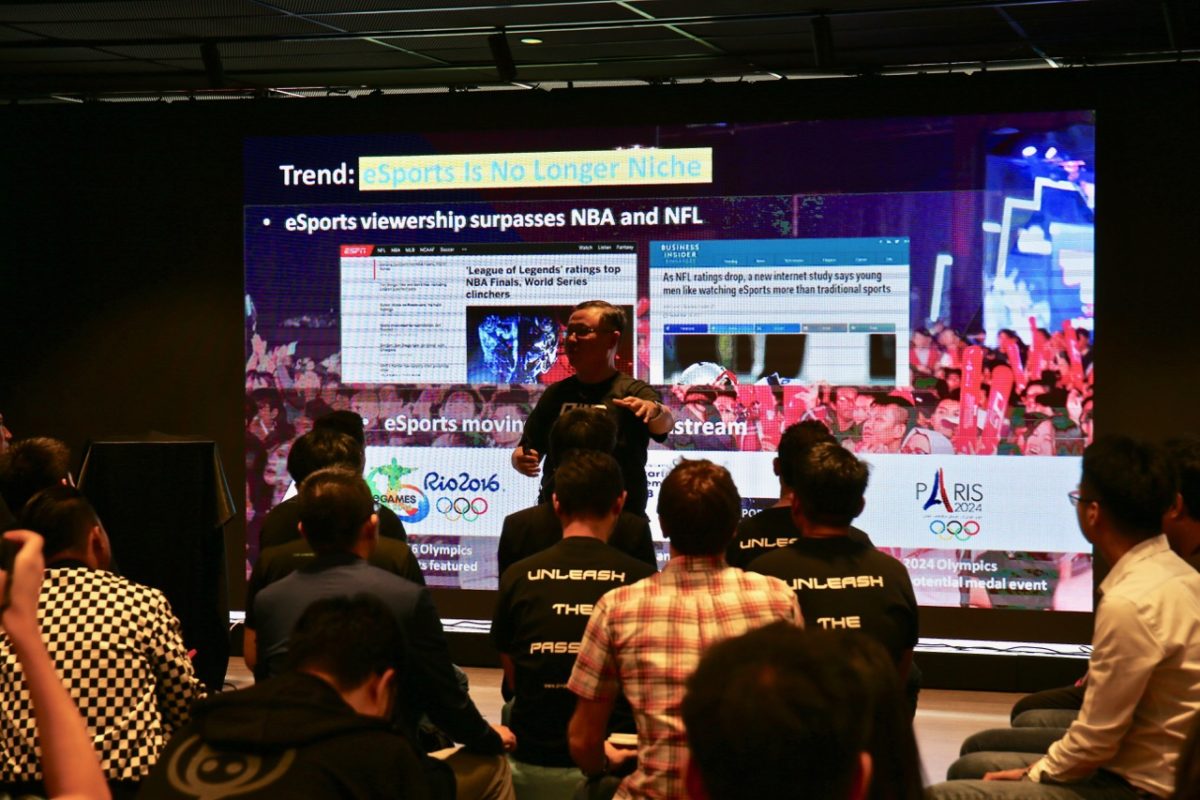 The future growth and potential of eSports in Singapore is growing with Singtel Group launching Asia Pacific eSports league with Razar and other strategic partners. With support from Singapore Tourism Board, we can view from this launch that eSports has a market in Singapore and around the world today.

For those into eSports here in Singapore, this would be of great news and strong interest to you, with Singtel playing its part to grow and expand the eSports community and eco-system here in Singapore. With big partners such as Razar coming on board, this would most definitely be something to look out for in the near future, for gamers and eSports.

For all eSports and gaming fans here in Singapore and around the region, spread the word and pass it on about the upcoming PVP eSports Championship!

The Singtel Group will kick off its eSports initiative with the launch of PVP eSports Championship, a multi-title and regional league with a prize pool of US$300,000. This is part of the Group’s efforts to grow its gaming and digital content business across its footprint in the Asia Pacific region.

To be held in Singapore from 5 to 7 October, the PVP eSports Championship signals the Singtel Group’s ambition to foster a vibrant eSports ecosystem and community together with Optus and regional associates Airtel, AIS, Globe and Telkomsel.

“Telcos have every right, and the assets, to play in the growing gaming ecosystem and we want to engage the largely millennial consumers across our regional footprint,” said Mr Arthur Lang, CEO of Singtel’s International Group. “Mobile-based games, in particular, have gained a strong following in this region where the mobile phone is the main gaming device of choice. With the Group’s robust broadband and mobile networks as well as reach across Southeast Asia, India and Australia with over 600 million subscribers, we are excited to build a vibrant eSports ecosystem that will provide gamers and fans access to original and exciting content. We look forward to take gaming to the next level with our partners.”

Through the league, the Group will organise eSports activities and provide content, building on the initiatives by Globe in the Philippines, Telkomsel in Indonesia and Singtel in Singapore which are actively promoting eSports in their countries. The Group will leverage its combined mobile customer base of over 600 million across the region, together with its telco assets and partnerships, to gain a slice of the growing eSports industry.

PVP eSports Championship will be set up with leading eSports industry players such as Razer, Blizzard, Garena and the Mineski Group through MET. 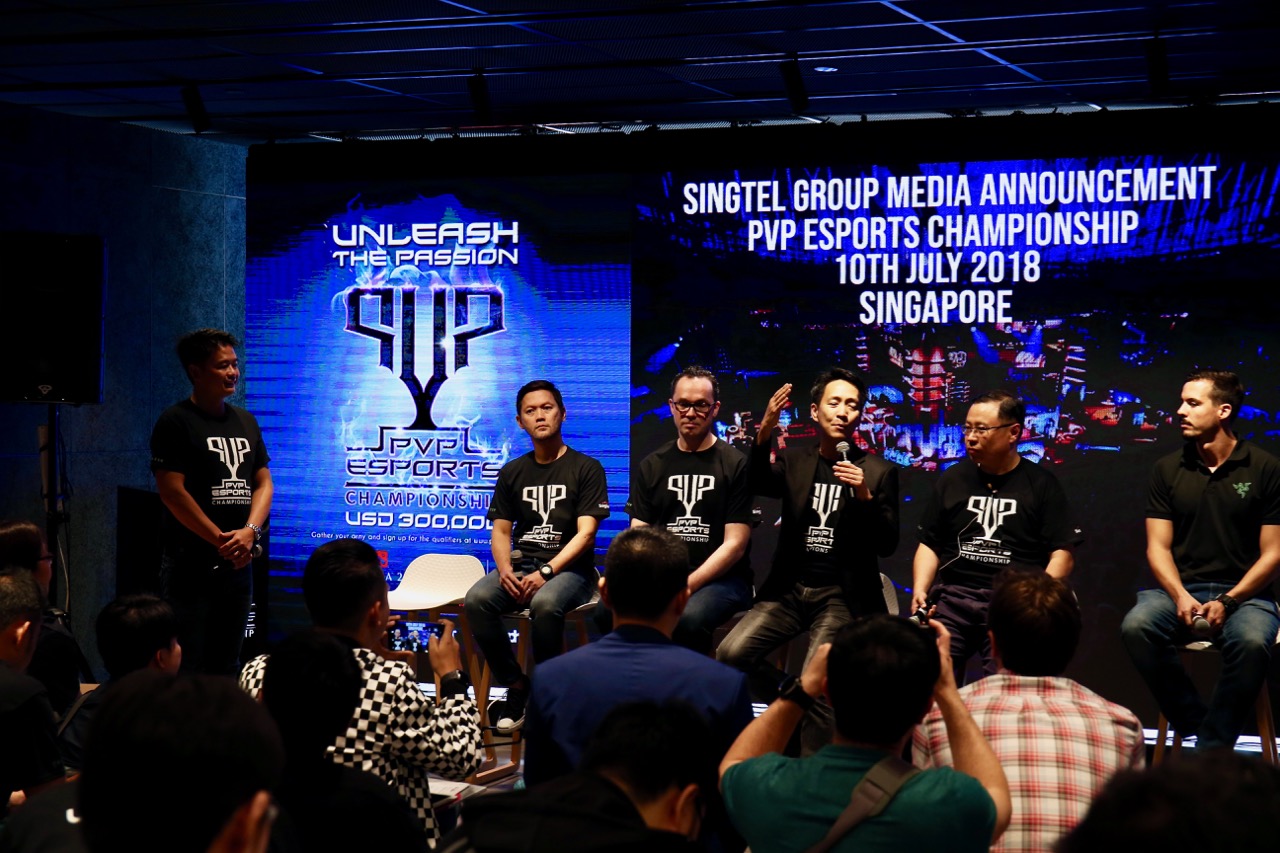 “The numbers don’t lie – eSports is a rising force in entertainment eclipsing even movies and music,” said Mr Min-Liang Tan, Razer Co-Founder and CEO. “Razer has been a pioneer in pro-gaming for all of our existence, and as promised, we are now driving the future of eSports across the region with forward-looking partners like Singtel.”

Asia Pacific is the world’s fastest growing region in terms of eSports audience with numbers expected to climb to about 290 million by 2021 from 167 million in 2017[1]. As competitive video gaming pushes into the sporting mainstream, it is set to be included in the Asian Games 2018 in Jakarta this August as a demonstration sport and is also being considered as a potential medal event in the 2024 Olympics in Paris. 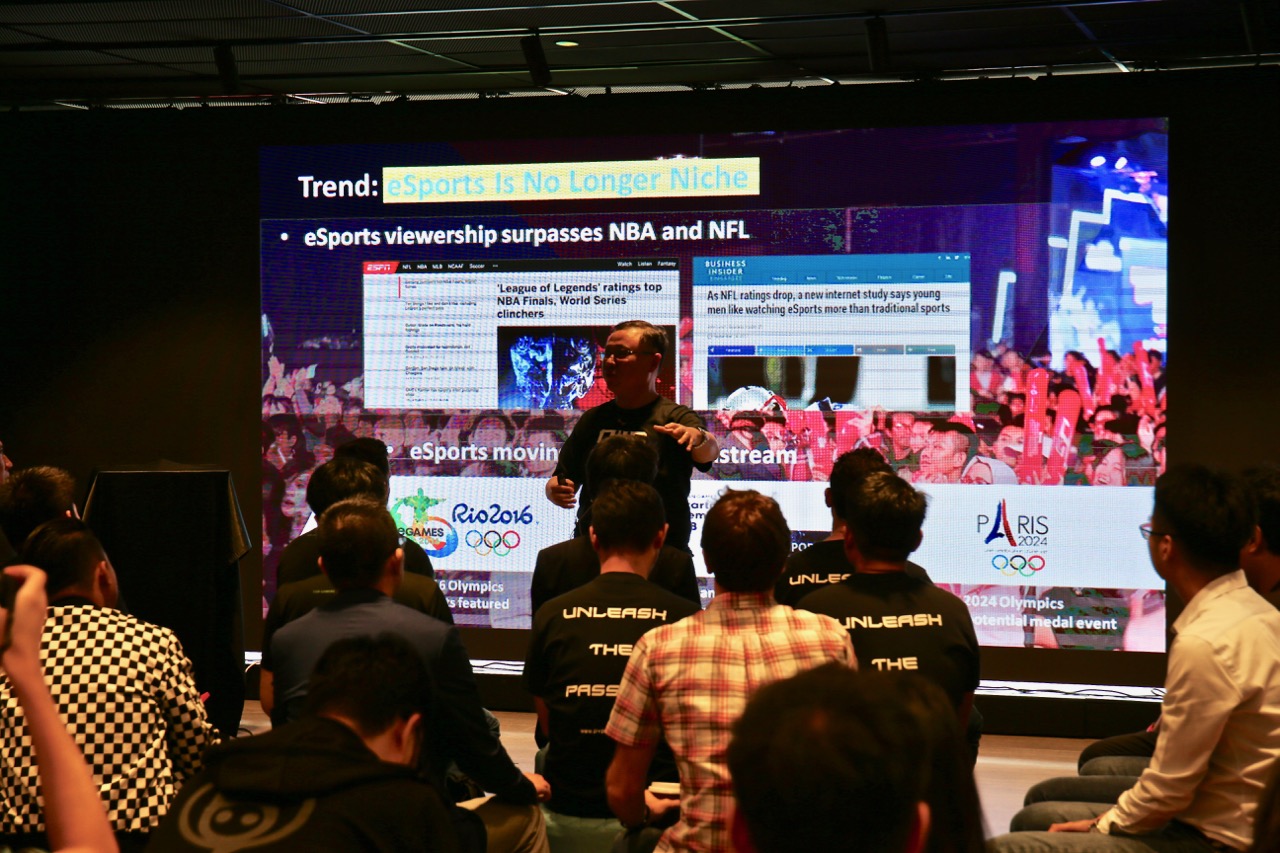 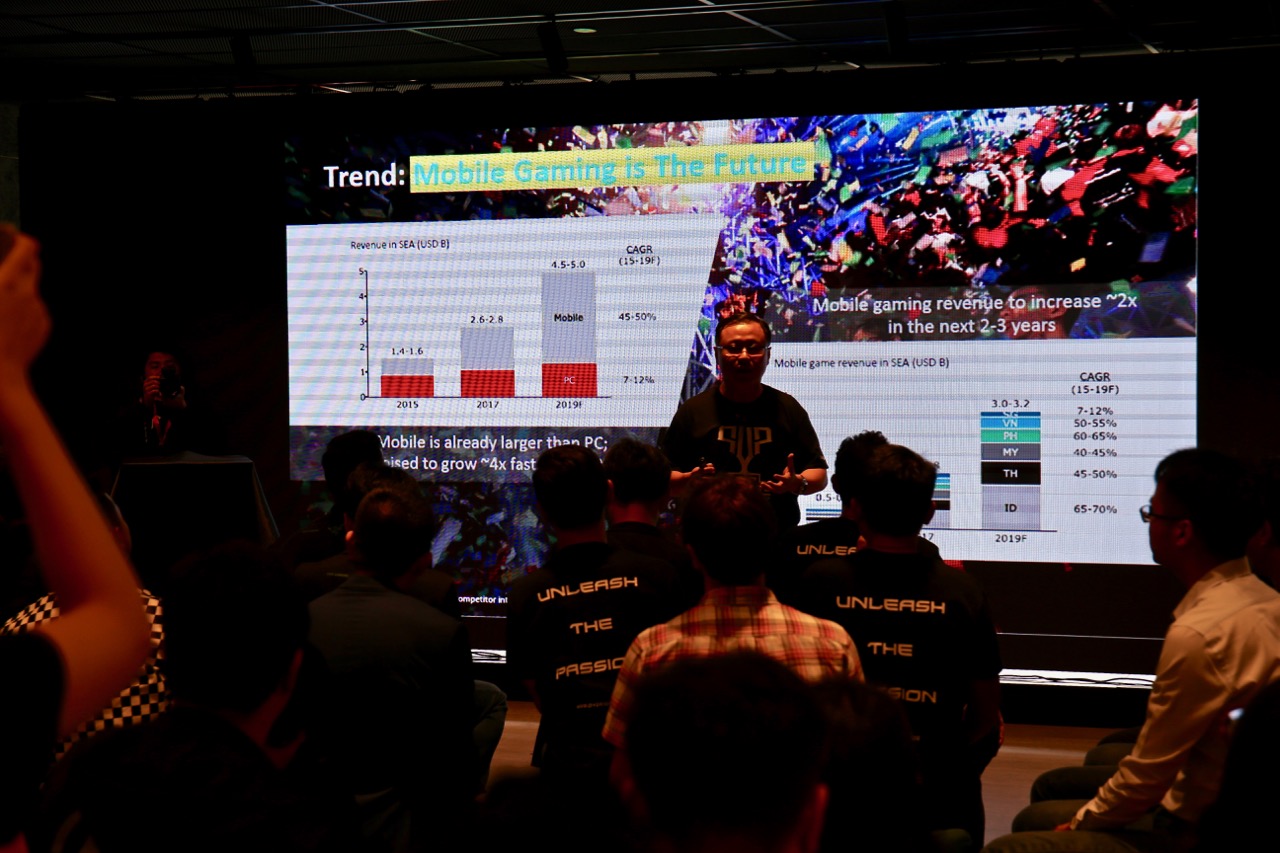 Singtel’s collaboration with Razer in the regional league follows a memorandum of understanding signed in May to foster strategic collaboration in the high-growth areas of e-payments, eSports, gaming-related digital media and telecommunication services across Southeast Asia, India and Australia.

The PVP eSports Championship in Singapore is supported by Singapore Tourism Board (STB).

“We are pleased that the finals of the inaugural PVP eSports Championship will be held in Singapore,” said Ms Carrie Kwik, Executive Director of Attractions, Entertainment & Tourism Concept Development. “It will give regional eSports fans another compelling reason to visit Singapore, as well as boost our status as an eSports events hub in the region. We also expect it to further augment our range of quality events and reinforce Singapore’s reputation as a leading destination for entertainment.”

Organised by eSports event organiser MET, the inaugural tournament will feature leading mobile game Arena of Valor and PC game Dota 2. The Singapore stop of the global tour of game developer and publisher Blizzard’s popular game Hearthstone will also be part of the PVP eSports Championship.

“PVP eSports Championship is the first of its kind in the region to feature some of the most popular games among Asian gamers and a global pro stop for Blizzard’s Hearthstone Championship. In partnership with Optus and our regional associates, we anticipate drawing the region’s top gamers and a dynamic audience to Singapore this October,” added Mr Lang.

Teams will compete at local qualifiers organised by the Singtel Group in Australia, India, Indonesia, Singapore, Thailand and the Philippines. Winning teams from each country will then move on to battle invited professional teams from North America, Europe and China at the PVP eSports Championship to be held in Singapore in October. Singtel will also start a search for a home-grown Singapore team it can sponsor through this tournament, which it hopes to establish as part of the global circuit of annual eSports competitions.

Fans who are not able to attend in person can watch the action unfold through the Singtel Group’s content platforms and content partners.

SPH is the official media partner of PVP eSports Championship.

More information on PVP eSports Championship is available at pvpesports.gg.