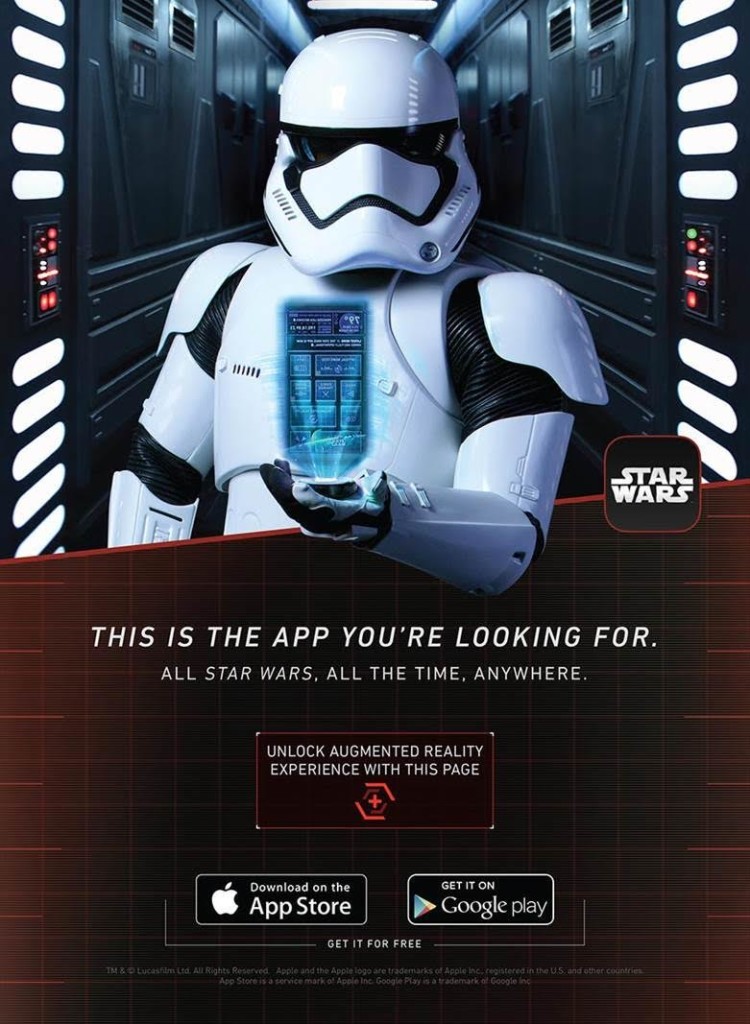 Lucasfilm and Disney Interactive today launched the official Star Wars app, a new free app that puts fans into the Star Wars universe right from their mobile devices. Available for iOS and Android, the app provides breaking news, rich media, social updates, special events, and interactive features for the countdown to Star Wars: The Force Awakens and beyond.

By uniting the world of Star Wars in a native mobile experience, Lucasfilm and Disney Interactive are giving fans a gateway to access Star Wars anytime, anywhere. In addition to featuring exclusive content, the app also pulls in news and posts fromStar Wars’ expansive network of digital channels, including StarWars.com as well as the official Star Wars channels on Facebook, Twitter, Instagram, YouTube, Tumblr, and Google+. Users can also theme the app with light side, dark side, or droid interfaces, each containing different designs, sounds, and animations. Updated daily and in real-time, this is the app Star Wars fans are looking for. 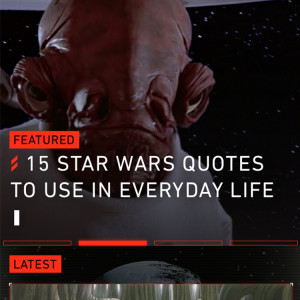 –        News: Get instant notifications on big announcements from across the franchise, including trailer releases, movie updates and game news. The news feed is fully customizable, so users can filter which platforms their updates are coming from, and which aspects of the Star Wars franchise they’re hearing about.

–        Augmented Reality: Bring the Star Wars universe to life by unlocking 3D characters from Star Wars: The Force Awakens using an exclusive augmented reality camera feature. The trigger for this feature will change over time, introducing new characters and objects.

–        Force Trainer: Wield a lightsaber and hone your skills by playing with the Force Trainer, an interactive activity where users can duel a training remote, as seen in Star Wars: A New Hope. 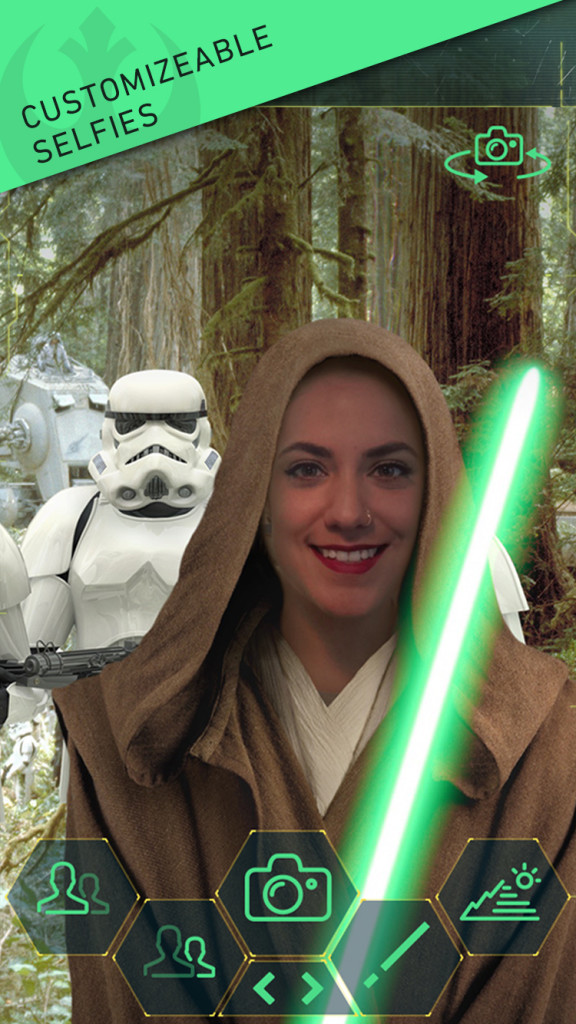 –        GIFs: Share animated GIFs with friends and family of memorable scenes and characters from the Star Wars movies and TV shows, including Star Wars: The Force Awakens and Star Wars Rebels. 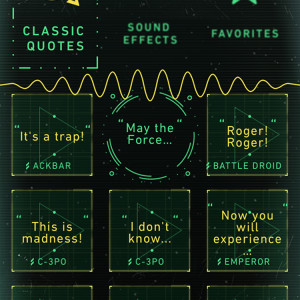 Created especially with fans in mind, the app is equipped with Star Wars ID which lets users join the growing Star Wars fan community by choosing an avatar, creating a handle, and building a connected profile. The app will continue to evolve along with the franchise, and users can look forward to regular updates and new features. The app also helps fans discover the latest Star Wars digital apps, products and experiences.

Here are the links to download the Star Wars App –

May The Force Be With You Always.