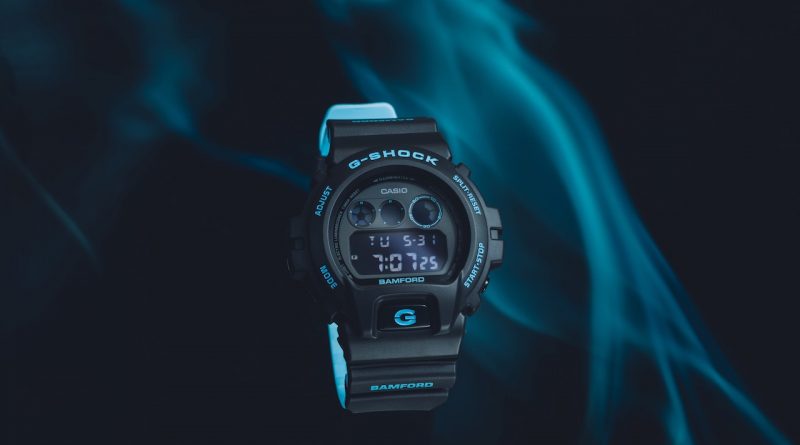 G-SHOCK and Bamford London unveiled the new collaborative timepiece, the unmistakable Bamford blue accented DW-6900BWD-1. This is the second watch to emerge from a union bringing together two of the biggest names in the watch industry. 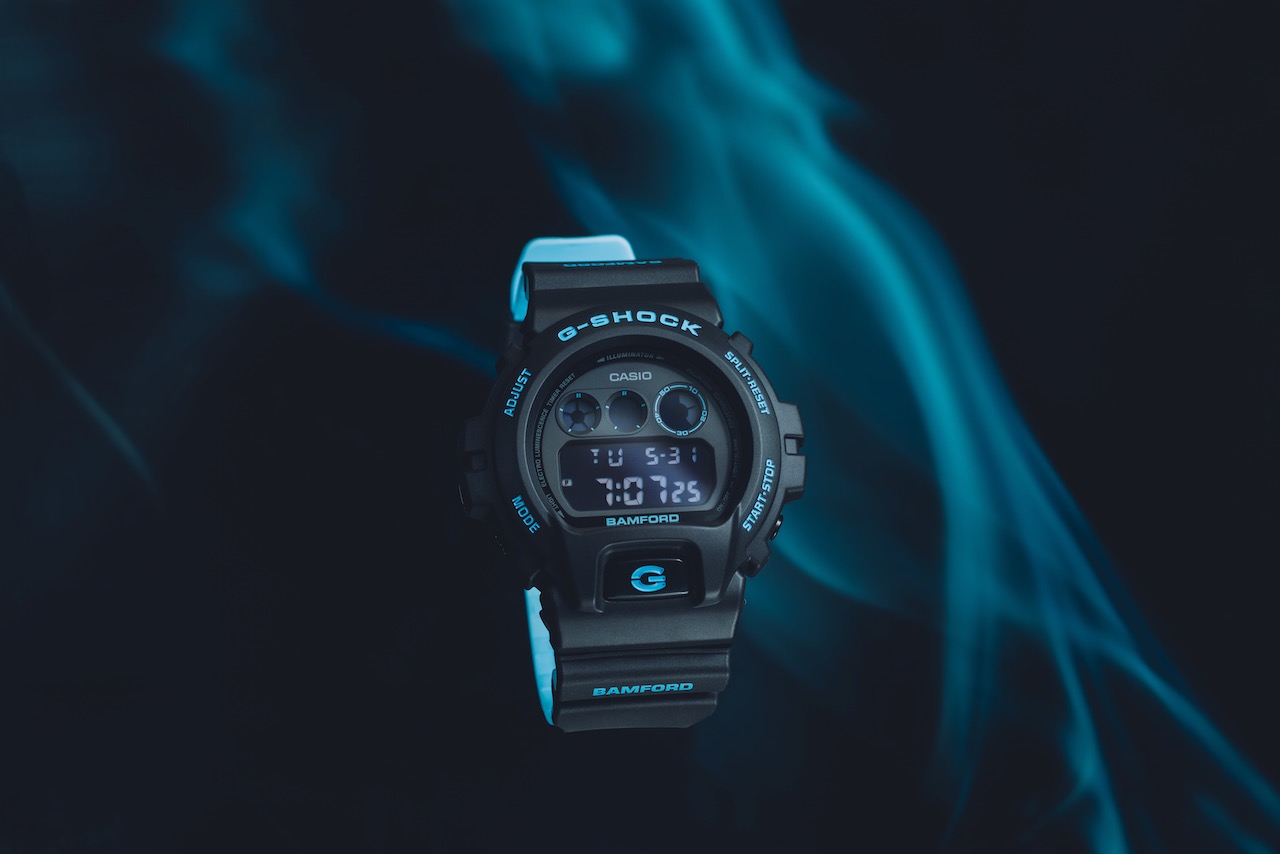 The DW-6900BWD-1 will follow up from the 2020s debut Bamford x G-SHOCK watch in August 2022. The first collaboration Bamford x G-SHOCK watch nodded to G-SHOCK’s heritage by reimagining the original 5600 model, whipping up a frenzy amongst collectors of both brands, making headlines around the world and consequently, selling out in just 3 minutes.

For the latest Bamford x G-SHOCK launch, they have again selected a classic model from the archive, and combined the robustness of a G-SHOCK with George Bamford’s masterful styling.

The DW-6900BWD-1 BAMFORD features George Bamford’s new triple blue concept, utilising three different shades of Bamford’s signature powder blue for striking effect. The blue hue also brings life to the underside of the strap and can be seen when the watch is worn on the wrist. Off setting all of the blue touches is a jet black dial. 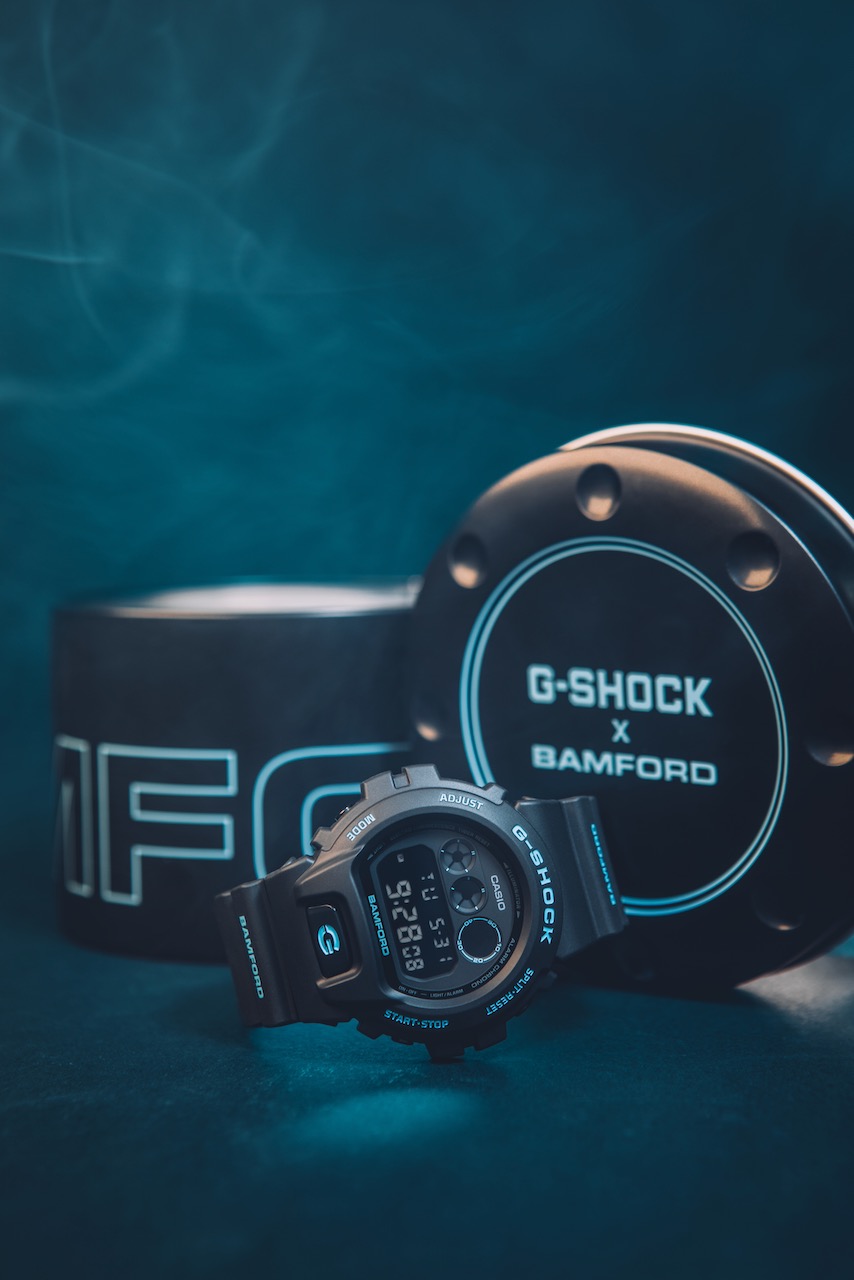 George Bamford, Founder, Bamford Watch Department comments:  “”It is amazing to be working with G-SHOCK on another timepiece. In 2020 we released our first collaboration and we have been eager to do another ever since. The 6900 model holds personal significance to me as it’s the first G-Shock I owned. I love seeing the different shades of our Bamford aqua blue throughout the design and our blue on the iconic ‘G’ symbol backlight button is a special moment.

Warren Halliwell, G-SHOCK Content & Campaign Manager added: “The opportunity to work with George and the Bamford team again wasn’t to be missed. The first chapter in our journey was the immensely popular GW-M5610BWD20 which is considered a rare find today. We’re excited to launch this new edition and are confident it will be equally as well received.” 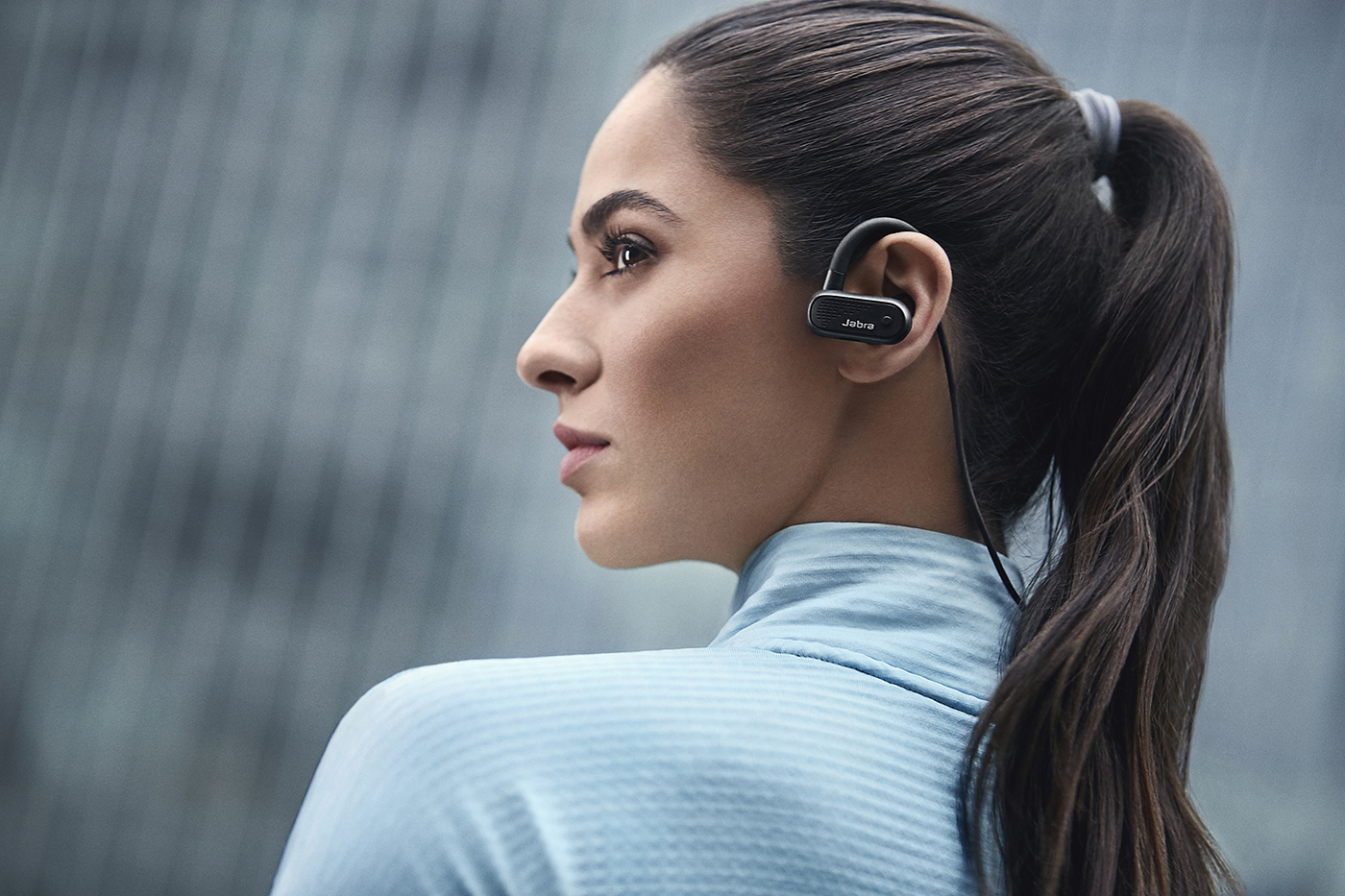 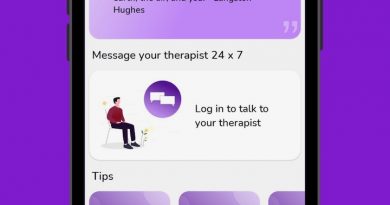