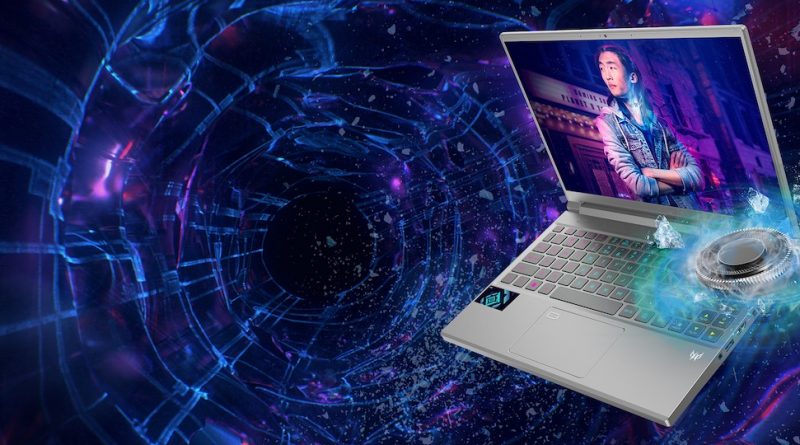 Acer launched the new Acer 14-inch Predator Triton 300 SE (PT314-52s) gaming laptop, offering gamers in the market a fine balance between performance, portability, and price. A portable notebook weighing 1.7kg, featuring the latest 12th Gen Intel® Core™ i7-12700H processor that reaches up to 4.7 GHz for blistering fast performance and is paired with the NVIDIA® GeForce RTX™ 3060 laptop GPU to handle just about any game you can throw at it.

Whether you are playing a fast-moving shooter game or watching heart-stopping films, gamers will appreciate the WQXGA 2560 x 1600 display that boasts a 165 Hz refresh rate that is surrounded by three thin bezels. For content creators, you will appreciate the 500-nits bright display and the 100% coverage of the DCI-P3 wide gamut in a productivity-boosting 16:10 aspect ratio. At a price of $3,298, the Acer 14-inch Predator Triton 300 SE offers plenty of bang for the buck.

Keeping it cool during heavy gaming sessions with the Acer Triton 300 SE, even at just 19.9mm thin, stay cool under pressure with its dual-fan cooling system that includes the latest 5th Gen Aero Blade Fan and Acer’s Vortex Flow technology.

This generation’s all-metal Aero Blade Fan features wingtips that increase air intake and an innovative wind guide that minimalises turbulence and redirects airflow to critical components, resulting in a 10% performance increase over the previous generation. 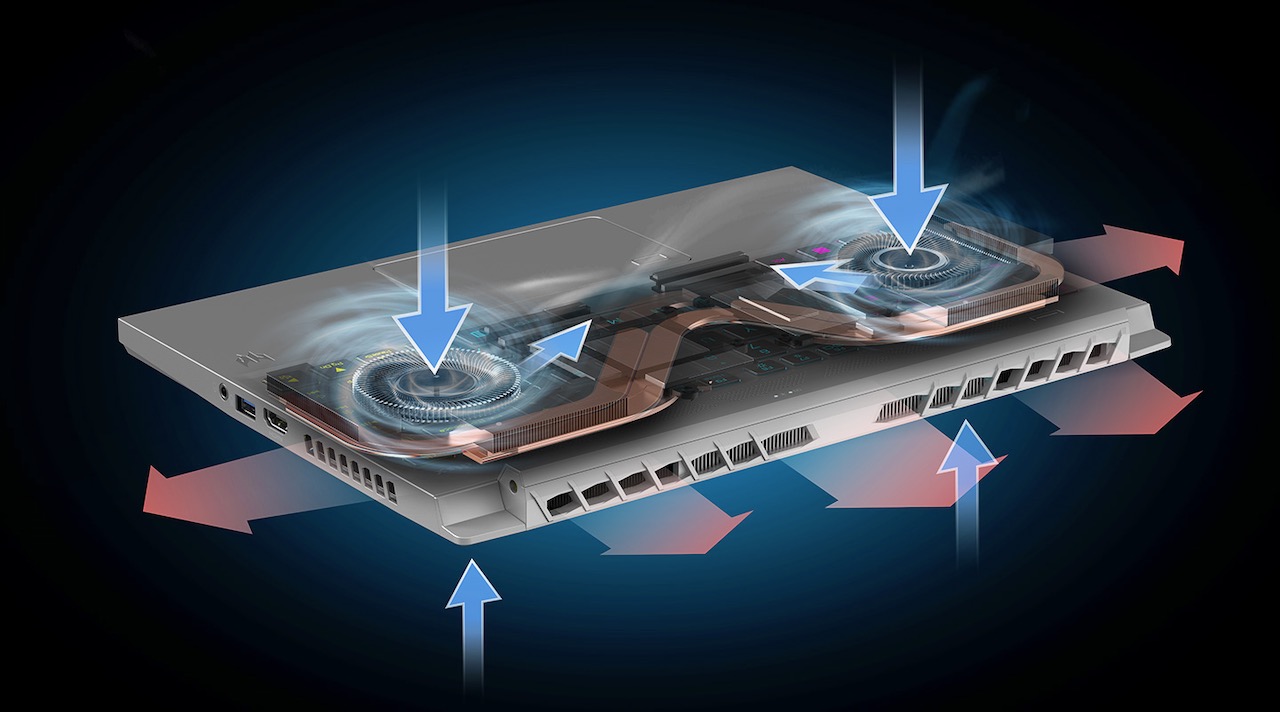 Acer’s Vortex Flow is a design concept that serves to create an aerodynamic flow inside the chassis, consisting of heat pipes, exhaust vents, and a pair of strategically placed fans that enhance cooling on the CPU, GPU, and other critical components, ultimately increasing performance.

Switch between integrated and discrete graphics at will

There is an included MUX switch technology, giving gamers the option to disable the integrated graphics for an increase in performance in games.

The new Acer Triton 300 SE runs on the latest Microsoft Windows 11, it also comes with the Intel® Killer™ Wi-Fi 6E AX1675i Wi-Fi chip that makes use of a less crowded 6GHz wireless spectrum for speedy connectivity with less interference.

There are also plenty of connectivity options including a Thunderbolt™ 4 Type-C port with support for DisplayPort and power delivery, two USB 3.2 Gen 2 ports, and an HDMI 2.1 port. With these display ports, users can connect to three additional external displays in 4K resolution.

With up to 11 hours of battery life, users can squeeze in a bit of study between gaming sessions or hang out in their favourite stream for a while after a hard day’s work. A backlit 3-zone RGB keyboard enhances gaming, while DTS:X Ultra audio provides a boost in-game by providing crisp and well-balanced sound to help players pinpoint where an enemy is hiding.

For instant gratification, the Turbo key automatically overclocks the machine for maximum performance with just a single press of the key.

* Information and pictures courtesy of Acer and Gloo * 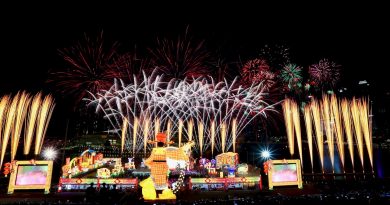