My history and relationship with the Gan Eng Seng Dragon Scout Group dates back to the year 1990, when I entered Secondary 1 in Gan Eng Seng School. This journey continued ONWARD till today, even though I was less active than before during my Scouting and Venturing days. Currently, I am coming back as an Old Boy, known as the Dragon Chapter, helping out the Dragon Scout Group on special projects and supporting their activities and events as far as possible given my hectic business schedule.

In the year 2007, this was Dragon Scout Group 85th Anniversary Celebrations and I was invited to mentor, assist and help the younger boys and girls in the planning and execution stages.

Do drop by the link here to read about the various postings and links for the 85th Anniversary Campfire and Dinner.

Selected Portfolio works for the 85th Anniversary Book is here, do drop by and take a look !

It is important to keep the Fire forever burning and Dragon Scout Group tradition going towards into the future, for those who were formerly or now currently a part of the Dragon Scout Group family, you would understand the Honour, Pride and Loyalty inside us. 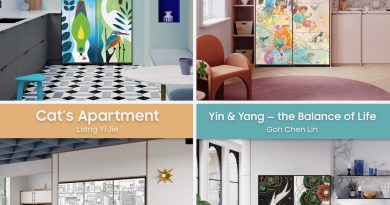 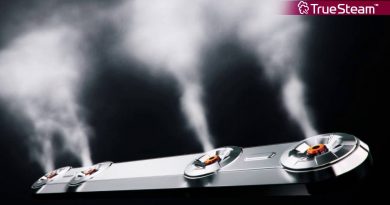