Blackberry enterprise management solutions are well known around the world and owners of the Blackberry DTEK50 would be find them inside this smartphone. This would be great especially for business/work users.

BlackBerry Limited, a global leader in mobile communications, announced that DTEK50TM, the world’s most secure Android smartphone, is now available in Singapore. Fully equipped with Android Marshmallow 6.0, DTEK50 combines BlackBerry’s unique security, privacy and productivity with the full Android experience in an all-touch design, at a price point that’s accessible for consumers and ideal for enterprise fleet deployment. From today, the BlackBerry DTEK50 is available from M1, Singtel and StarHub as well as leading retail stores partners of Ingram Micro Mobility Singapore for RRP $428, inclusive of GST.

“We take our customers’ privacy seriously. That’s why we’re proud to have all the security and privacy functionality that is built in our newest Android smartphone. DTEK50 merges the unique security and connectivity features BlackBerry is known for with the rich Android ecosystem,” said Ralph Pini, Chief Operating Officer and General Manager, Mobility Solutions, BlackBerry. “DTEK50 adds to BlackBerry’s lineup of secure smartphones, providing choices to our customers with different price points on both BlackBerry 10 and Android platforms.”

Android Security at the Forefront

In a recent survey1 of Android smartphone users, BlackBerry found that 50 percent believe their smartphone is only somewhat secure, and what’s more, despite data security fears, one in six Android users don’t know about Android security patches.

“With an increase in cybercrime on smartphones, people need to recognize that the private details of their lives – where they live, their bank info, pictures of their kids – are at risk on their personal device. You wouldn’t leave the doors of your house unlocked at night. Having a smartphone that doesn’t take your privacy seriously is the equivalent,” said David Kleidermacher, Chief Security Officer, BlackBerry. “It’s equally important for businesses to protect their sensitive data from cyberattacks at all points of their mobile environment – from the device to the network and servers.”

DTEK50 was designed to address the security and privacy needs of today’s uncompromising Android users. With BlackBerry’s unique built-in hardware security, DTEK50 encrypts all users’ information, including business critical data and personal data such as pictures, videos and contacts. Malware protection is also built-in along with back-up, wipe and restore capabilities. BlackBerry also delivers security patches on the same day that Google publicly releases information about them, while many popular Android smartphones put the users’ private information at risk of being hacked due to slow security updates

Features that make DTEK50 the most secure Android smartphone, include:

For more information on DTEK50, go to BlackBerry.com/DTEK50. Follow all updates related to DTEK50 on the Inside BlackBerry blog here and on our YouTube BlackBerry Channel here.

1 Survey was administered to 8,000 Android smartphone users between 35 and 54 years old in the US by using Google Consumer Surveys. Responses were collected from April 8 to 13, 2016. 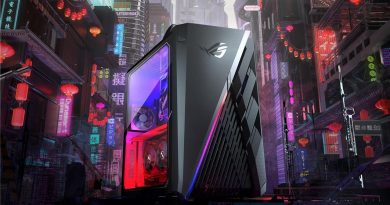 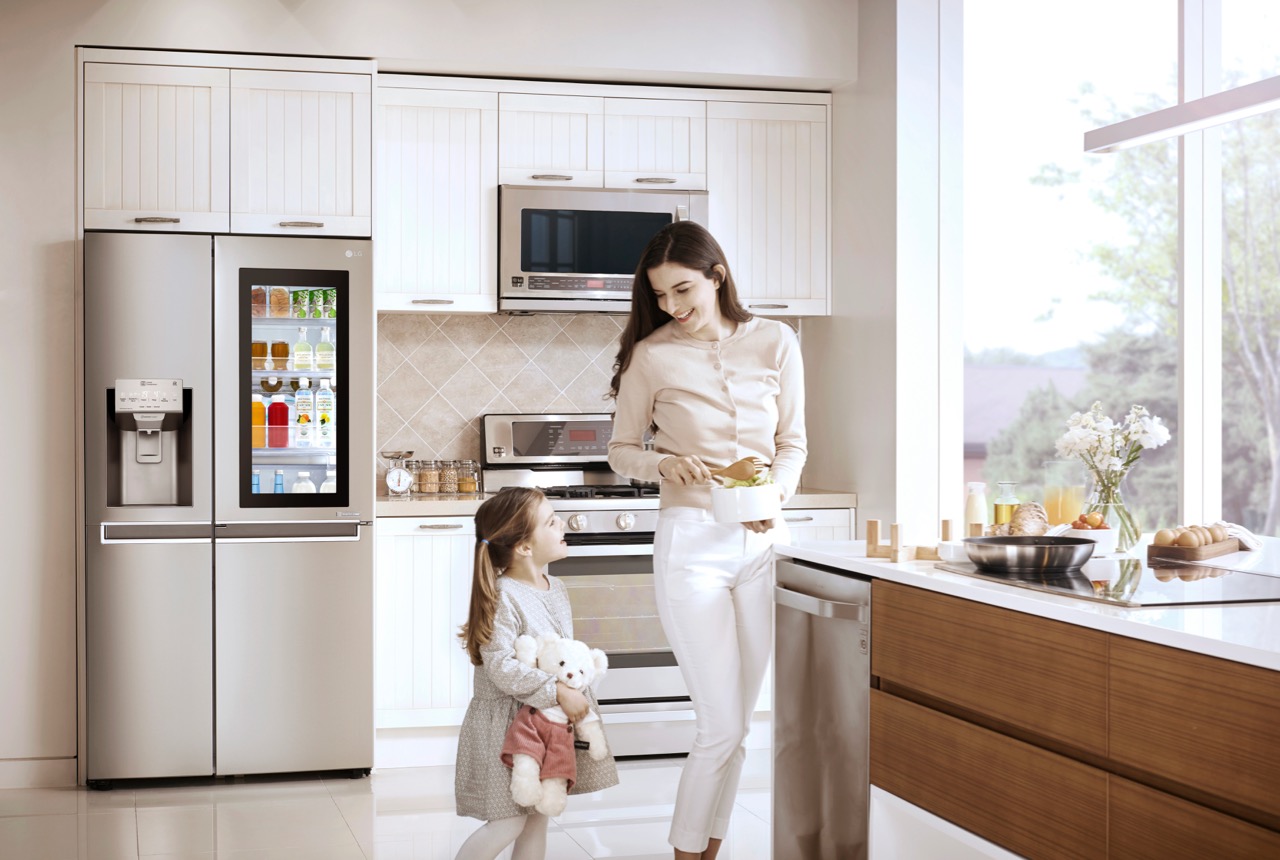