GrabHitch is a social carpooling platform under the Grab platform, powered by everyday drivers, who are non-commercial, giving you a lift along the way to cover their petrol costs.

First introduced in 2015, GrabHitch is a rapidly growing carpool service that enables regular car owners to give fellow commuters a lift. Commuters choose GrabHitch for the following reasons:

For those thinking of carpooling via GrabHitch, you can hitch a ride with a peace of mind and it would be good for community building and networking too! 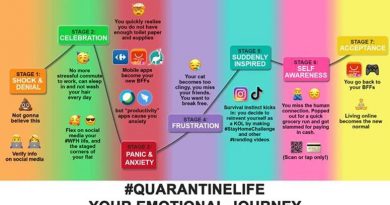 Working From Home and Quarantine Life – How are you emotionally? 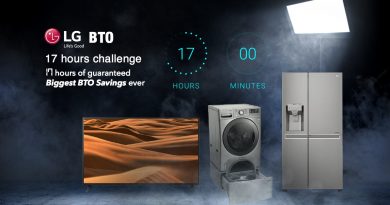 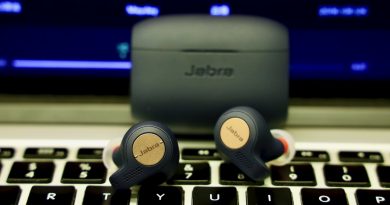 A Tale of Two Cities: Life in Edo | Russel Wong in Kyoto