LG Optimus G, a highly anticipated smartphone, one of the most feature rich smartphone, making waves and getting attention in other parts of the world, Korea, Japan, Unites States of America and Canada. On 31st January 2013, the LG Optimus G arrived in Singapore and was launched at the Jubilee Hall, Gardens By The Bay. This flagship smartphone will be available in Singapore from 2nd February 2013 at Starhub, M1 and Singtel stores. 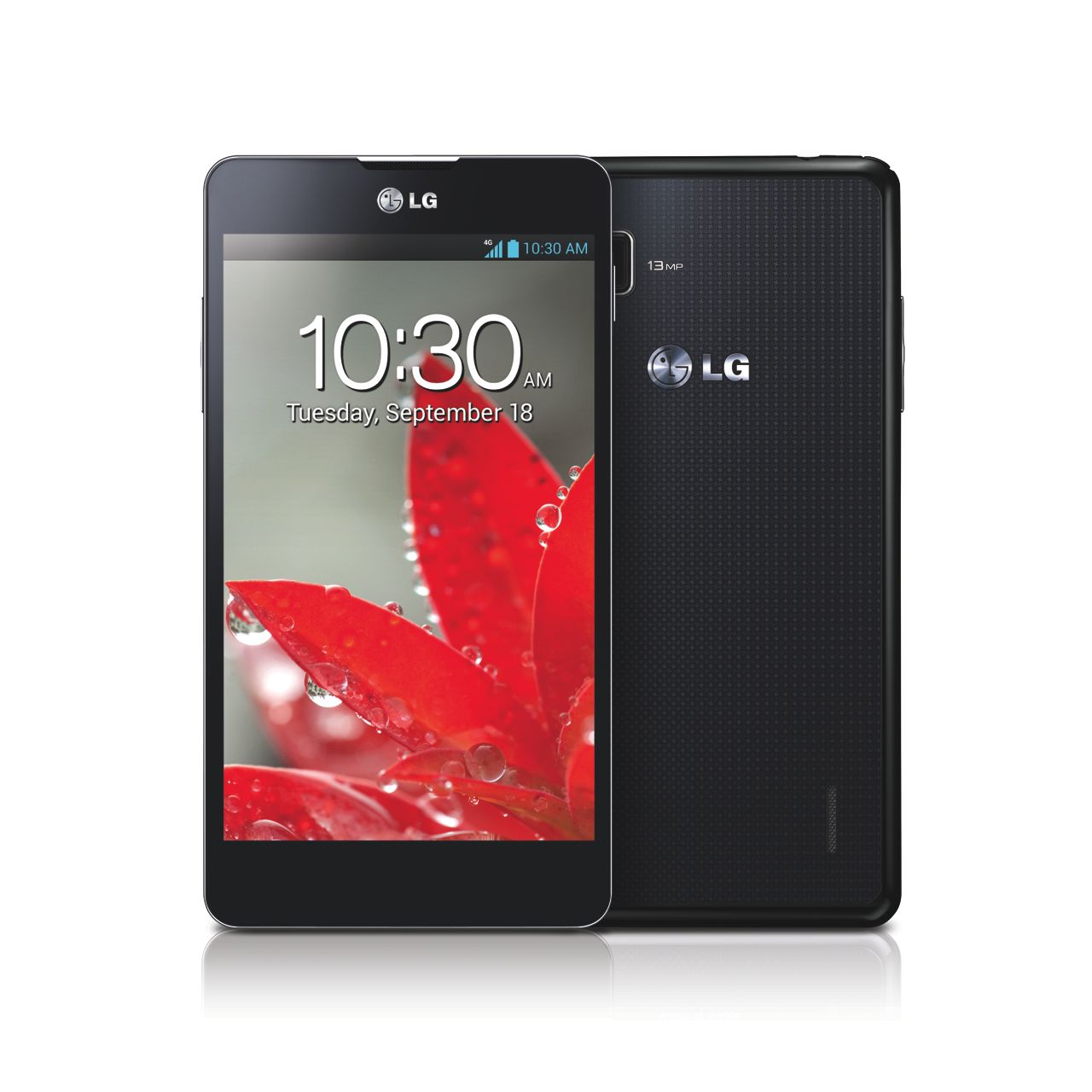 The LG Optimus G packs a powerful quad-core CPU, Snapdragon™ S4 Pro processor, together with LTE capabilities and 2GB of RAM, makes its Android Jelly Bean operating system zippy and responsive. This means that the device will be able to deliver blazing fast data transfer speeds using today’s 4G LTE telecommunication network. The LG Optimus G possesses the state-of-the-art display technologies including the Zerogap Touch and True HD IPS Plus Display from LG Innotek and LG Display harmonise to offer one of the slimmest, sharpest and clearest viewing experiences

LG Optimus G, the newest smartphone, offers LG unique User Experience (UX) and some of the UX functions showcase its multi-tasking capabilities and performance are:

In conjunction with the launch of Optimus G, LG Electronics Singapore is embarking on a campaign, ‘Change for Good’, to encourage and empower Singaporeans to make positive changes in their lives. A microsite,www.changeforgood.sg, is available for Singaporeans to make their pledges and connect with one another through the various social media platforms such as Twitter Instagram and Google+.A common hashtag (#ChangeGorGood) allows users to view and add to the campaign’s movement, making it a socially immersive campaign.

Personally, I was mesmerised by the LG Optimus G and I did consider getting this Android smartphone for myself, having the best of both worlds (I am currently using an iPhone 5) of iOS and Android OS. I am considering to own this LG Optimus G, hopefully in the near future.

Here’s some technical specifications for the LG Optimus G :