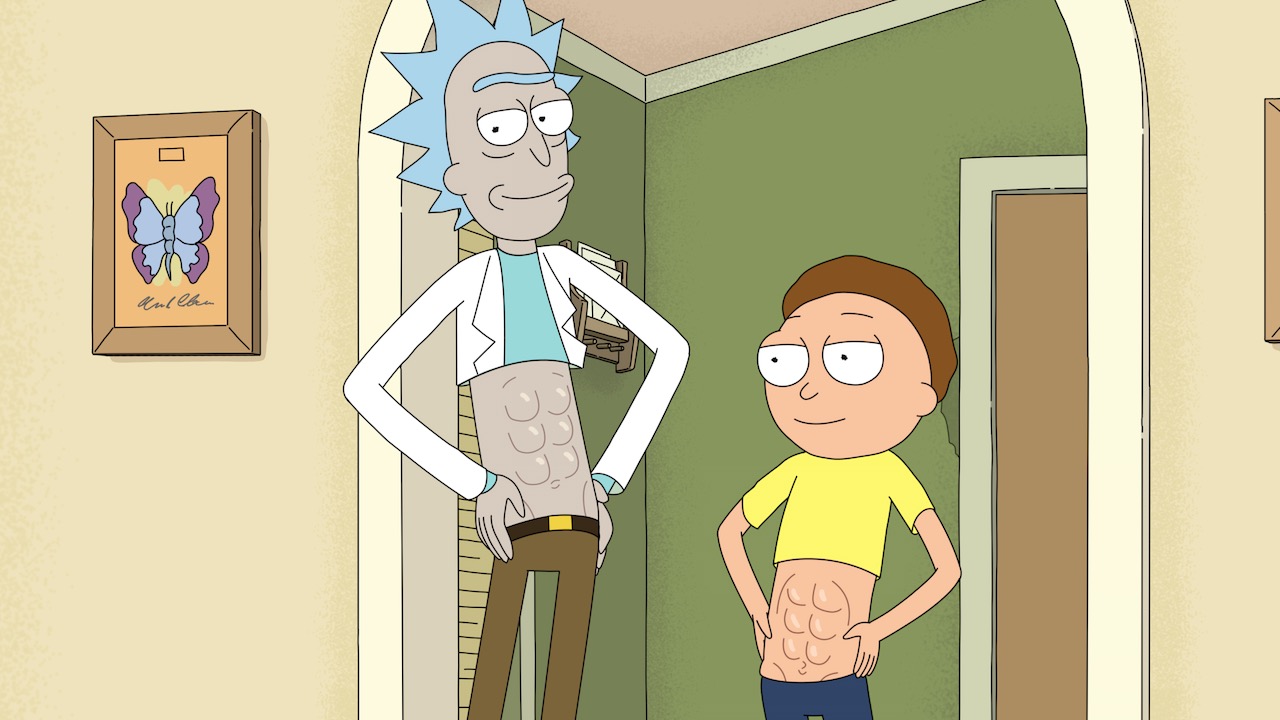 Adult Swim announced Rick and Morty Season Six Premiere Date, coming soon in September 2022 on HBO GO. Adult Swim, the leader in adult animation, announced the new episodes of two-time Emmy® award-winning comedy series Rick and Morty will premiere globally and across the multiverse in Southeast Asia, Hong Kong and Taiwan from Monday 5th September 2022 on HBO GO, streaming the same day as the US.

“It’s hard to overstate the impact of Rick and Morty. More than a hit show, it is truly a global phenomenon,” said Michael Ouweleen, president of Adult Swim and Cartoon Network. “As we prepare to launch this soon-to-be iconic season, we will be giving fans a unique way to be part of the fun – so keep your eyes peeled.”

What is Rick and Morty?

Rick and Morty is the Emmy® award-award-winning half-hour animated hit comedy series on Adult Swim that follows a sociopathic genius scientist who drags his inherently timid grandson on insanely dangerous adventures across the universe. Rick Sanchez is living with his daughter Beth’s family and constantly bringing her, his son-in-law Jerry, granddaughter Summer, and grandson Morty into intergalactic escapades.

Rick and Morty are back for season six! It’s time to pick up where we left them, worse for wear and down on their luck. Will they manage to bounce back for more adventures? Or will they get swept up in an ocean of piss! Who knows?! Piss! Family! Intrigue! A bunch of dinosaurs! More piss! Another can’t miss season of your favourite show.

Rick and Morty was the #1 comedy across all US cable in 2017, 2019 and 2021. On their lifetime to date, Rick and Morty has been viewed over 10 billion times globally, across linear, digital and streaming.

* Information and picture courtesy of HBO GO and GLOO *