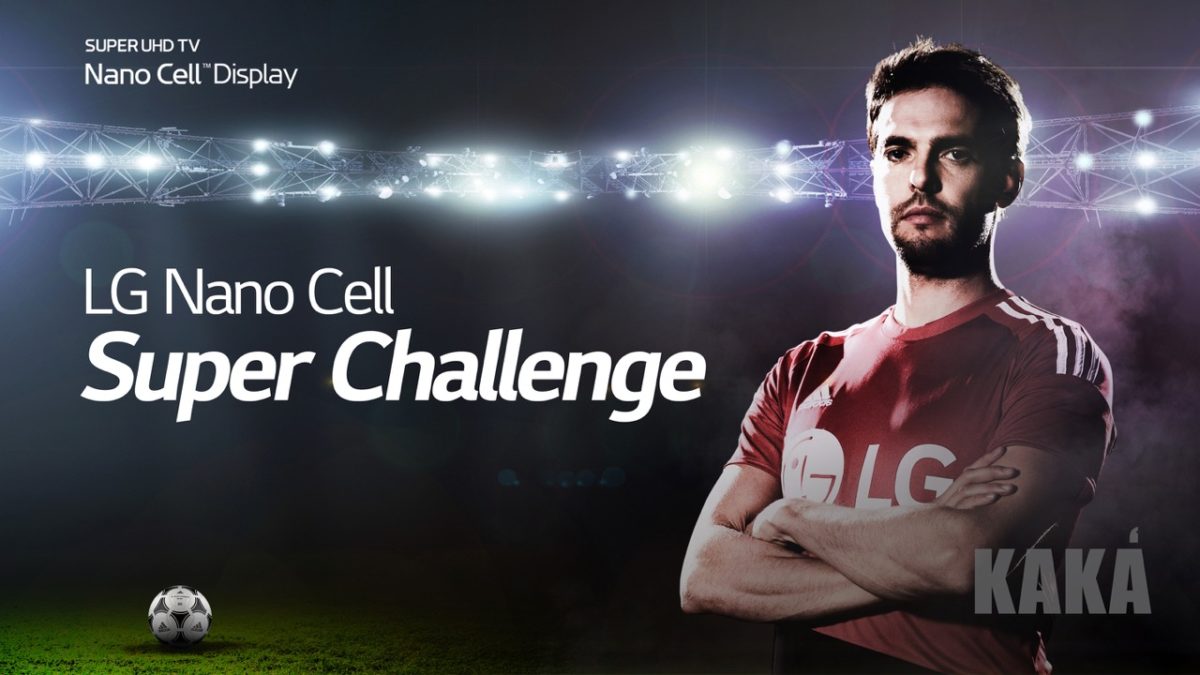 The World Cup 2018 season is upon us! A month of international football action for the football fanatics around the world! For all football fans out there, do you remember former Brazilian football superstar Kakà? I am sure you would be able to remember him, for his superb skills, creativity and flair on the football field!

The former Brazilian football superstar Kakà is back in action with LG! What is he up to with LG during this World Cup 2018 season? Kakà is involved in this LG Nano Cell Super Challenge! What is this all about? Check out the story below! 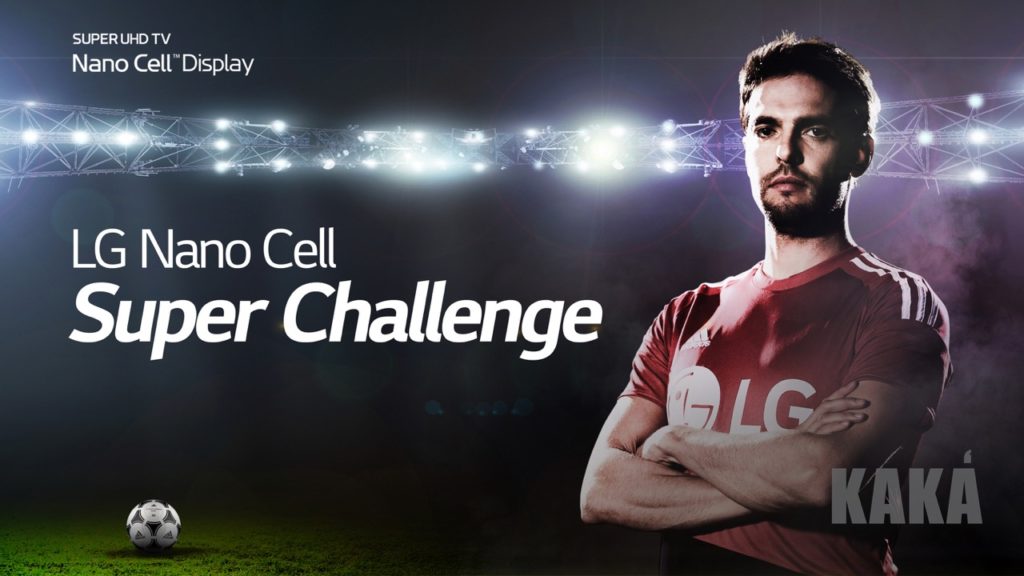 As part of the campaign, LG Singapore is organizing a Facebook contest and the winning participant will walk away with a set of football and jersey signed by Kakà.

Joining the contest is simple:

In the video, Kakà shows off his world-class football skills by aiming the ball at squares on a video wall positioned at a 60-degree angle. He quickly completes his mission when shooting at the LG Nano Cell TV video wall but struggles to do the same on the conventional LCD TV wall.

The video emphasizes the importance of viewing angle as consumers tend to watch TV not only from the front but also from off-axis positions. They often watch sports on TV with family or friends in the living room and view TV in the kitchen while cooking or washing dishes. The deterioration of a TV’s color reproduction and contrast when viewed off-axis negatively affects the overall viewing experience.

* Information and picture courtesy of LG Singapore and Brand Cellar *