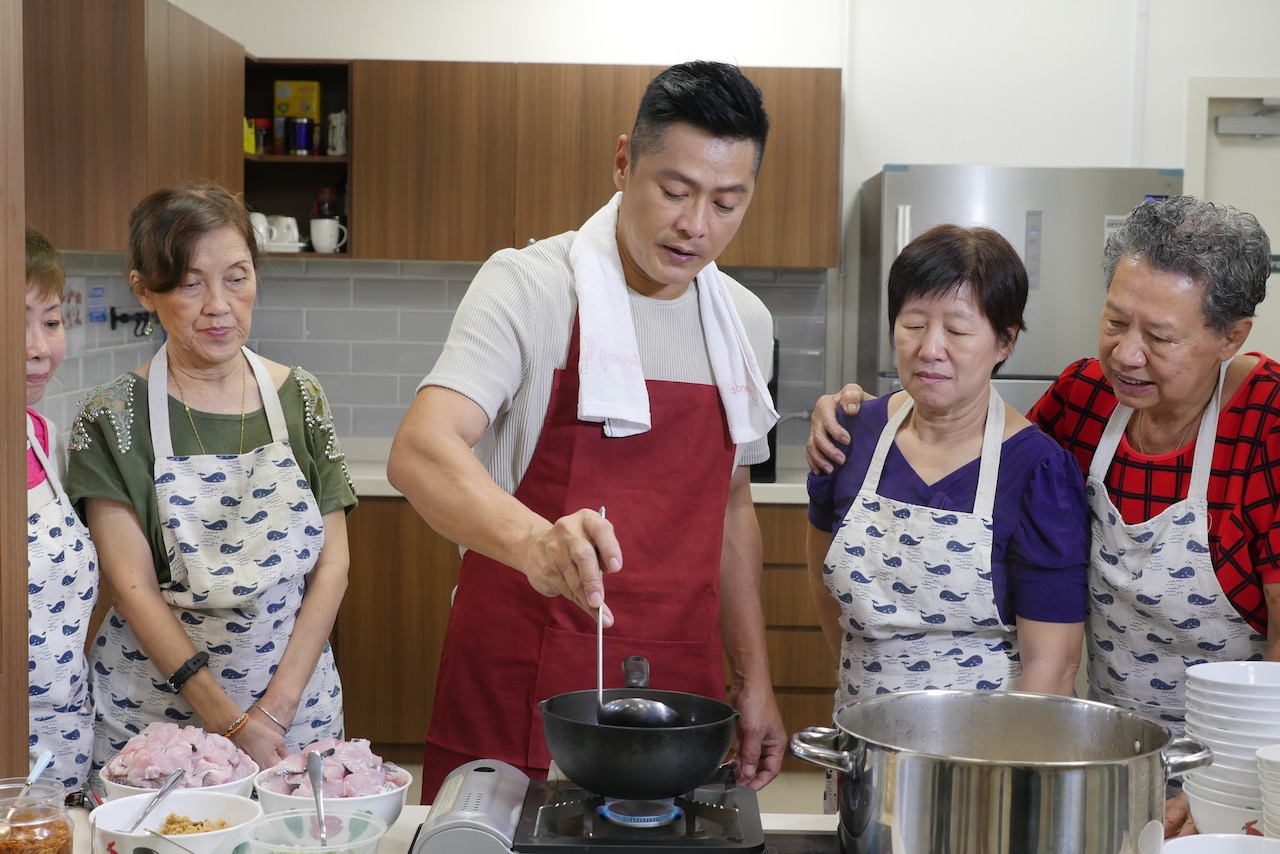 There is a new Singtel TV-IMDA original series ‘Stories from Our Little Red Dot’ making its debut today on 1st March 2020, premiering on Singtel TV.

‘Stories from Our Little Red Dot’ ?????, a series of original, locally created short-form content in Chinese. The series, comprising nine stories told over 81 episodes, will feature unique perspectives on Singapore’s heritage and real-life inspirational stories, some of which have never been told before.

‘Stories from Our Little Red Dot’ ?????, can be viewed on Singtel TV’s Jia Le Channel (CH 502), can be enjoyed by all Singaporeans on the Singtel TV GO mobile app for free, without a subscription. The bite-sized Singapore stories, produced by nine local production houses, were commissioned by Singtel TV and supported by the IMDA’s Public Service Broadcast Contestable Funds Scheme (PCFS) as part of Public Service Broadcast (PSB) content to celebrate Singapore’s culture and national identity.

‘Stories from Our Little Red Dot’ stars Singaporeans’ favourite local actors and actresses. In May, leading man Li Nanxing personally cooks for social service volunteers in ‘Nanxing’s Cook Off’ ????; while in June, actor Benjamin Heng goes in search of wildlife in ‘Garden City Explorers’ ?????. In August, artistes Jeremy Chan and Michelle Tay hunt for urban relics of significance in ‘By the Way’ ?????; while actress Kate Pang leads a discussion of parenting trends in ‘Really, Ma?’ ?????in September.

Airing every Saturday and Sunday at 8.45pm, ‘Stories from Our Little Red Dot’ will kick off on 1 March with culinary series ‘Vanishing Flavour’ ??, followed by ‘Sky High’ ???? featuring 10 local entrepreneurs, and heritage series ‘The Past Tells Its Own Stories’ ??????.

Singapore is a small country in size, it’s also a young country, yet we have our very own rich history, heritage, culture, developments and contributions, our own Singapore culture and identity that we can be proud of and celebrate together. From my own personal photography and stories documentation of history, heritage, conservation and preservation topics (check out my photographs on flickr) in Singapore, it’s great to see ‘Stories from Our Little Red Dot’ ?????, making its debut and telling many different stories of Singapore’s culture and national identity!

Do remember to Pay It Forward and Pass It On, sharing ‘Stories from Our Little Red Dot’ ????? with your family, loved ones, relatives and friends!