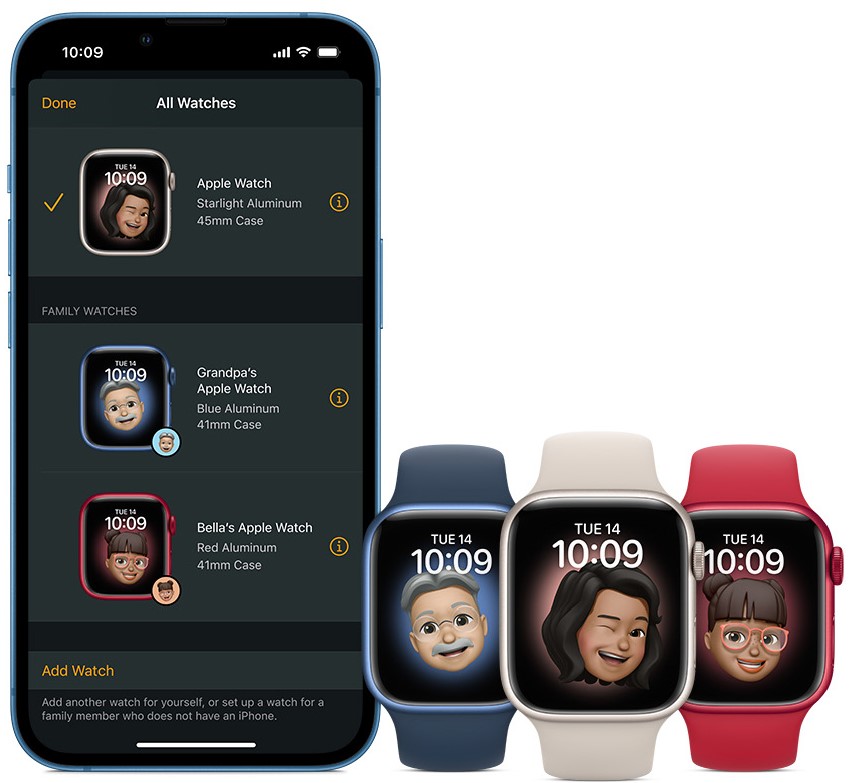 Singtel recently launched Apple Family Setup plan, a cellular service that enables families to stay connected through their Apple Watch. With the launch of this service, Singtel customers can use their iPhone to setup and manage multiple watches for children and older family members of their household who do not own an Apple iPhone.

The Singtel Apple Family Setup plan is available to all Singtel postpaid customers on existing Combo, XO, XO Plus, SIM Only, SIM Only Plus or MobileShare plans. This service is supported on Apple Watch Series 4 (Cellular) or later, with watchOS 8.3 or later and paired with iPhone 6s or later, with iOS 15.2 or later.

Students, youths and NSFs take note! There is a new mobile plan that you can “level up” on your Singtel’s Youth Combo plans and data add-ons! Singtel recently launched its new LVL UP plan for youths and this is something that you can look at!

We live in a highly internet and social media connected society today, with smartphones and mobile data playing a key part in our life, communicating with family, relatives and friends, reading stories/news, finding information and watching entertainment/videos on our smartphones.

What are some of the key highlights of this new LVL UP plan? Let me share the information below:

Youths who sign up for a LVL UP Youth Combo 3 plan will automatically receive Combo 4 talk-time, data and SMS benefits and more. They will only have to pay S$62.90 to enjoy 5GB of local data, 400 talk-time minutes, unlimited SMS, free Youth and Campus calls, and unlimited use of Singtel WiFi. They can even take their optional data add-on to the next level and receive DataX3 for the price of DataX2, to get up to 11GB of data every month.

Mr Yuen Kuan Moon, Chief Executive Officer, Consumer Singapore, Singtel, said, “LVL UP is tailored to our youths’ connectivity needs and data consumption habits. With LVL UP, we are stretching their dollar and giving them great value on what matters to them – they can now enjoy their favourite on-the-go online activities without having to watch their data counter.”

LVL UP is available on Youth Combo 2 and Youth Combo 3 plans for new and re-contracting youth customers. Students aged 26 and below with a valid student pass, and NSFs with an 11B identity card, are eligible for LVL UP plans. They can sign up at all Singtel Shops and Singtel Exclusive Retailers or via www.singtel.com/youth.

SingTel launched a range of mobile plans that are fully integrated with a new premium high-speed WiFi network that it is rolling out at crowded locations and underground MRT stations.

Mr Johan Buse, SingTel’s Vice President of Consumer Marketing, said: “Customers tell us that they want faster speeds and more generous data allowances. Our new premium WiFi network complements our 4G network and boosts network capacity in crowded, congestion-prone locations. It enables us to provide customers with an optimal mobile data experience where they need it most.”

Combo plan customers will be able to switch automatically between the 3G, 4G and SingTel WiFi network without a manual password login. To ensure that customers always enjoy a high-speed and seamless experience, SingTel has permanently waived the 4G value-added service subscription charges.

At launch, coverage will be available at more than 100 hotspots at 11 locations, including popular shopping malls such as Raffles City, Plaza Singapura, Junction 8, Funan Digitalife Mall, Bugis+, The Atrium and Changi City Point. SingTel will progressively roll out the network to all CapitaMall shopping centres. (Please refer to Annexe 1 for the list of malls covered at launch.)

Hotspots will also be installed in Singapore’s busiest underground MRT stations and major bus interchanges.  Customers can enjoy coverage at Orchard, City Hall and Raffles Place stations from 22 August 2014. The service will be progressively rolled out to 16 MRT stations on the North-East Line, as well as eight other stations with high commuter traffic over the next nine months. (Please refer to Annexe 2 for the list of MRT stations.)

By March 2015, approximately 1,000 hotspots at more than 100 locations across the island will have been deployed. These numbers are expected to double by March 2016.

ANNEX 2 – MRT stations to be covered