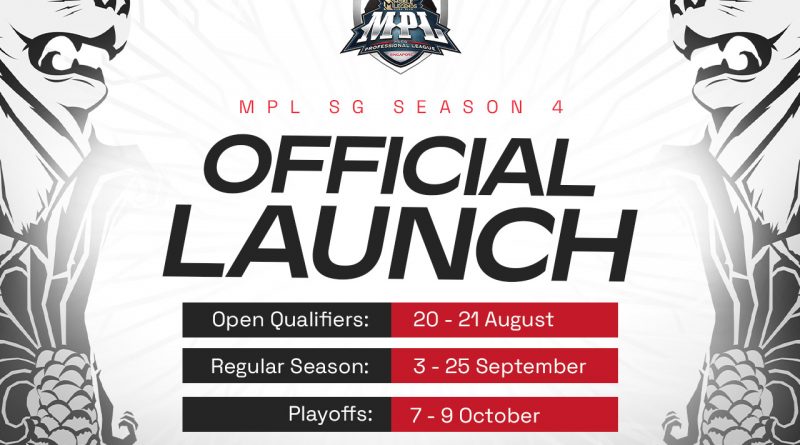 Mobile Legends: Bang Bang Professional League in Singapore (MPLSG) is back for Season 4 with SGD$100,000 prize pool. The bi-annual event is now open for registrations, the Open Qualifiers opens on 10th August and ends on 18th August 2022. The top two teams from the qualifiers will join the top six teams from Season 3 to from the eight-team league for Season 4.

The local Singapore tournament will see MLBB veterans and homegrown favourites battle it out for a lion’s share of the SGD$100,00 prize pool and a chance to qualify for the M4 World Championship that would be held in January 2023. The qualifiers are open to everyone, so form your gaming/esports squad together and register at MPLSG.GG by 2359hrs, 18th August 2022. 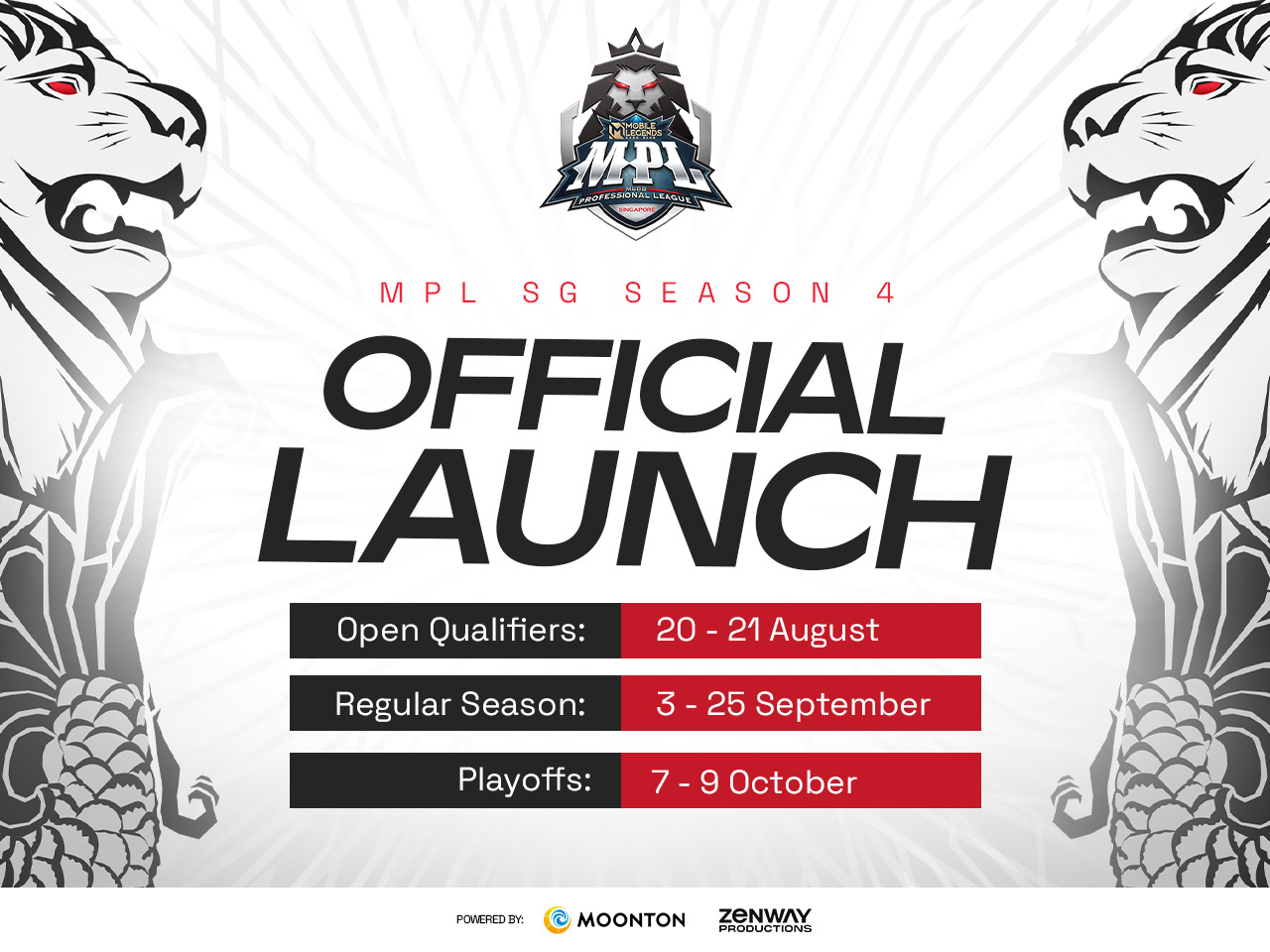 MPLSG has teamed up with Zenway Productions, an award-winning esports broadcasting and events management company that has produced various tournaments and notable events. Zenway will be in charge of MPLSG’s league operations, broadcasting, talent management, and more – to deliver a memorable Season 4.

Jaime Cruz, Esports Lead at MPL Singapore, said: “We’re excited to bring back MPL Singapore Season 4 to local fans and esports professionals. The reception during last season’s playoffs was overwhelmingly positive, and we are looking to deliver more resonant, unique and lasting moments to our fans through offline and online campaigns.”

Lee Jian Ming, Managing Director of Zenway Productions, said: “We are honoured for the opportunity to partner MOONTON Games to run Season 4 and 5 and will work hand-in-hand to pursue our shared vision of building a sustainable, scalable and accessible esports ecosystem in Singapore.”

Top players from MPLSG are often selected to represent Singapore in national esports tournaments. At the recent Southeast Asia Games held in Hanoi in May 2022, 10 medals from eight esports games, including MLBB, were up for grabs. Singapore took a bronze for MLBB at the SEA games and many players representing Team Singapore were professional players from MPLSG.

“Esports is the new sports that is connecting youths of the world. It has gone mainstream and at MPLSG we are both celebrating the glory of esports talents and setting the stage to develop local heroes who will carry the pride of Singapore in national esports competitions,” added Mr. Lee.

During the MPLSG Season 3 Playoffs, there were over 200+ on-ground participants and community members were there to support the local professional players in their conquest for gold. As for MPLSG Season 4 format, the league will be executed in 3 phases:

The top 6 teams from last Season 3 will be joined by the top 2 teams from the Open Qualifiers held on 20th and 21st August 2022.

Once the eight teams have been finalised, the Regular Season matches will take place every week on Saturday and Sunday, starting on 3rd September 2022 and ending on 25th September 2022. The teams will play each other once in a league format. 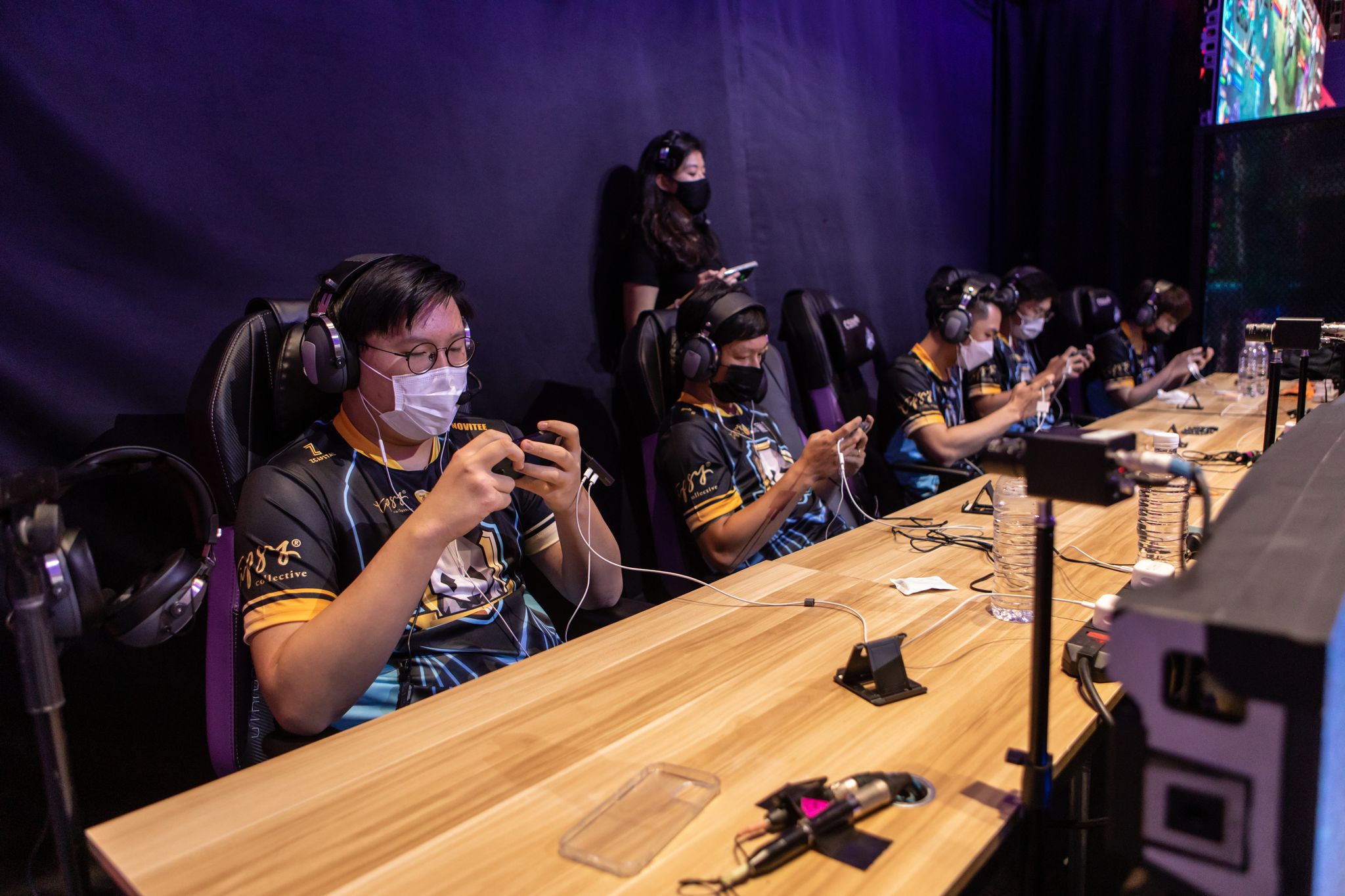 The final standings will decide the seedings for the Playoffs, which will be conducted in a Double-Elimination format. For the grand finale, it will be a single-elimination Grand Final with the final 2 teams left standing.

The winning team will walk away with SGD$30,000 while the 2nd place team will pocket a tidy sum of SGD$15,000. All teams that feature in the regular season are assured of a payout:

Teams will also receive prize money for games played during the Regular Season, with bonus incentives for the winners of each match.

The top 2 winners of the league will also qualify for the M4 World Championships held in January 2023 where they will face the best of the world.

MPLSG will be working with Zenway Productions to host Season 4 online and offline. The league is also looking to promote inclusivity and diversity by opening its third-party tournament policy to encourage more partners, brands, and organisers to create or run esports competitions.

For interested parties, they can sign up via https://play.mobilelegends.com/thirdpartytournament/home, with the league providing support through in-game resources or promotional activities, in line with its objective of making #EsportsForEveryone.

For more information and to learn more about MPLSG, please visit, follow and subscribe to their social media platforms:

For Partnership Opportunities, please reach out to esports_partnerships@moonton.com.

* Information and pictures courtesy of MOONTON Games and GLOO * 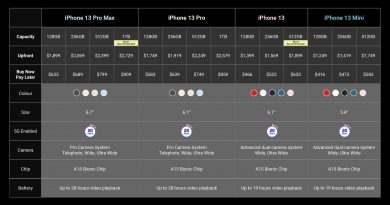 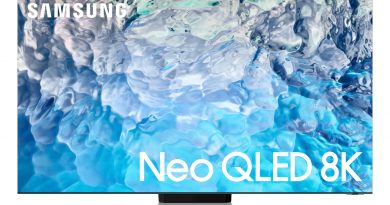