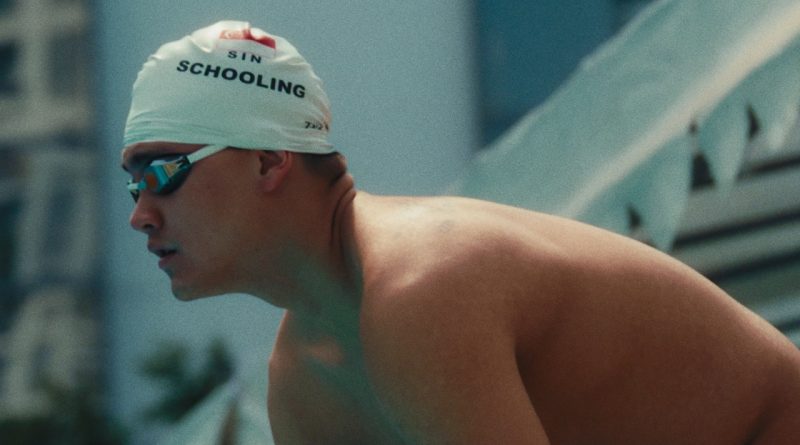 Singtel recently released its annual National Day tribute, featuring some of the country’s sports heroes representing Singapore at the 2020 Olympics in Japan. This film is titled, “Leading Through Uncertainty”, telling the story of the athletes’ journey during their tumultuous lead-up to the Olympics Games as COVID-19 cast a long shadow over the fate of the Olympics.

Leading Through Uncertainty features swimmer and Olympic medallist Joseph Schooling, shuttler Loh Kean Yew, fencer Kiria Tikanah and sprinter Shanti Pereira, the film offers a rare glimpse of their anxieties and vulnerabilities as they persist with their training amid the uncertainty and disruption of COVID, revealing in the process an indefatigable resilience that lies at the heart of the Singapore spirit.

The four athletes reflect on the past 18 months and how they’ve navigated the choppy journey preparing for what could well be the pinnacle of their sporting careers, the Olympics. The pandemic turned the Olympics on its head and what would have been challenging but straightforward training regimes into a rollercoaster ride of emotions as they dealt with the constant uncertainty of not knowing if the Olympics was going ahead. While they struggle to maintain their physical condition, mental focus and motivation over a protracted period of time as the games got delayed or postponed, they also gain a fresh understanding of what it means to be a winner – which does not necessarily involve acquiring an Olympic medal – but the tenacity and resilience required to keep fighting even under the most trying of circumstances.

As Joseph Schooling puts it in the film, “a winner is a person who can look adversity in its face. We’re all going to go through a lot of adverse moments in our careers, and each time hurdles appear, hundreds of people crumble. But the people who can go over hurdle after hurdle during their entire career – these are the true winners.” Likewise, Loh Kean Yew says, “A winner is someone who doesn’t give up. You only fail if you stop trying. As long as you keep trying, you’re a winner.”

Ms Aileen Tan, Group Chief People and Sustainability Officer at Singtel said, “Our athletes’ journey to the Olympics has been nothing short of inspiring. Making it to the games in any given year would be a coup but making it under the current circumstances takes a lot of grit and determination. As we mark our second National Day under the cloud of COVID, the film is a way of celebrating the Singapore spirit of resilience that has brought us this far. Like our athletes, we’ve all been fighting the good fight, keeping our spirits up and moving forward in spite of COVID. Yes, the journey has been fraught with uncertainty, false starts and U-turns, but we hope the film will inspire us all to press on and keep trying.”

Singtel is a long-time supporter of Team Singapore, having donated S$2.5 million to the Singapore National Olympic Council to help fund the training of athletes since 2012.

Ms Tan added, “As a homegrown company and vested member of the community, supporting our national athletes has long been a key commitment. Our support for sports is also part and parcel of our differentiated programming on Singtel TV enjoyed by generations of Singaporeans.”

“Leading Through Uncertainty” is part of Singtel’s on-going branded content campaign, built around stories that reflect the Singtel Group’s values of community, family, diversity and inclusivity. Last year’s festive film campaign also paid tribute to the Singapore spirit of tenacity and perseverance against the backdrop of the health crisis. 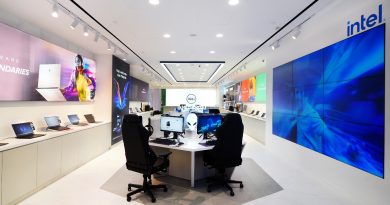