It’s Saturday 21st March 2015! It’s the IT Show 2015 now happening in Singapore, at Suntec City Convention Centre from 19th to 22nd March 2015. If you are looking for a new laptop, desktop and a powerful gaming system laptop/desktop  Look no further, let me share with you the great deals by Dell at IT Show 2015!

Here are the great deals! Check them out and come on down to IT Show 2015 and buy them! 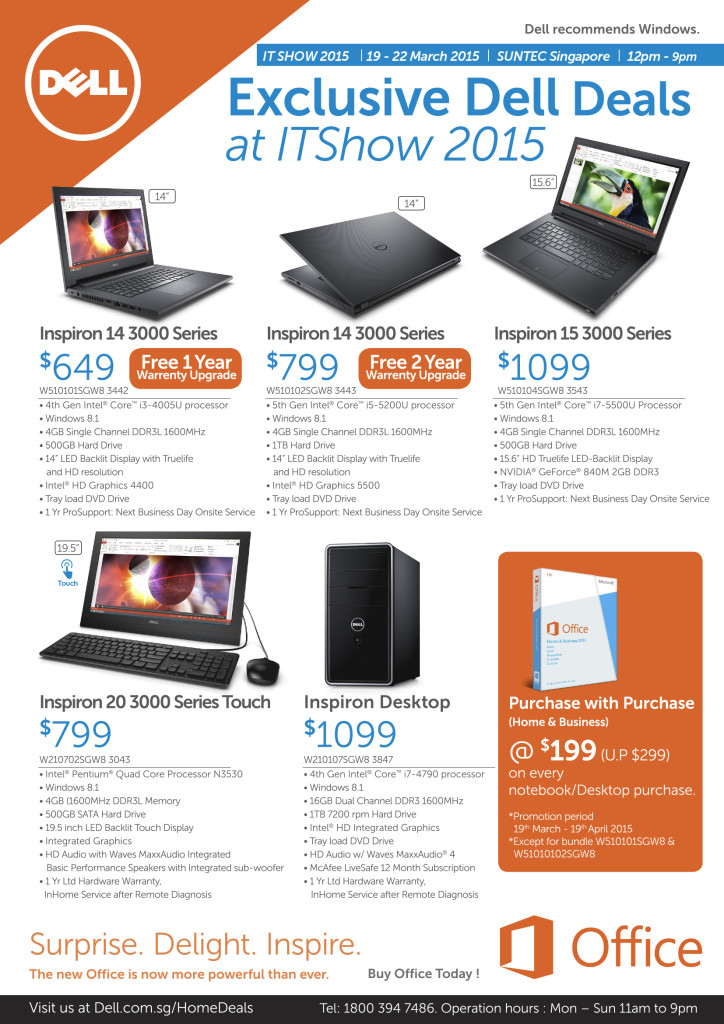 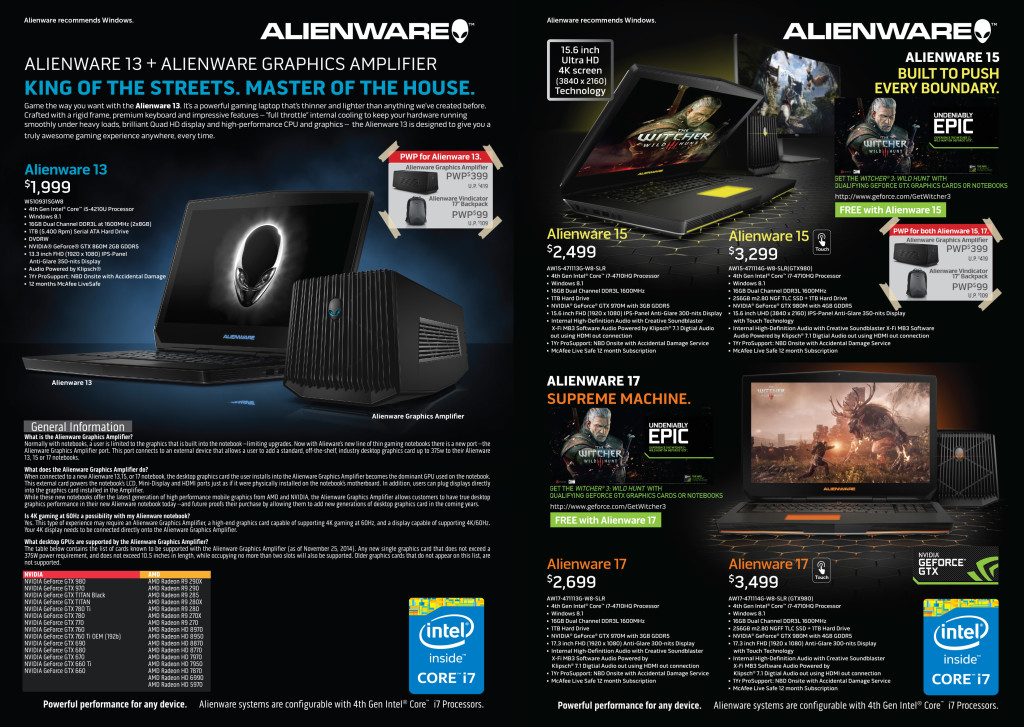 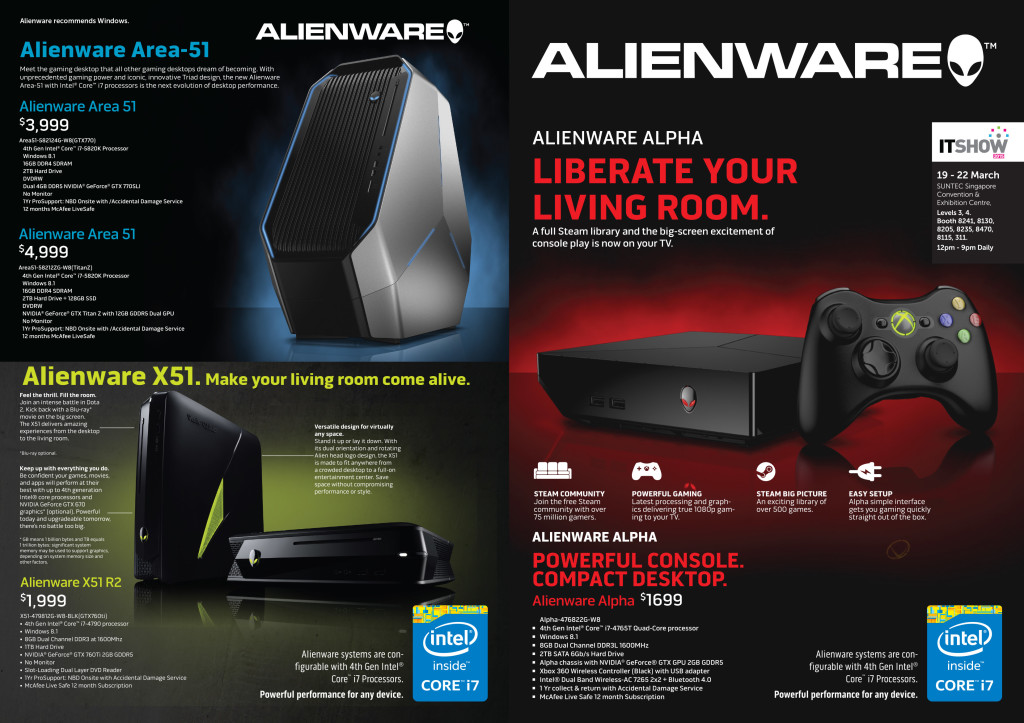 Happy weekend shopping for Dell’s products at IT Show 2015! 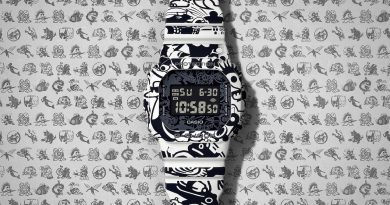 Helping out at cousin’s AD wedding and family reunion