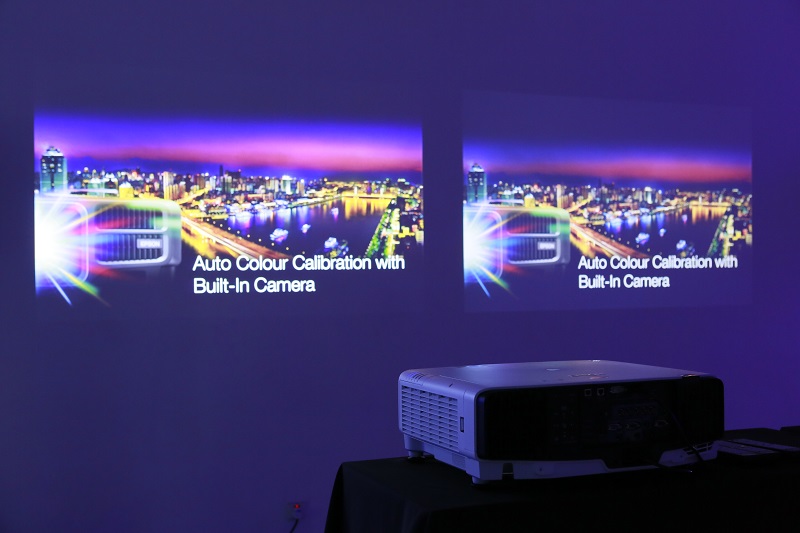 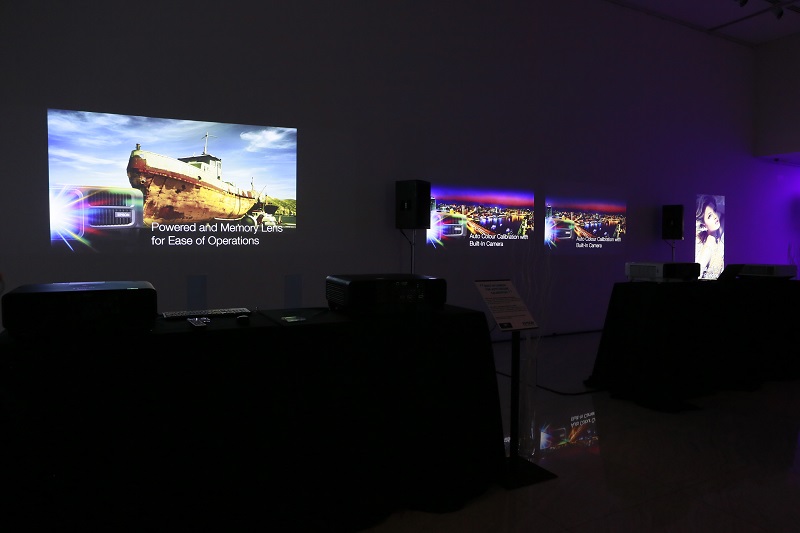 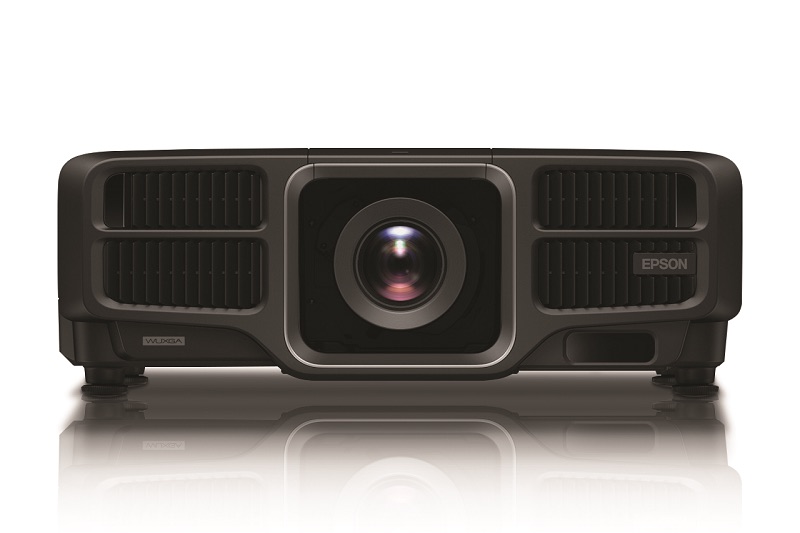 The EB-L1000 series projectors’ new lamp-free laser light source with 3LCD technology are capable of reproducing images with outstanding levels of colour brightness for extremely long periods, delivering up to 20,000 hours of maintenance free use. The projectors come with nine lenses including the world’s first zero-offset ultra-short throw lens, the ELPLX01, providing maximum flexibility and enabling the projectors to be installed in tight conditions where available space is at a premium. 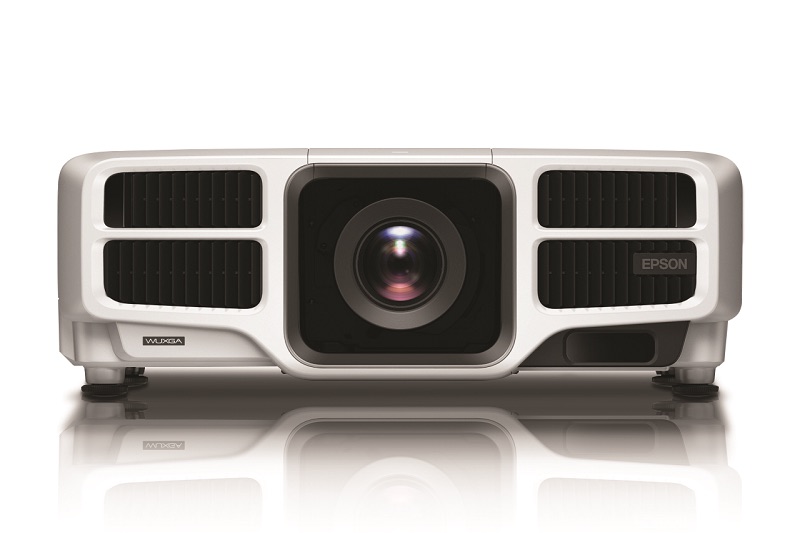 Designed to operate 24/7, the EB-L1000 series are ideal for applications requiring continuous projection including command centers, storefronts, museums, digital signage and more. With a laser light source, the projectors reach maximum brightness without need for warming up. The EB-L1000 series will be available in 4 models ranging from 6,000 to 12,000 lumens in Southeast Asia – L1100U, L1200U, L1405U and L1505U.

“Epson has spent more than 15 years working to extend the durability of the projectors, to deliver projectors that achieve new levels of brightness and reliability. The new EB-L1000 series of laser light source projectors underscores our commitment to the laser and high brightness projector market, and cements Epson’s position as the number one projector brand worldwide for 15 years running,” said Ms. Tan May Lin, Epson Singapore’s General Manager (Sales, Marketing & Customer Service Division).

Features of the Epson EB-L1000 series include:

Why You Want to Have Your Own Domain Name & Own Hosting