As I started training and counting down to the Singapore Standard Chartered Marathon on 7th December 2008, still not up to the mark yet, this morning on 16th November, I finished my 10km (including warm up and warm down walk) run at West Coast Park.

It was also my first official “saved” run using the iMapMyRun program on my Apple 3G iPhone, after my initial attempts to record the runs were unsuccessful. It was overall a useful program that measures your average pace and distance ran. Finally, I managed to save it and submit to MapMyFitness for storage.

My experience using this program was good, distance ran measured using the iMapMyRun & GPS on my Apple 3G iPhone was about 100-200m difference from the distance I measured off Google Maps. They also had a map that we would be able to share with fellow runners on the different types of running routes that we adopt and we can also share with other runners around the world too !

Still have some more running to train and complete before 7th December 2008 ! 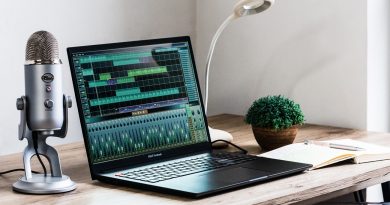