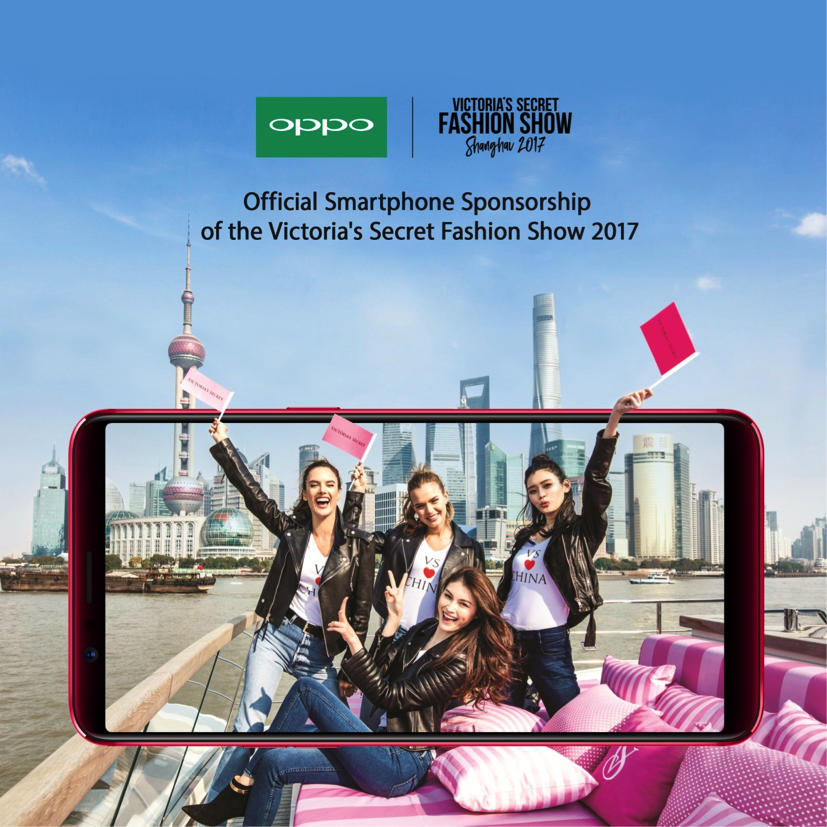 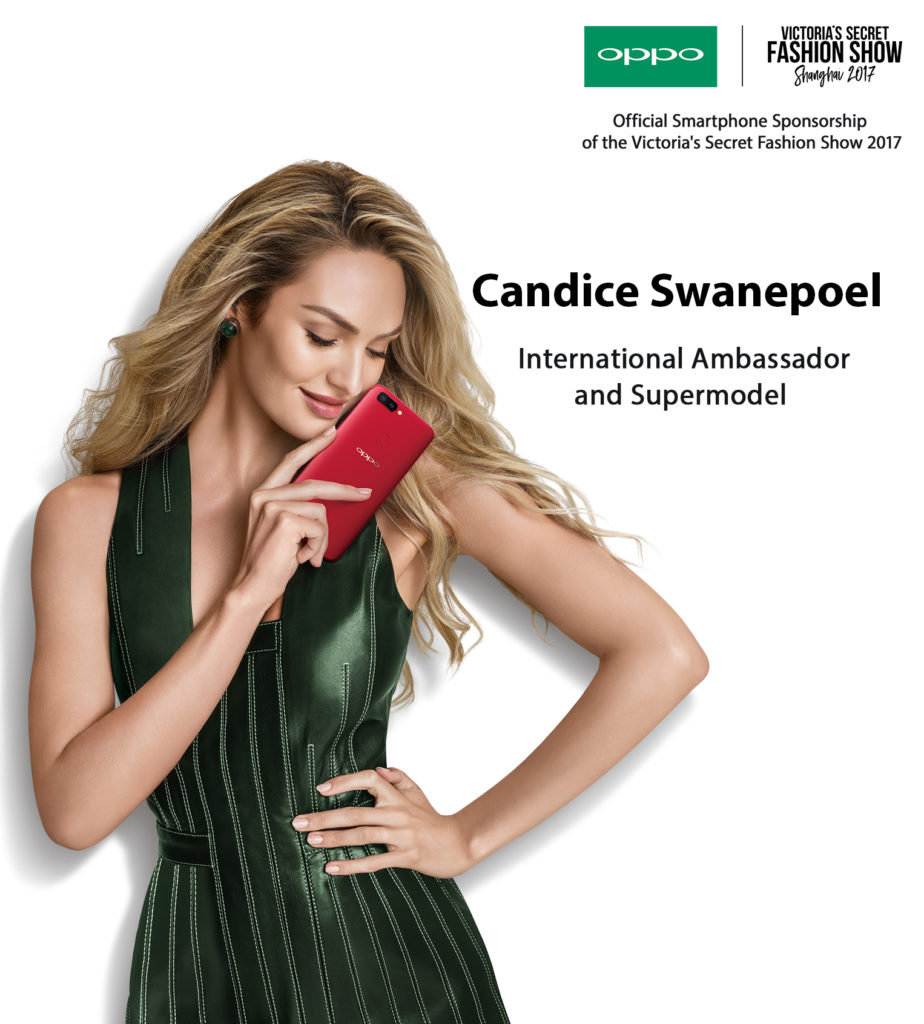 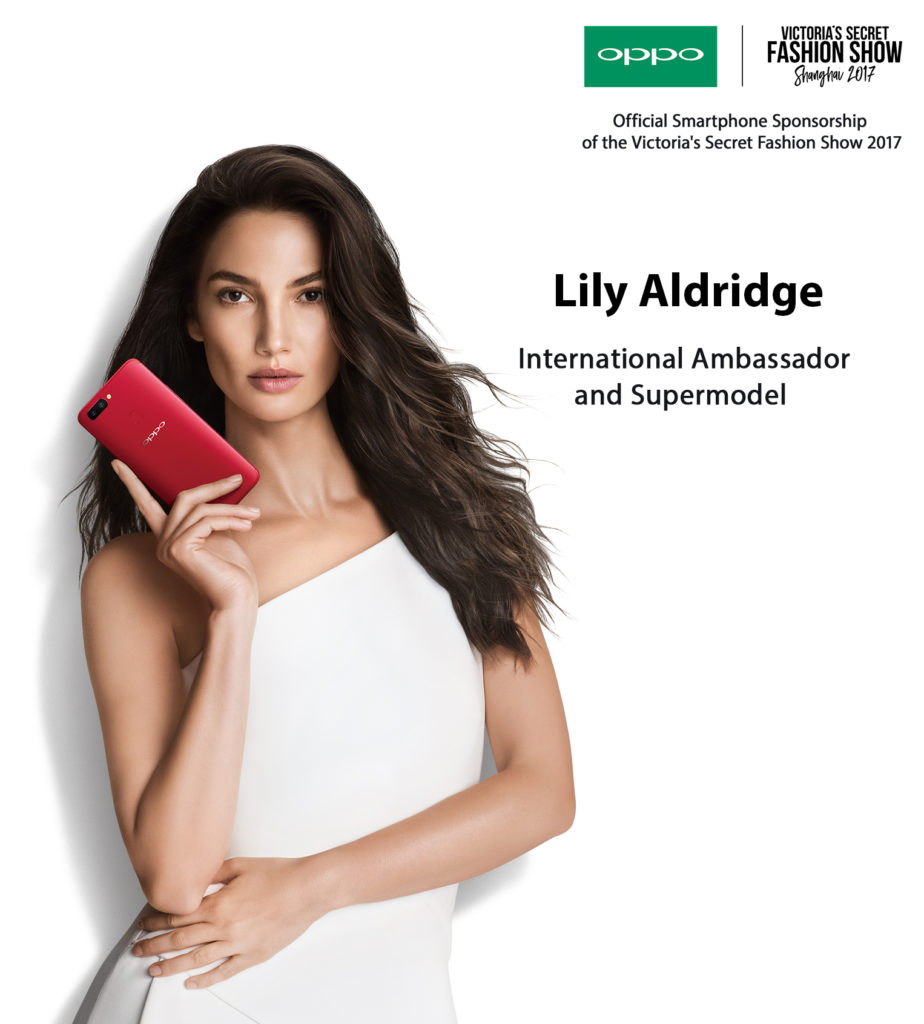 Follow OPPO social media, search the hashtag on social media platforms and you can view the photos where the OPPO R11s share the glamorous stage with the Victoria’s Secret Angels in Shanghai through their selfies and video with their huge following of fans from around the world!

* Pictures and information courtesy of OPPO Singapore and MSL Group *