For Singtel mio TV subscribers, I would like to share with you with information and details about the latest and brand new mio TV GO companion app for your mio TV viewing experience! 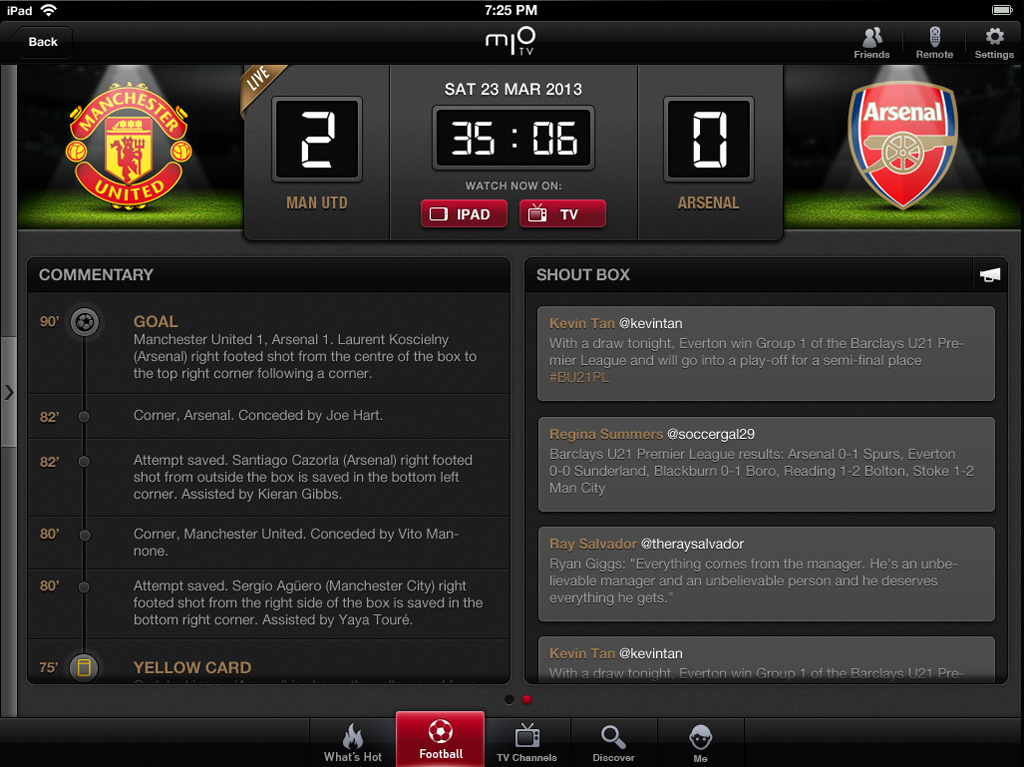 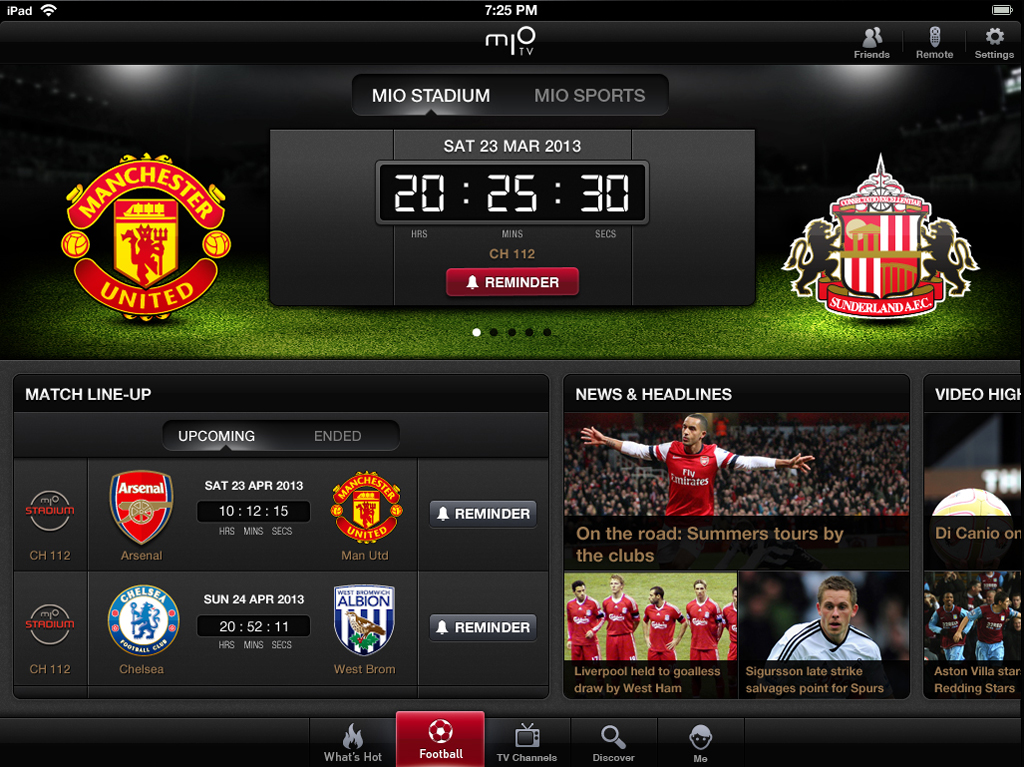 Information and details above courtesy of Singtel Singapore.