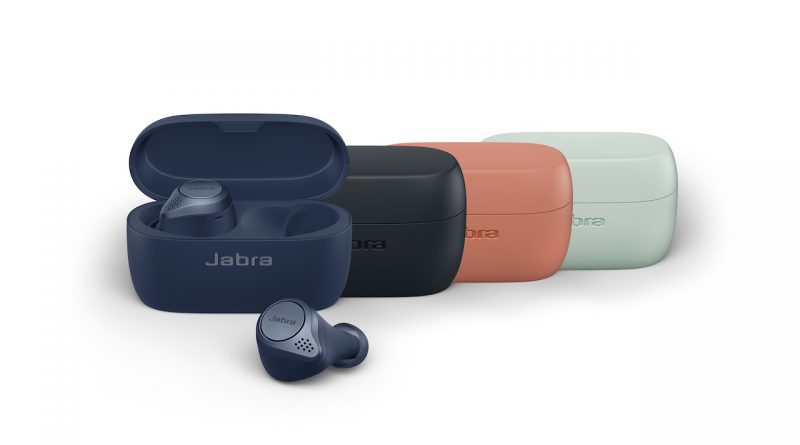 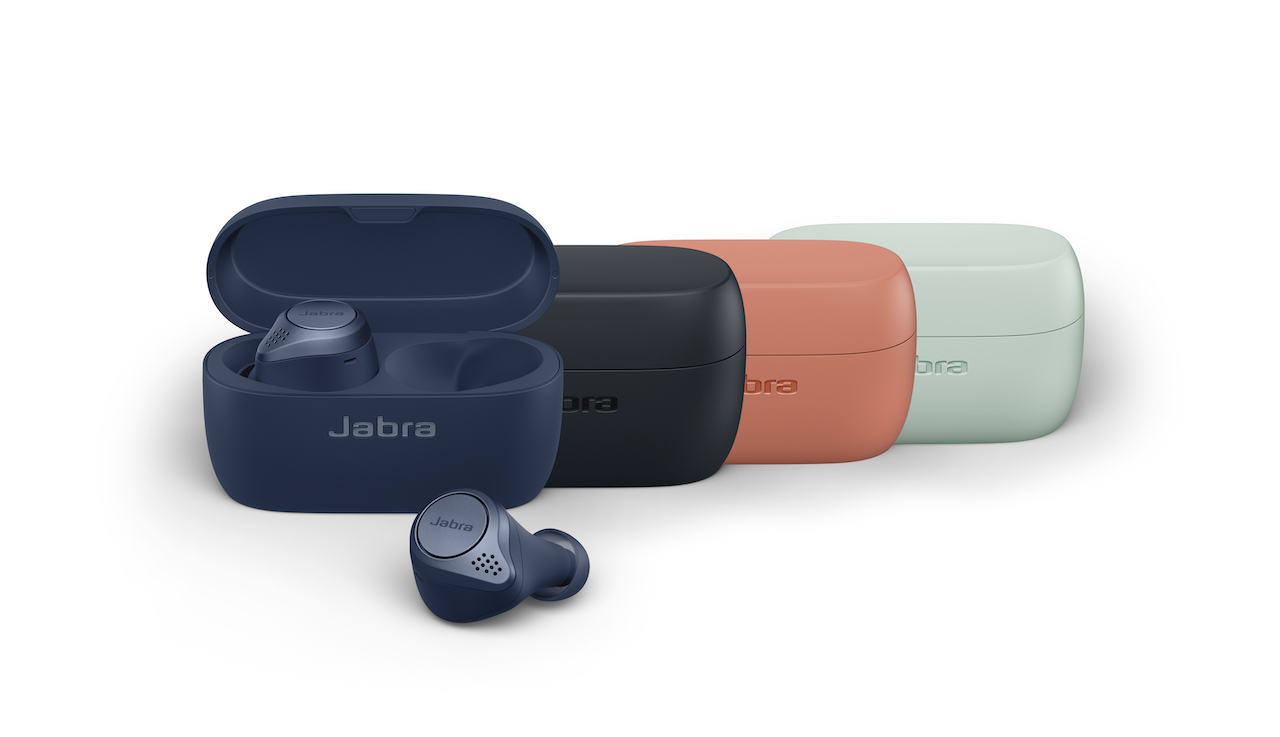 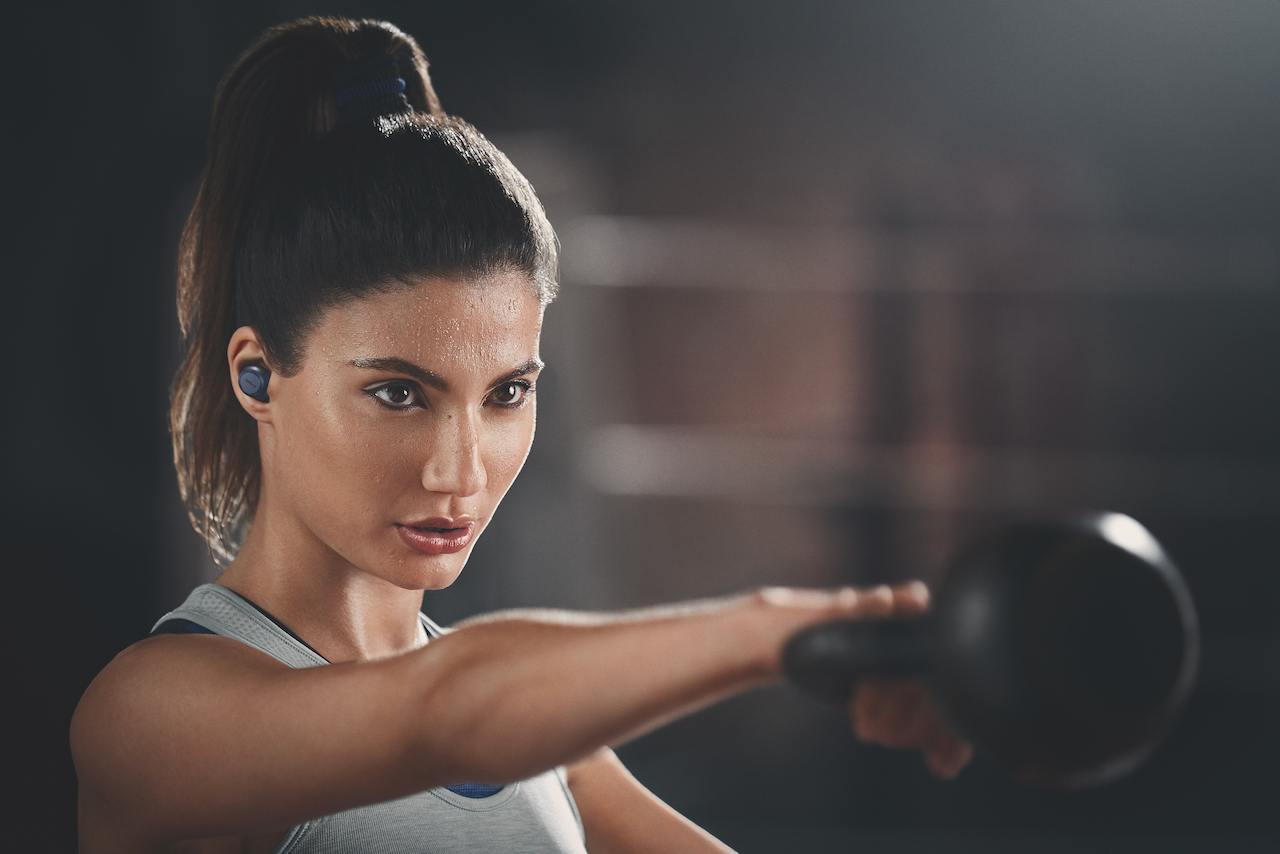 While many headphones and earbuds either have ANC built-in from the start or not, Jabra is one of the first audio companies in the market to be able to push out ANC upgrade over-the-air to their existing true wireless product line. This made possible by Jabra’s engineering on the Qualcomm chipset, which was one of the most advanced chipsets when the Elite 75t series was first launched. Taking advantage of the superior chipset already available in the Elite 75t series and Jabra’s experience with ANC from the rest of its product lines, Jabra was able to deploy ANC through an over-the-air update. 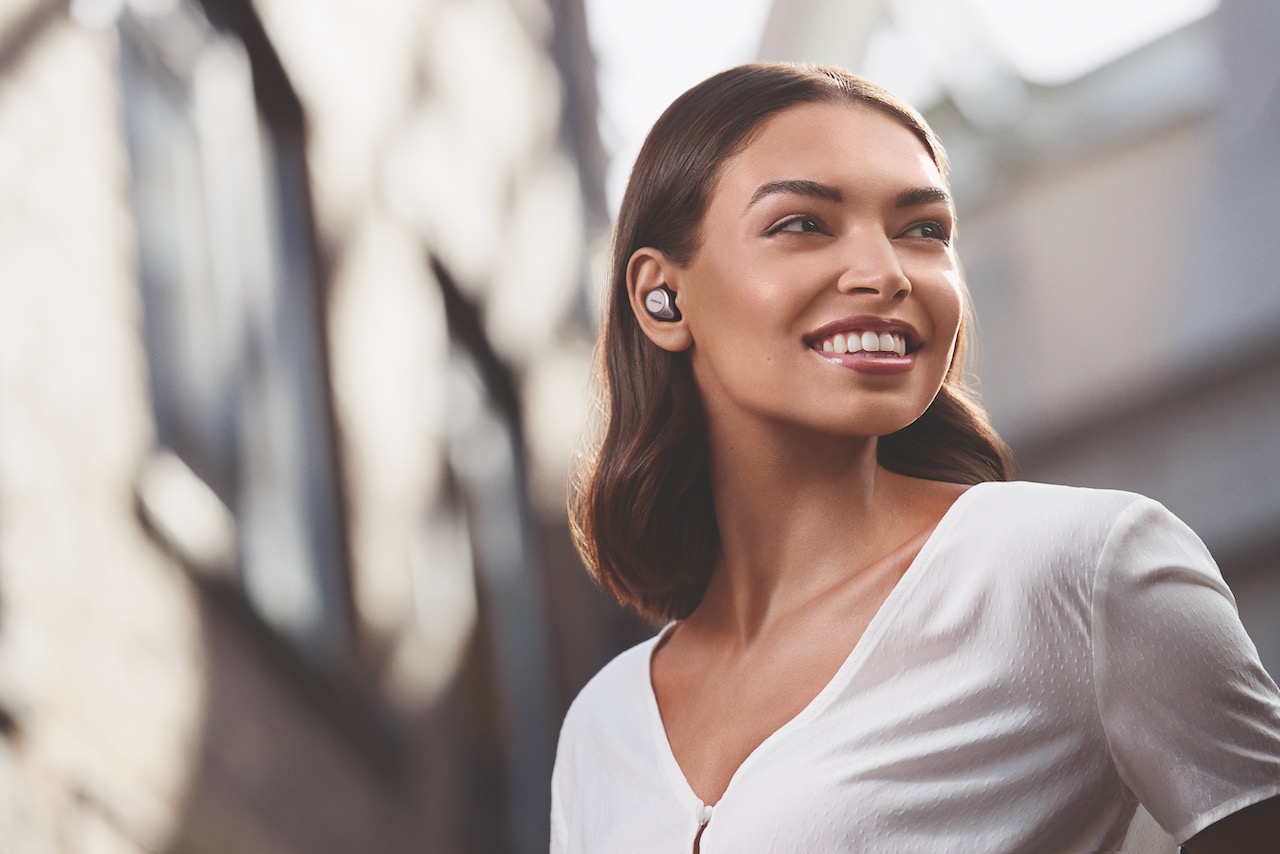 Getting the ANC upgrade at no cost and hassle-free

Users can get the ANC upgrade on their Elite 75t or Elite Active 75t earbuds in four simple steps.

Download the Jabra Sound+ app from the iOS App Store / Android Play Store or ensure that the app is up to date.

When the earbuds have been detected by the app, there will be a notification which says that new features are available. Hit “update now” to install the new features.

Personalising the ANC improves the overall noise cancellation experience. Hit “Add Personalised ANC” to start the personalisation process and follow the instructions on the “Personalise ANC” page. Once done, a confirmation screen will pop up to show how users can toggle between different modes via the earbuds’ buttons.

Once the ANC is enabled, users can either go to the Jabra Sound+ app or press the buttons on the earbuds to turn the ANC on or off, or toggle between ANC, HearThrough and Off functions.

* Information and pictures courtesy of Jabra Singapore and GLOO PR * 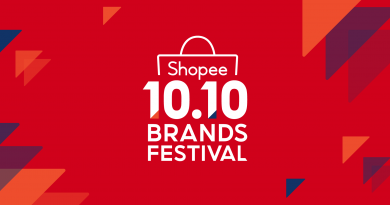 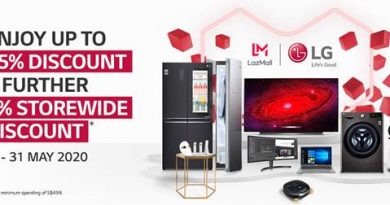