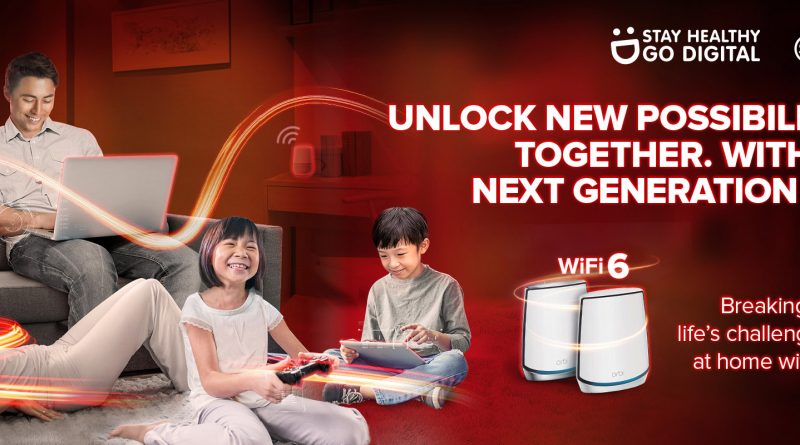 ViewQwest, Singapore’s fastest Internet Service Provider (ISP)[1], recently launched its Wi-Fi 6 routers and mesh router fibre broadband plans for homes. They plan to make Wi-Fi 6 the standard wireless network in the homes as Wi-Fi 6 is expected to be increasingly adopted across various devices such as laptops, smartphones and tablets in 2020 [2]. However, not many homes will be able to use Wi-Fi 6 as they haven’t upgrade their Wi-Fi network.

They are the latest Wi-Fi standard, offering faster, stronger and more consistent Wi-Fi connectivity for multiple devices across the home. The speed can potentially go up to 9.6Gbps, almost 3X faster than Wi-Fi 5, which may go up to 3.5Gbps.

The most significant improvement that Wi-Fi 6 has over Wi-Fi 5 is that they can handle up to 4X more devices connected to it without facing decreased network speed. In the context of Singapore, this is ideal for families here as they boast the highest number of connected devices in Asia at an average of 3.3 per person [3]. In addition to that, with Singapore’s current workforce currently working from home due to the circuit breaker situation (and also probably in the near future), there is an increase in the number of devices that are being used while connected to the home WI-Fi network all at the same time. With this situation, it would result in decreased network speeds when using Wi-Fi 5, while there will be less network speed issues at home with Wi-Fi 6.

Wi-Fi 6 can maximise the battery life of the connected devices, made possible with its Target Wake Time feature, which enables devices to determine when and how frequently they should be “awake” to send or receive data. This would also mean there will be decreased battery drain which helps to improve battery life. The Wi-Fi 6 has been adopted in some of the latest smartphone models that have been released in recent months, such as the iPhone 11 Series, Samsung Galaxy S10 and S20 series, Samsung Galaxy Note 10 series and Samsung Galaxy Fold.

Vignesa Moorthy, CEO of ViewQwest said, “Although more devices such as smartphones and laptops are adopting Wi-Fi 6, many homes are still unable to enjoy the benefits of Wi-Fi 6 as they are hesitant to upgrade their Wi-Fi due to the premium cost of Wi-Fi 6 routers. We want to introduce Wi-Fi 6 to more homes to ensure that families can tap on the latest Wi-Fi technology and enjoy strong, fast and consistent Internet within their accommodation.”

“We also understand that the need for a strong, fast and consistent Internet has become increasingly urgent and important as more people are now working and studying from home,” he added.

In addition to the launch offer, for a limited period, consumers who are interested to get the Wi-Fi 6 Freedom Plans (mesh router plans) can enjoy $10 off for the first 10 months by entering the code, “VQWIFI6” while subscribing.

If your family is looking at upgrading your home Wi-Fi networks to the latest Wi-Fi 6 standards, along with working from home and home based learning becoming a part of your life in the near future, having Wi-Fi 6 would be standard that you would want for your home.

Do share this information on Wi-Fi 6 with your family, loved ones, relatives and friends, Pay It Forward and Pass It On!

* Information and pictures courtesy of ViewQwest and Gloo PR *

[3] Based on Google’s Think with Google: Insights on Singapore 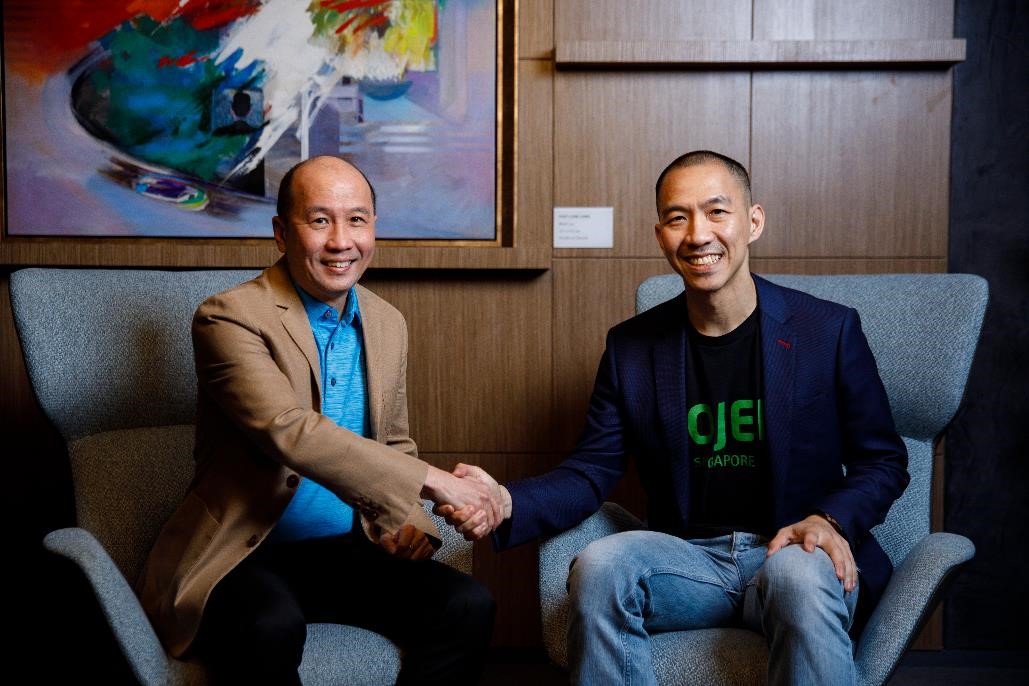 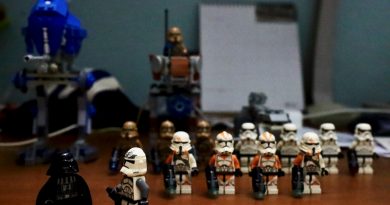