The 12.1-megapixel PowerShot SX510HS employs the High Sensitivity (HS) system, which integrates the high speed CMOS sensor, DIGIC 4 image processor and high precision lens make-up to create high-quality photos that are natural looking even in low light conditions. Coupled with a 24mm wide-angle lens, the camera is not only able to shoot images from far distances but in wide angles as well. 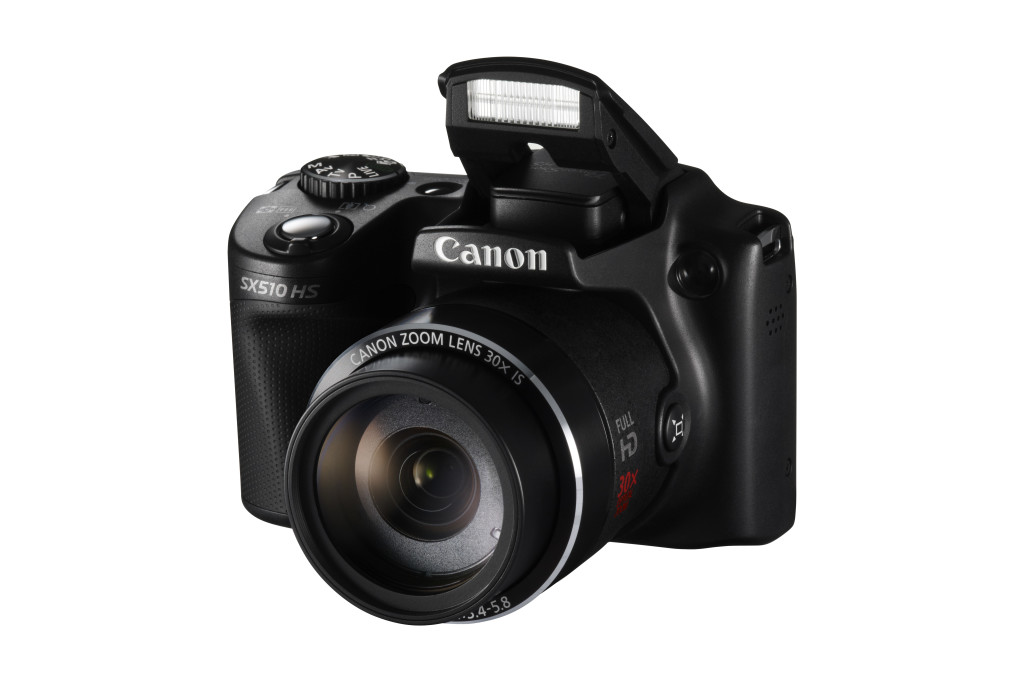 The 16.0-megapixel PowerShot SX170 IS, which uses a 28mm wide angle lens, draws on the renowned Image Stablizer (IS) technology to ensure that sharp and clear photos can be achieved. This technology is especially important when the zoom range of the camera is extended to the far end at 448mm whereby any slight movement of the hand can result in blur photos. 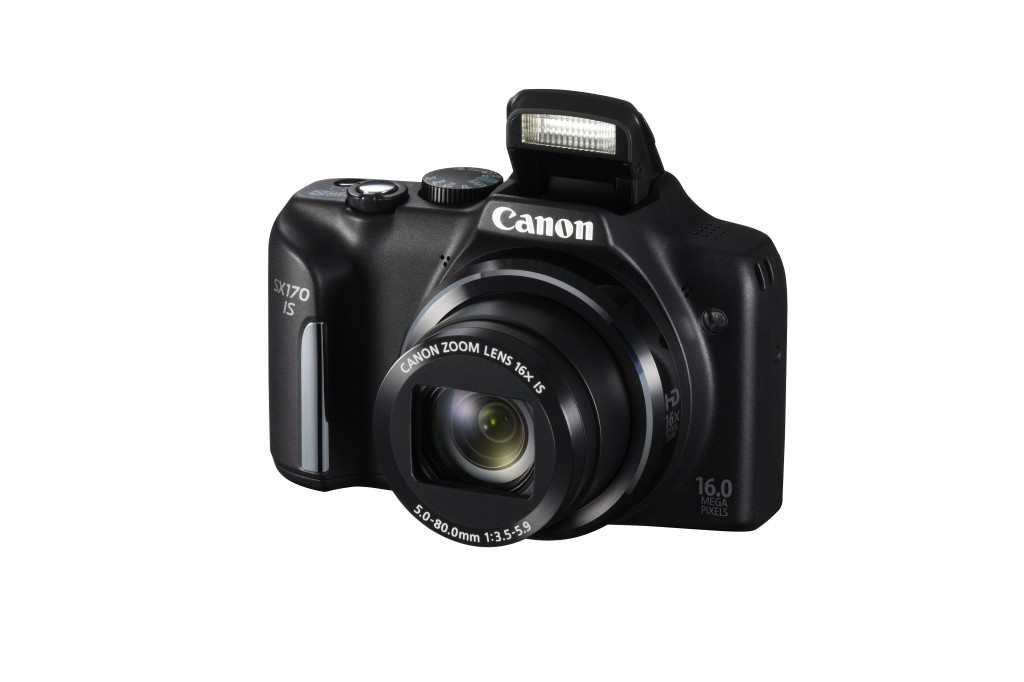 Both models feature significantly enhanced auto focus speeds of 0.9 seconds and a reduction in shooting time lag, meaning missed photo opportunities will be minimized when shooting with the new PowerShot SX510 HS and SX170 IS.

Photos and videos captured on the PowerShot SX510 HS can be conveniently shared wirelessly with the advanced built-in Wi-Fi feature. This removes the need to go through a PC or laptop when uploading photos and videos on the Internet.

Users can also connect and synchronise photos easily between the Canon Image Gateway (CIG) and their PC. On top of the supported existing social media sites such as Facebook, Youtube and Twitter, photos can now also be uploaded directly onto Flickr.