The battle is heating up between the 2 camps of Apple and Microsoft in the field of Operating Systems !! Earlier in the year, with the announcement of Windows 7 and how it would changed and improved users experience with its futuristic and touch features, they created attention back to Windows OS since Vista gave users quite a lot of issues.

I was given a view of the Windows 7 during an invitation called “Re-Imagine Life by Microsoft“, my personal views from my short hands on experience was very good and I was impressed !! Especially with the touch screen features on the desktops and big LCD/LED television screens. It was similar to Apple’s Mac OS and Microsoft is moving towards a new revolution, transforming technology and integrating into our daily life, shaping how people (we ourselves) want technology to do, help and improve our daily life, work and play.

With the integration of Microsoft’s other platforms, such as XBox 360, Office 2010 and Windows 7, combining together, the experience was really enjoyable, bringing technology into our daily life. With the pending arrival of Windows 7 into the market, Apple launched the Snow Leopard earlier than Windows 7, creating a new era of technology advancements and a tussle between innovation, improvements and enhancements to their operating systems and how it would impact and change user’s daily life and work.

Apple’s Snow Leopard promises to be Better, Faster, Easier, the world’s most advanced operating system. Being a Apple user, I haven’t upgraded my Snow Leopard yet, contemplating whether to get the 3-in-1 package of Snow Leopard, iLife 09 and iWorks 09 for my macbook.

How would these 2 operating systems fare ? Although I have actually yet to run both systems fully in my daily life and work, it might be a matter of time before I am running both Snow Leopard and Windows 7 on my Macbook, I am able to enjoy the best of both worlds !!

There would be the usual debates and discussions on Windows 7 versus Snow Leopard, this topic would never end and will never end in my opinion. AsiaOne Digital Life did a review on Snow Leopard versus Windows 7, do check out their post too !

Keep a lookout for my future review on Snow Leopard and Windows 7 Combo ! 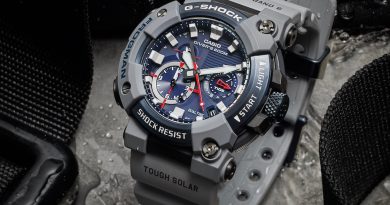 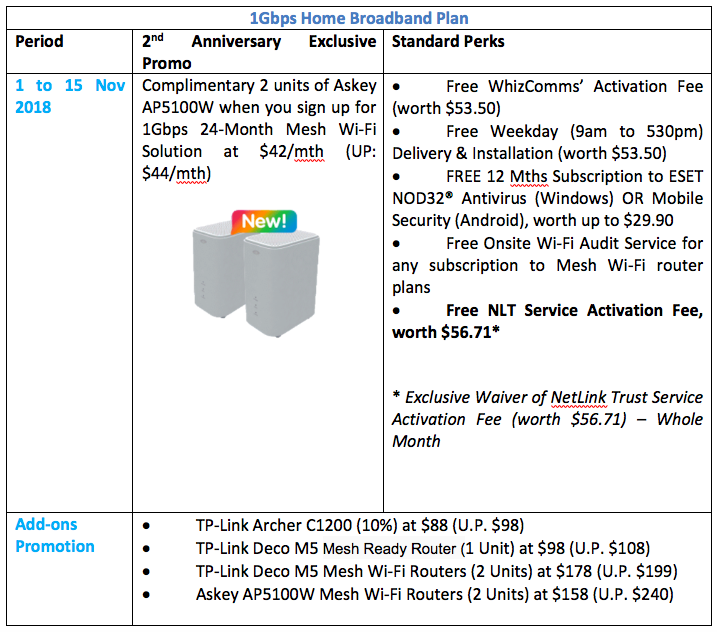 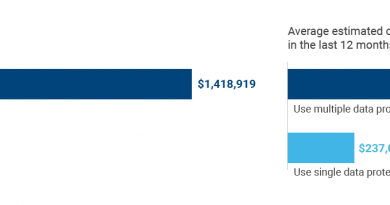