It basically started with the beginning of the end of a long history and era, of a railway  station situated on the outskirts of the Singapore Central Business District, traveling through the tracks to the North and into Malaysia, with a beautiful Green Corridor belt that goes beyond the knowledge and understanding from the population here. The Tanjong Pagar KTM Railway Train Station will be returned to Singapore on 1st July 2011, with 30th June 2011 being the last day of train operations from the Grand Old Dame, Tanjong Pagar KTM Railway  Station.

This is not a call for celebration, this is a call to remember and respect the history, heritage and relationship between the 2 countries of Singapore and Malaysia, going beyond politics and governments talking, it goes way beyond that, entrenching the roots and friendship between the people too. The news of Tanjong Pagar KTM Railway Station and Bukit Timah Railway Station being preserved and gazetted as historical monuments, are definitely welcomed and we do not to see Old Places being removed for the sake of a country’s thirst for land, expansion and development.

However, at a certain point in time, there wasn’t much clear indication nor direction on what would happen to our beautiful Green Corridor, a nature belt that spanned the railway train tracks. Would the forest, trees, flowers, animals be removed for the sake and in the name of expansion and development? Having grown up with the abandoned railway track near my primary school, I was fascinated by these Old Places, history, heritage and the Green Corridor.

With my own style of social media networking and tools, I started upon a chosen way, to do my own personal project, it’s a social cause on my own and as I later found out, a social cause for many Singaporeans. I took 3 photojournalistic adventures, from the abandoned railway tracks from

Inspired and motivated by Old Places and Red Dragonflies, I wasn’t sure how my own personal Social Media + Social Cause can create any impacts or influences. Nevertheless, I believed everyone of us that contributed in some way or another, to write, to photograph, to spread the awareness, have helped to bring a Social Revolution, to preserve the history, heritage, flora and fauna and the greenery, not just for ourselves, it’s for our future generations.

With the usage of Social Media via Facebook, Twitter, Flickr, Blogs, more people are getting aware of the Green Corridor and its importance, the history, heritage and history of our Railway Tracks and Railway Stations. A greater awareness, wider spread of networks, passing it on and paying it forward. Many more photographers, writers, bloggers, nature lovers, all coming together to make an effort to save and preserve the Green Corridor.

As you follow the news posted on The Green Corridor Facebook Wall, it’s very heart warming to read on how much and how wide the influence and spread of the Social Media + Social Cause, can bring all of us together to work out something for the future. It’s a good start and great efforts to all.

Inevitably, there will definitely a trade off between a country’s need to grow and expand, especially in land scarce Singapore, some may have to go, while some can get to stay. Finding the right balance and right trade off, is definitely and extremely difficult and tricky, whereby none of us can get it totally right. With a right balance of discussions, engagements and consultations, we can still make it a Win-Win situation, to preserve the Green Corridor, a natural green belt and this is what truly makes Singapore, a beautiful Garden City. 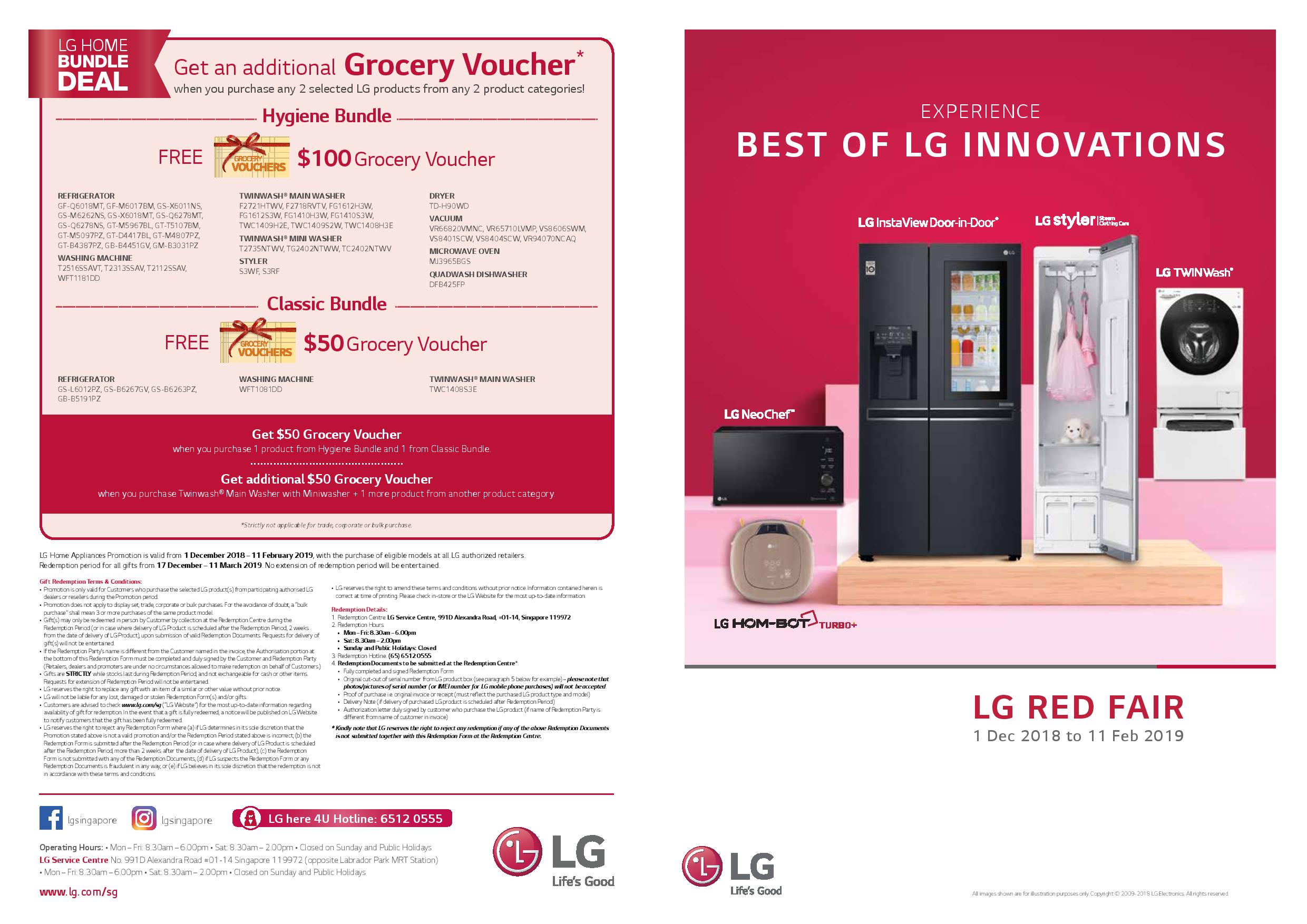 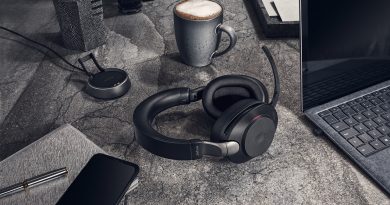