The two Four Seasons hotels are celebrating 21 years of supporting cancer research through their annual charity run. To mark this milestone, the organisers hope to hold their largest event yet. Since the inaugural run in 1993, Run For Hope has become one of Singapore’s largest charity runs raising awareness and support for cancer research. This will be the sixth year that NCCS is the beneficiary. The 2012 event saw more than 10,000 runners, raising close to S$450,000. This year, organisers aim to draw 15,000 participants and achieve a target of S$600,000. On event day, participants stand the chance to win some fantastic prizes, including overseas stays at a number of Four Seasons Hotels and Resorts.

A non-competitive run with two distance options, Run For Hope continues to draw support across all sectors: the young and the old, individuals, families and groups, clubs and corporate. Last year’s inaugural Executive Challenge – which saw participation from 10 large corporations and their senior management – will return for 2013. Executives are encouraged to take the lead by registering a corporate team of 20 runners or more as part of their CSR efforts.

Fundraising efforts have already started at both the hotels and to date, over S$3,800 has already been raised by staff, and many more fundraising activities are planned leading up to the November run.Online registration for Run For Hope 2013 opens today on www.runforhope.sg with event information. Participants and supporters committed to the cause can also make an online donation.

Social media enthusiasts can visit Run For Hope 2013 Facebook page https://www.facebook.com/RunForHopeSG for updates. Let’s all spread the word about this meaningful run, to help a great cause and movement in supporting cancer research! Do sign up for Run For Hope 2013 and remember to tell your friends to take part too! You and everyone of you can make a difference and make a positive impact to supporting cancer research! 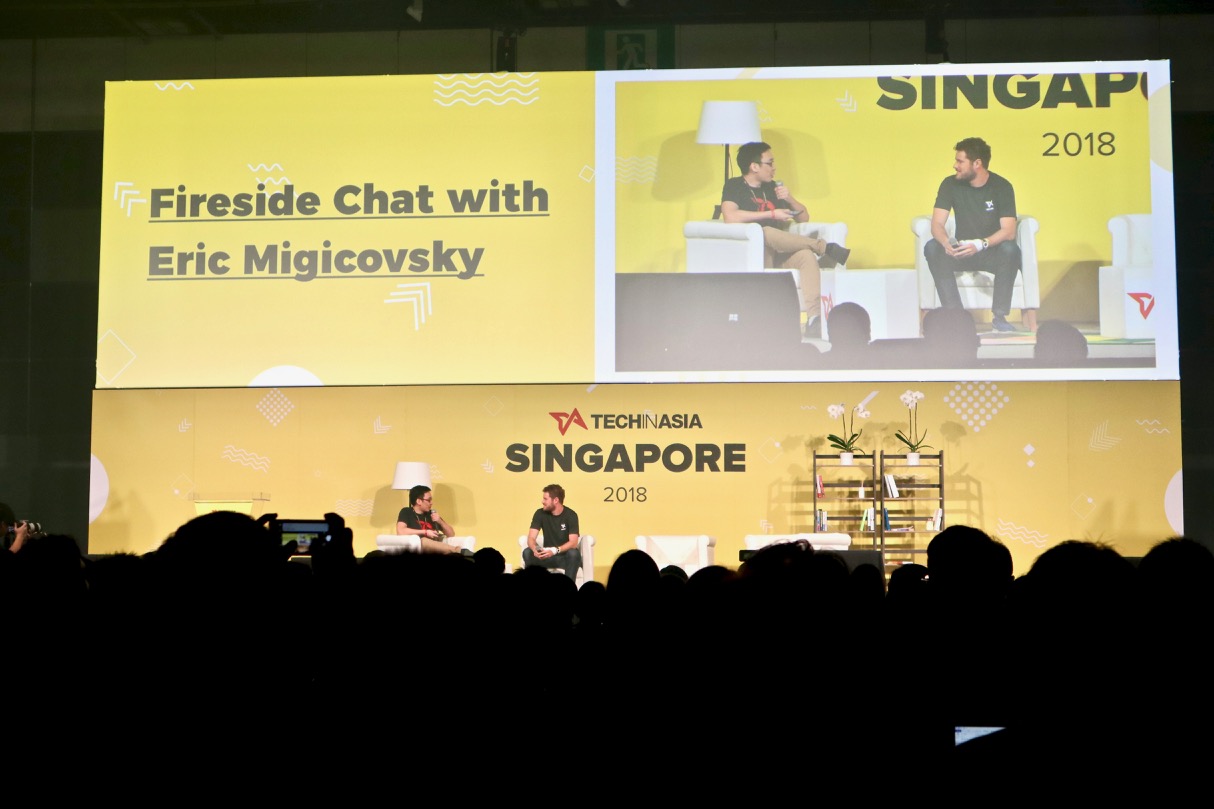 Stay Healthy and Be Healthy