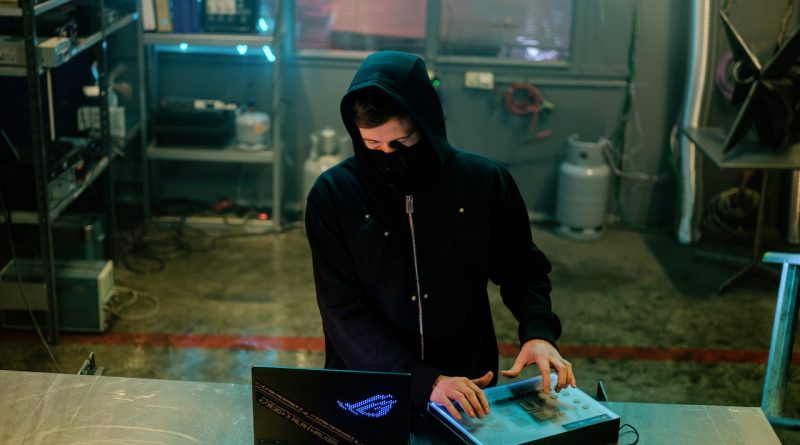 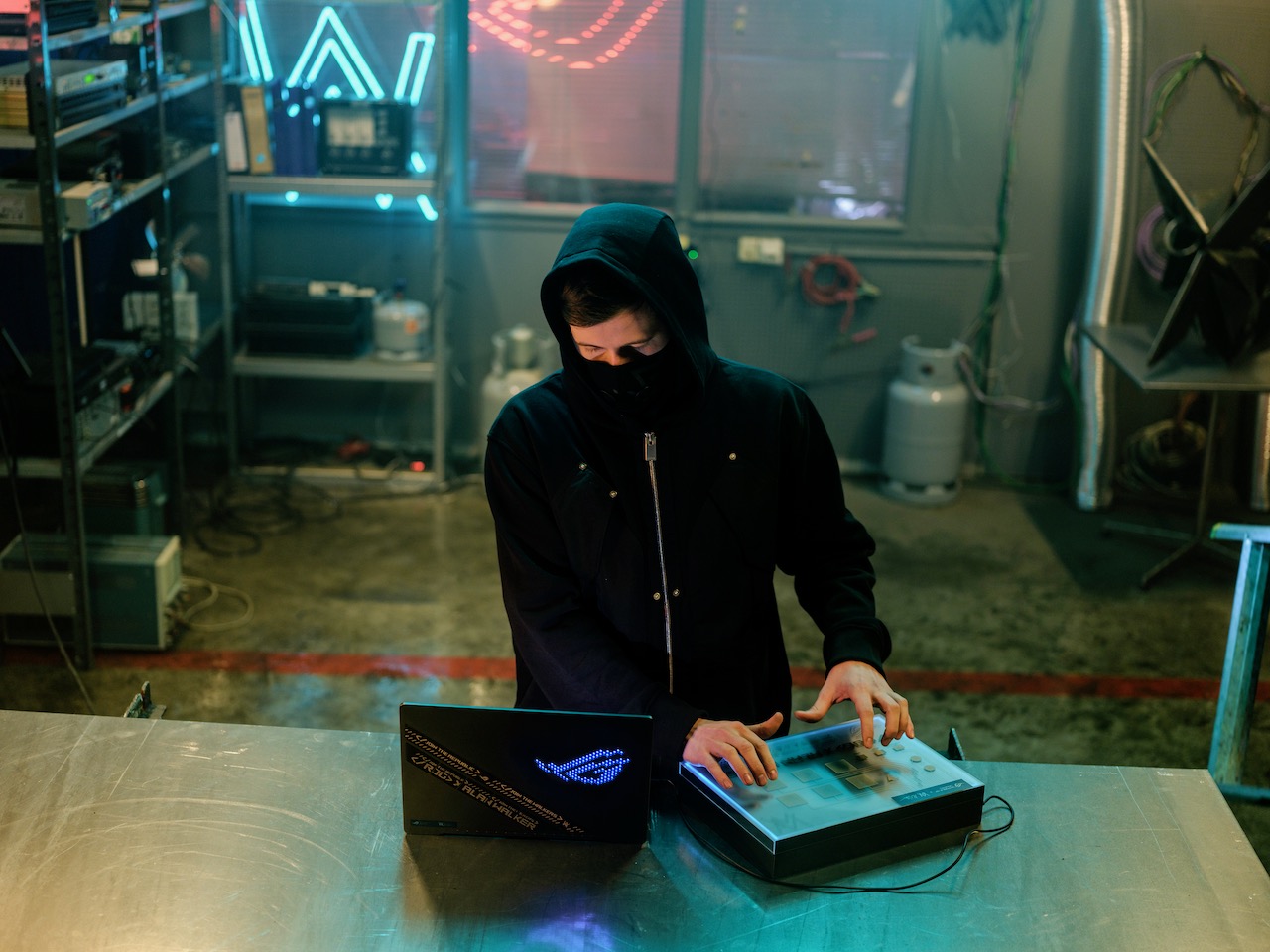 A laptop not to be missed for the creators and gamers, not just powerful in technical specifications, the design, finishing and personalisation by Alan Walker himself. Combining technology, creativity and artistic talents together, giving rise to this ROG special edition laptop.

Alan Walker when he was young, developed an interest in computers, programming and graphic design, all these eventually led him to a prominent career in electronic music. He was a self-taught producer, where he began his career, releasing tracks on YouTube and SoundCloud, rising to fame with his 2015 song Faded. Alan Walker has billions of streams on his YouTube and Spotify, he is now an acclaimed artist with a hand in the gaming industry, having produced tracks for PUBG Mobile and Death Stranding. With all the above accolades, combined with his unique sense of style, making him a perfect fit for the values that ROG pursue. 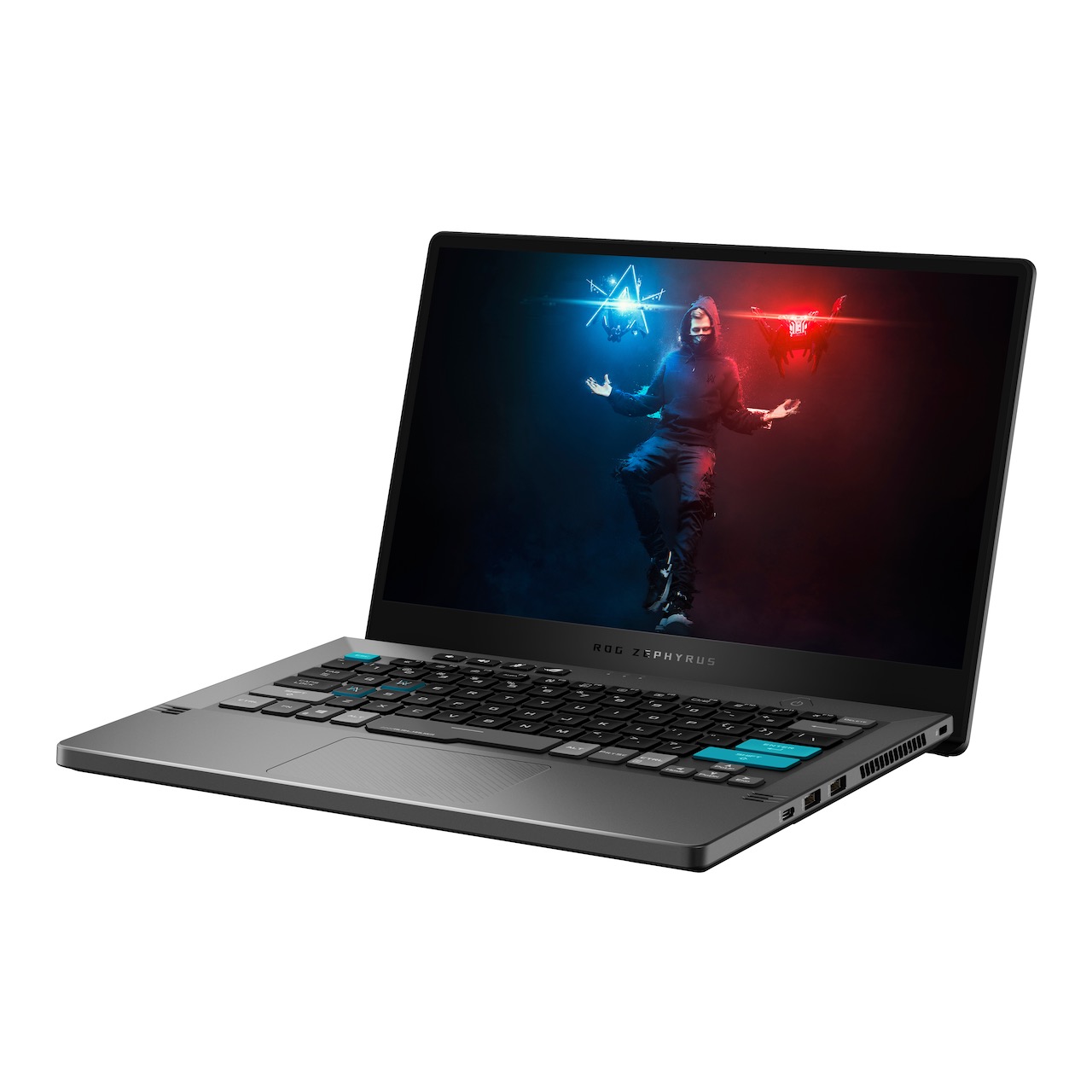 When ROG first forged a partnership with Alan Walker, one laptop stood out among the field as the perfect do-anything companion for a self-made creator and gamer. The ROG Zephyrus G14 AW SE blends best-in-class portability with the potent performance of an 8-core, 16-thread AMD® Ryzen™ 9 5900HS CPU and the NVIDIA® GeForce® RTX™ 3050 Ti GPU.

For Walker — or those who aspire to follow in his footsteps — it is the ultimate tool for gamers and creators on the go who want to be able to switch gears at the drop of a beat.

This ROG Zephyrus G14 Alan Walker Special Edition is designed in collaboration with Alan Walker, featuring unique colour accents, like the Spectre Blue shade of the AniMe Matrix™ LED array, exclusive to this machine. The nameplate sports a similar tone, along with Walker’s idea to include his own signature next to the ROG logo. This nameplate is manufactured with a physical vapor deposition process for an enticing reflectivity that changes from different angles. Two fabric belts along the lid add ROG’s signature cyberpunk flair, with one belt using reflective text that blends with the matrix LEDs.

“I feel very proud for having the chance to work with ROG and I’m excited to show the world what we’ve been working on for so long,” said Walker.

The experience begins the moment the user lays their fingers on the container, thanks to a stunning design and acrylic top cover, all selected by Walker himself. The box — Walker’s favourite part of the project — is far more than mere packaging: it’s a creative accessory all its own. Connect the box to the G14 with a USB Type-C® cable and it turns into the ROG Remix sampler, with conductive pads on the surface that allow users to trigger 18 of Walker’s own sound effects. Users can start with one of Walker’s genre-defining tracks or import their own tunes into the custom software, developed with Walker and his team. ROG Remix also displays unique ROG and Alan Walker inspired animations on the main screen of the laptop and AniMe Matrix panel based on the MIDI inputs selected.

The laptop even features a custom boot animation and Alan Walker wallpaper. The glass touchpad is shaded with a customised pattern inspired by a music equaliser, alongside keycaps matching Alan Walker’s signature colours—plus A and W keys with the producer’s logo printed on top. To cap it all off, an Alan Walker and ROG-styled baseball cap and pair of socks also come bundled with a special edition of the ROG Sleeve so owners can represent the Republic anywhere. 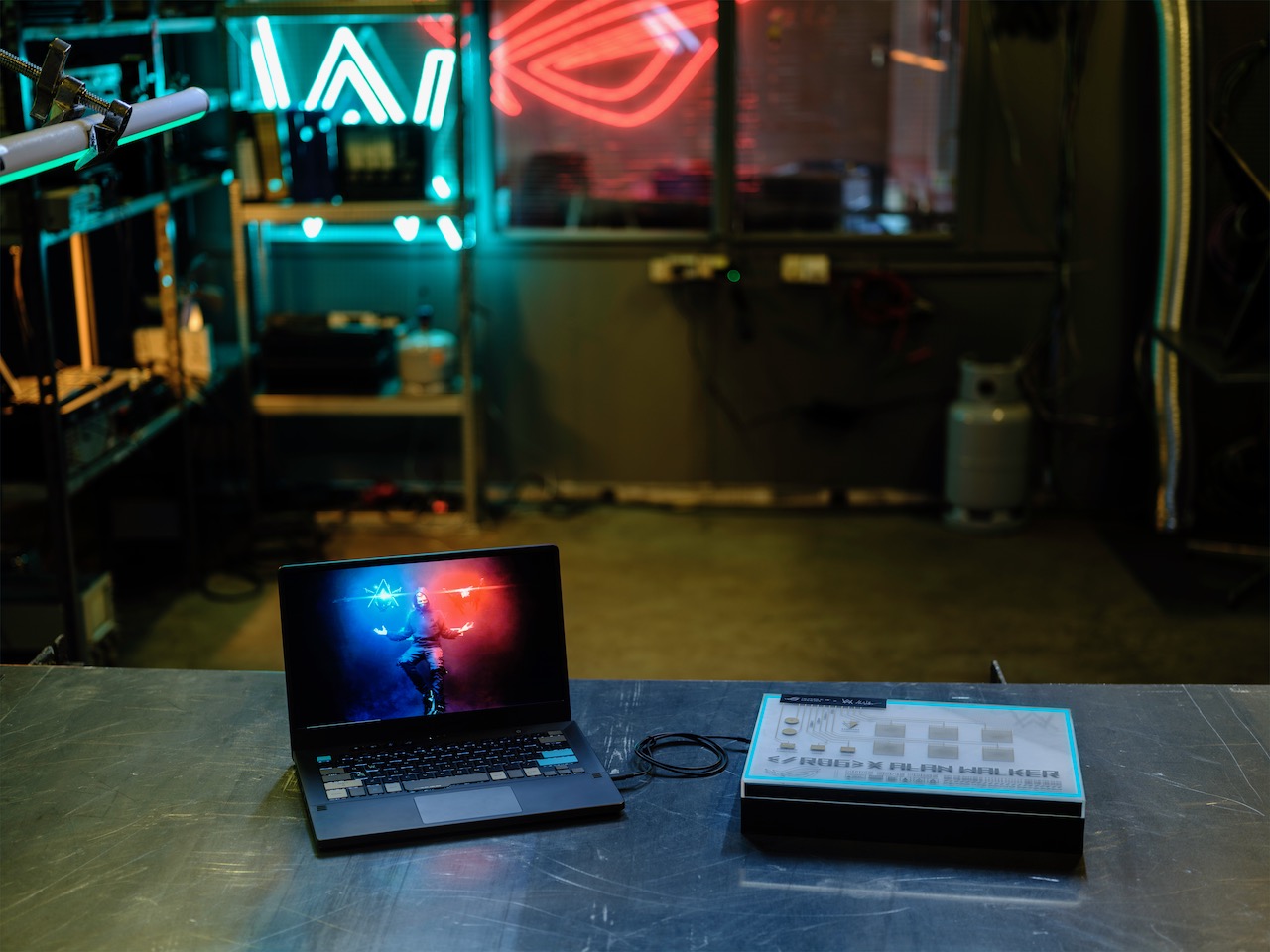 The ROG Zephyrus G14 Alan Walker Special Edition (GA401QEC) will be retailing at $3,098, and will be available exclusively at the ROG Experience Store Bugis and ASUS Online Store.

* Information and pictures courtesy of ASUS * 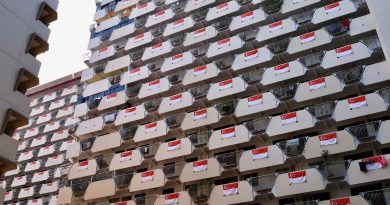 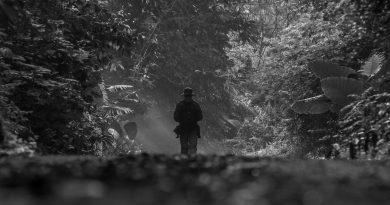 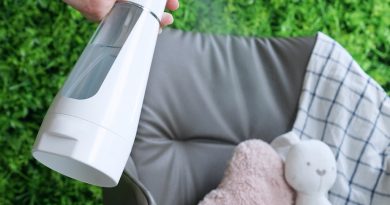