I am part of the history formed, to be a part of Nike+ The Human Race 10k, a worldwide running event and carnival, in selected different cities across the world. Met my colleagues, Viktor, Allan and Valerie before the run, it was a sea of Red Runners ! Everybody was wearing the red coloured shirt with their special number printed at the front of their shirt !

Due to the designs of the locations, some areas were pretty much a bottleneck and running came to a slow and changed to walking instead. Nevertheless, it wasn’t too much of an issue for me, I am running for a great and noble cause, along with 10k runners to be part of a great and carnival atmosphere.

At the finishing line, receiving my “special baton” consisting of the bracelet, rest and caught up with Viktor and Allan, went for dinner. After dinner, I went to Gan Eng Seng School and met up with the boys and girls from Dragon Scout Group, managed to catch up with my fellow DSG Human Race 10k Runners too and took group photos too !

A great run, felt physically good, not the peak fitness that I used to possess. Nevertheless, great to be with different groups of friends, for a noble cause and being part of worldwide runners to set a significant landmark in running history!

Hope you all have fun in The Human Race 10k ! 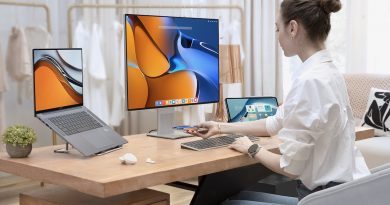 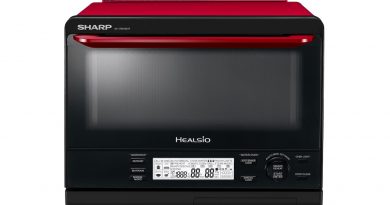 One thought on “A Great Run of Red Human Race Runners”