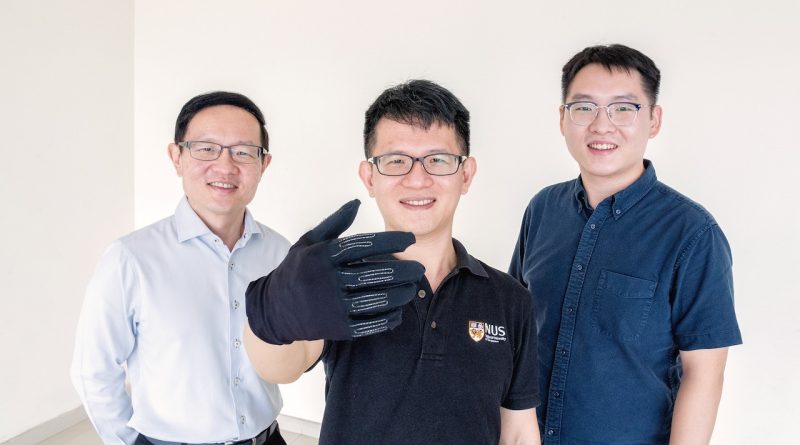 Imagine you are now in a gaming environment, with the simple flexing of your index finger, you are able to fire your weapon and rotate your wrist clockwise to move forward. Such immersive controls for the world of gaming, is this a real life or is this just a gaming fantasy? The immersive controls that have always been a dream in the world of gaming is now steadily becoming a reality. Introducing the ‘InfinityGloveTM – a smart glove, developed by a team of researchers from National University of Singapore (NUS) led by Professor Lim Chwee Teck, allowing users to mimic a variety of in-game controls using simple hand gestures.

The concept of controlling a game using your hands is not new, the problems and challenges have always been weight and flexibility. The current generation of smart glove type controllers available on the market are usually bulky and rigid as they rely on conventional sensors inside the gloves.

As for the InfinityGlove, it’s different from the rest, they implemented ultra-thin, highly sensitive microfibre sensors, weaving inside into the material of the glove, thus saving on weight and flexibility, overcoming the existing problems faced in current gloves in the market. These sensors are not only lightweight and accurate, they also fulfil the role of wires, thus the gloves don’t need additional wiring. The current prototype of InfinityGlove is about 40 grams, it’s flexible and comfortable.

There are a total of five thread-like sensors, one for each finger in each of the InfinityGlove. With this network of sensors, the user can interface with the game software to produce accurate three-dimensional (3D) positions of a moving hand. The various gestures made by the user’s hands are then mapped to specific inputs that are found on a regular controller. To date, the team behind InfinityGlove has mapped a total of 11 inputs and commands which will allow users to play games such as Battlefield V.

Applying microfibre sensor technology is the breakthrough innovation that allows the InfinityGlove to accurately map finger gestures for human-machine interaction. The sensor is made up of a thin and stretchable rubber-like microfibre, it’s about the same thickness as a strand of hair (check out the YouTube video below) that is filled with a conductive liquid metal. A small electric current runs through the conductive liquid metal, creating an electrical signal that changes when the microfibres are bent and liquid metal is being displaced. This microfibre sensor was developed by the team back in 2017, back then, it was used to measure pulse and bandage pressure. Over time, they have adapted the microfibre sensor for the smart glove by improving the strain sensing capabilities.

When the InfinityGlove is linked up to the team’s proprietary software, the sensors can rapidly translate the gestures via electrical signals into command inputs at a speed that is almost the same as pressing a button on the keyboard. The InfinityGlove can be wirelessly connected to a computer and it is lightweight.

The InfinityGlove is not just going to redefine gaming, it’s also redefining rehabilitation and robotic control. The team took two years to develop a working prototype of the InfinityGlove, they are also producing the microfibre sensors commercially for other applications.

Professor Lim Chwee Teck, Director of the NUS Institute for Health Innovation & Technology, said, “We were very much inspired by the need to remotely control tasks with just hand gestures. Current commercially available technology is not very responsive and causes a strain on the user’s hands after prolonged use due to their bulky setup. We envision that gesture-based control using our lightweight smart gloves can bring us one step closer to a truly immersive interface between humans and machines.”

Other applications for the InfinityGloveTM include hand rehabilitation for patients as gamification motivates patients to continue their hand exercise regimes through immersive play, and medical professionals can track the progress of their patient’s joint movements at the same time.

The NUS team’s next steps include extending the glove’s capabilities into the world of virtual reality, complex games and robotic control. This technology is being commercialised by a NUS start-up, Microtube Technologies, co-founded by Prof Lim and his team members, Dr Yeo Joo Chuan and Dr Yu Longteng.

Check out the video below on InfinityGlove!

For gamers, this could be the smart glove that you want for your gaming fun and enjoyment. Keep a lookout for future news and development of this smart glove, the InfinityGlove! In my personal opinion, this smart glove offers a huge potential and further expansion into the immersive world of gaming for all levels of gamers. It also has the potential and capabilities to diversify into other fields besides gaming such as rehabilitation and robotic control.

Meanwhile, do share this news with your fellow gaming friends and community, Pass It On and Pay It Forward! Sharing is caring!

Updates, Thoughts and Photoblog is back! 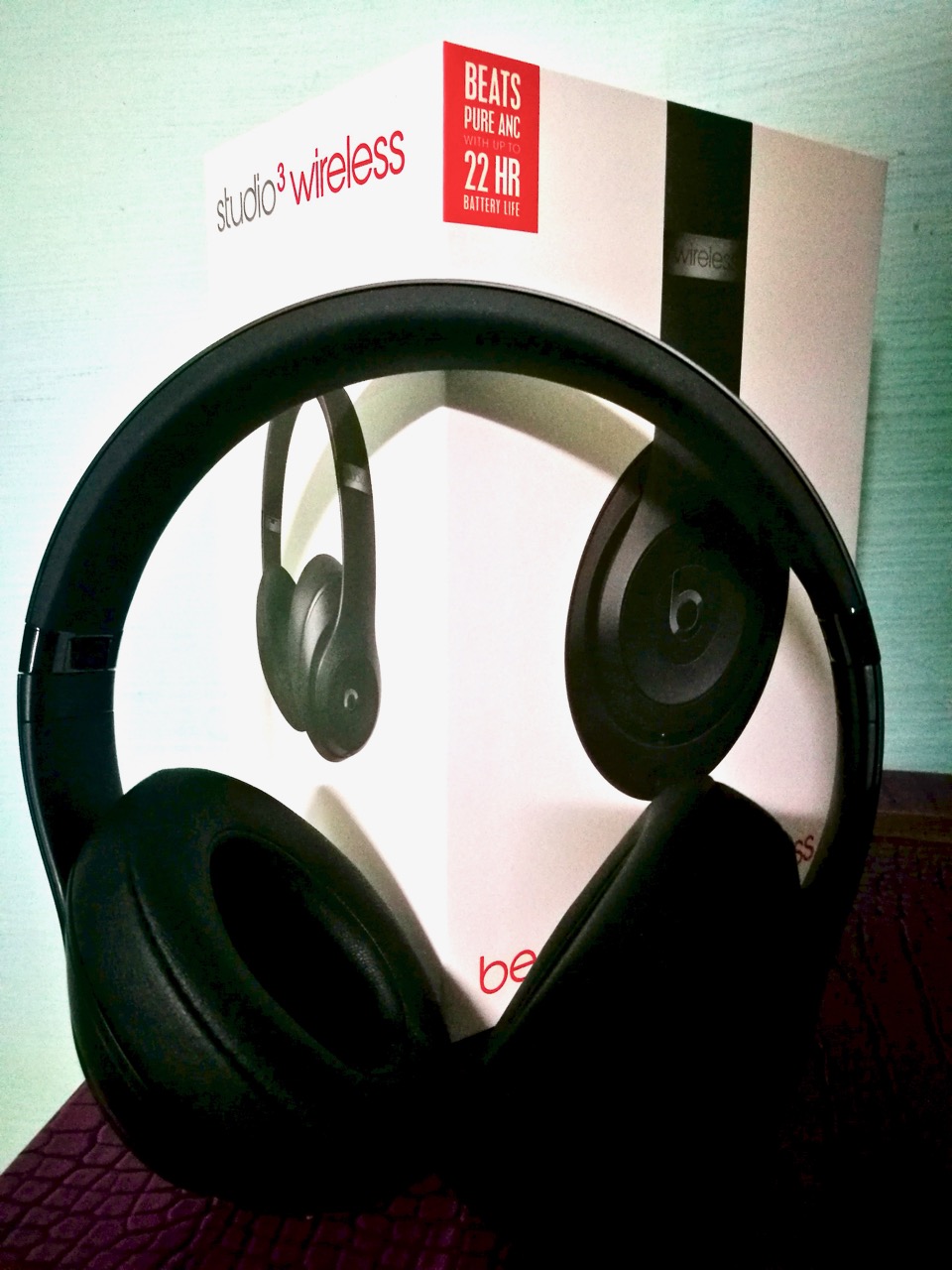 A New Gym Environment, Return of the Fitness Training

Return of McGriddles® to McDonald’s ALL-DAY

Momolato opening its own artisanal Gelato Café in Kampong Glam

Picturing the Pandemic: A Visual Record of COVID-19 in Singapore

Nostalgia and Beautiful Stories from Yesteryear by Yip Yew Chong