Months leading up to WWDC 2009, there were lots of rumours and pictures floating around the internet on the potential upgrades and new stuff that could be launched by Apple, just as it was interesting to be following the rumours and news, there would always a question being asked inside me, “Should I Upgrade and suffer a relapse of the BUY BUY BUY disease” ?

On a hot night here in Singapore at 0100 hrs local time, we were following the developments from the conference whereby the latest upgrades and additions were introduced to the Apple family. I was following with great interest and excitement from 0100 hrs to 0300 hrs local time with Apple engineers, fanatics in San Francisco and it was great to see the following new toys and their improvements !

Well, the Macbook Pro 13 inch is very attractive to me, however, my current Macbook is serving me very well and it’s only about 1 year old and going very strong ! Nontheless, I won’t rule out the option to buying Macbook Pro 13inch ! As for the iPhone, looking forward to the new 3.o iPhone OS for my current iPhone and awaiting for Snow Leopard OS to be ready for distribution at a later date. 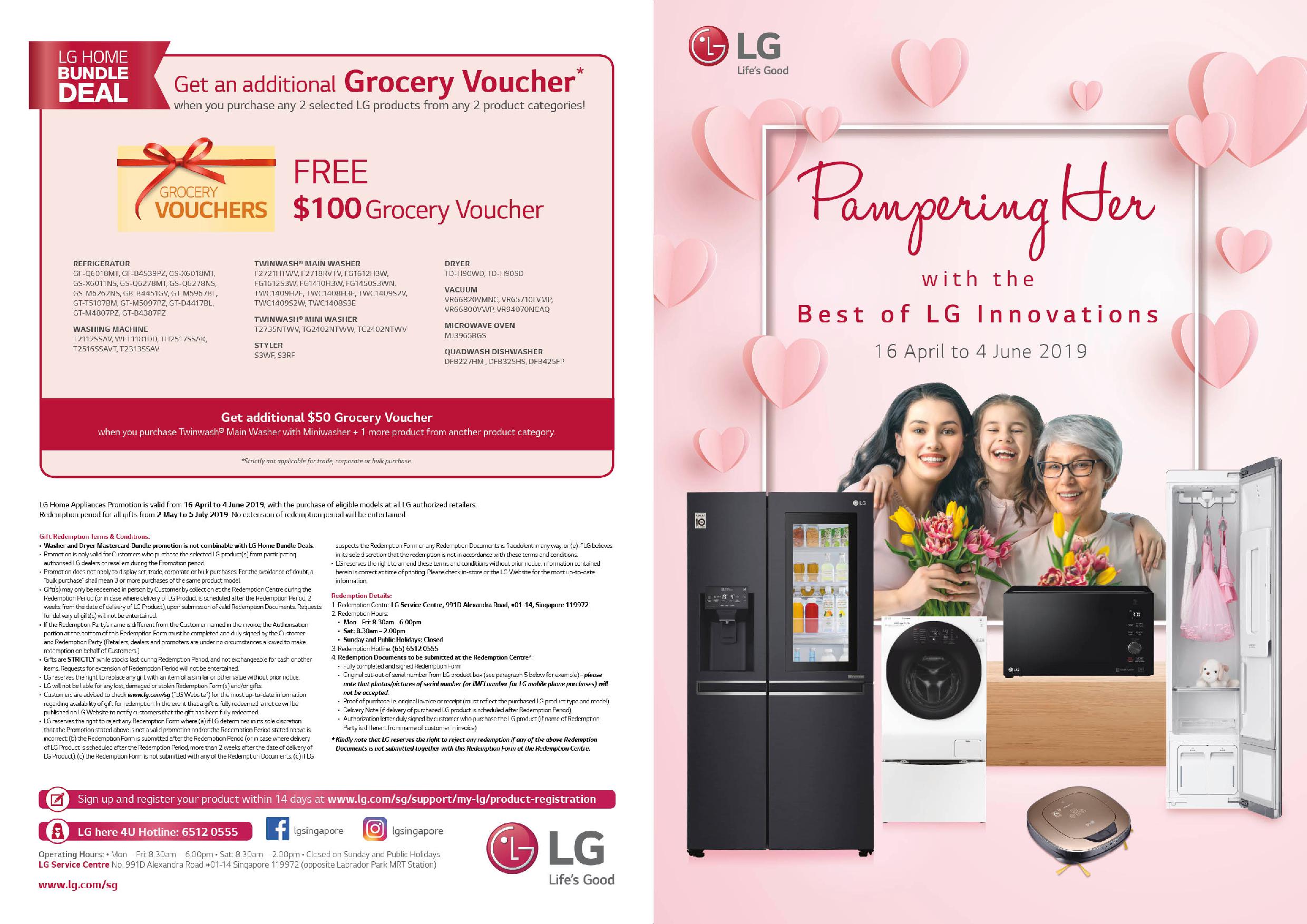 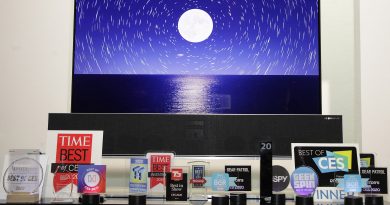 LG collected record No. of Awards at CES 2020