I first got to know more about the products and services of Thuraya Telecommunications when they introduced the Thuraya SatSleeve during CommunicAsia 2013. A product that brought consumer devices to the satellite industry, ideal for those not just in the maritime, heavy industries, it’s also suitable for those in the outdoors/travel industry too.

Thuraya is finalising their plans for their next generation constellation plans. Let me share with you more information from the press release information below –

Leading mobile satellite services (MSS) operator Thuraya Telecommunications Company confirmed it has finalized its next generation constellation plans, and is set to deliver a unique, multidimensional program of expansion and diversification.

Building on its strong track record for product innovation and convergence, lead positioning in the EMEA market and growing presence in Asia, Thuraya will extend its geographical reach, move into new market sectors and launch new services and devices.

Thuraya’s L-band network will undergo extensive evolution. While continuity is assured with both existing satellites Thuraya-2 and Thuraya-3 continuing to operate as planned, the current satellite footprint will be enhanced significantly with the planned launch of next generation satellites from 2020.

Thuraya’s next generation system will focus on delivering high mobility services in core and new markets. These will be complemented with High Throughput Satellite (HTS) services for bandwidth-hungry applications in land, maritime and aeronautical markets. 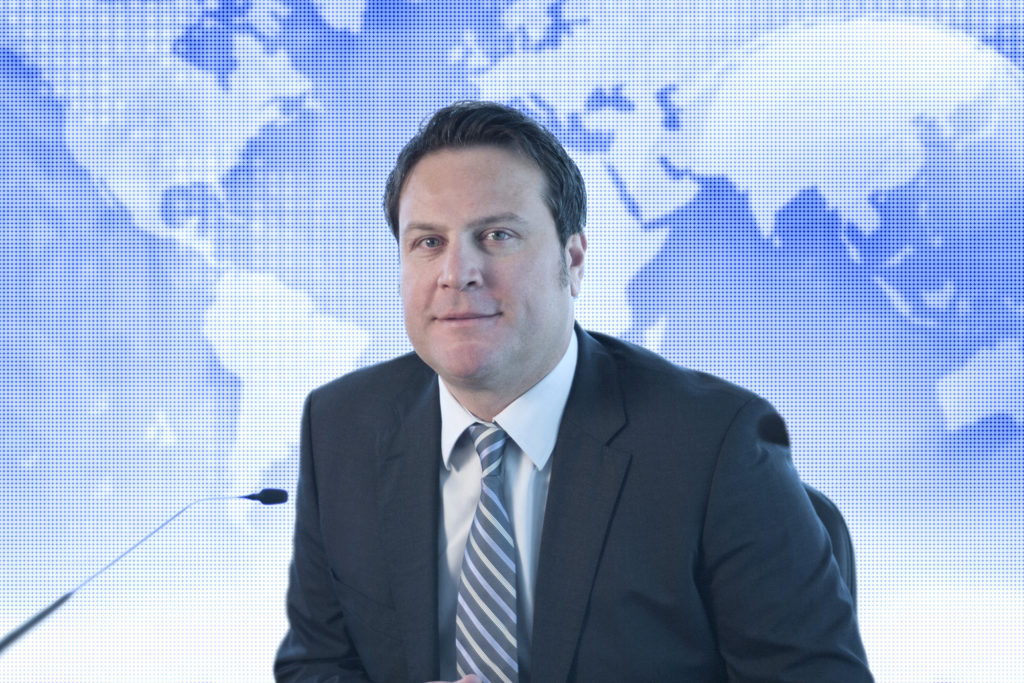 Samer Halawi, Chief Executive Officer of Thuraya, said: “Thuraya will become the provider of choice for unified connectivity through an extensive program of expansion and diversification. Unrivalled and uncompromised new generation L-band and complementary HTS form the basis from which we will aim to innovate, disrupt, and redefine. Our portfolio will transform Thuraya into a one-stop shop for L-band, HTS, IoT and GSM. New markets are now accessible to us, and new technological capabilities will deliver an unparalleled portfolio of mobile products, applications and services.”

Thuraya has already achieved a substantial turnaround of business performance while operating within its current sphere of operations. Its team has overcome obstacles of limited coverage, legacy issues, and a challenging market, to consistently outperform the MSS industry from 2011 to 2015.

Thuraya’s future proposition allows it to present next generation plans against the backdrop of a distinctive and unique set of core strengths that demonstrate an understanding of growing and future trends. Convergence is a notable example, and the integration of terrestrial and satellite communications is already well established at Thuraya. With more than 360 roaming agreements with mobile network operators around the world, end-users already use devices interchangeably both on Thuraya’s satellite network and on GSM networks worldwide.

Building upon its acknowledged reputation for innovation, Thuraya has developed a roadmap for the launch of new and innovative devices, terminals and modules, designed for enterprise, government and consumer markets. Thuraya has already demonstrated a clear understanding of the value for end users of easy, convenient access to satellite connectivity. The creation of the Thuraya SatSleeve introduced the Bring-Your-Own-Device concept to the satellite industry, for instance, reflecting both an appreciation of the demand for consumer-focused devices and an ability to offer products outside the traditional range. This approach is also reflected in recent developments and partnerships in consumer wearables technology, and is reinforced by a unique and innovative distribution model that is augmented by online retail channel agreements.

Having prepared and finalized its next generation plans with global management consultancy A.T. Kearney, Thuraya is now in the process of appointing a financial adviser to begin its fundraising activities. Discussions are already in progress with a number of potential strategic investors who are interested in the unique capability Thuraya has to offer.

“We are preparing for focused and sustained growth, new market opportunities and exciting new sectors,” Halawi said. “We have laid the foundations in recent years from which to build a considerably larger and stronger business for the future. The true potential of Thuraya can now be unleashed. Ours is a unique approach, with a powerful combination of continuity and expansion. Meanwhile, our plan for the next few years is to pave the way for transition, ahead of launches from 2020, whilst continuing to serve our current customers with state-of-the-art connectivity solutions. We are excited at the prospect of being able to demonstrate the full extent of what we can achieve.” 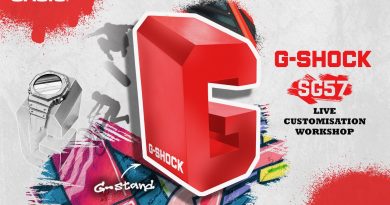 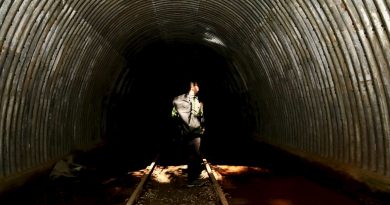 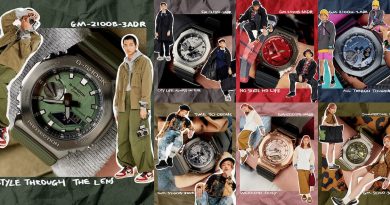