During CommunicAsia 2013, I was introduced to Thuraya Telecommunications Company, an industry leading MSS operator and a global telecommunication provider offering innovative communications solutions to a variety of sectors including energy, broadcast media, maritime, military and humanitarian NGO.  That was my first time looking, touching and having a short hands on experience with the Thuraya SatSleeve for iPhone, turning the iPhone into a satellite phone! It was a great experience and I had a fun time there, do check out my post on my Thuraya SatSleeve for iPhone!

Today, I would like to share with all my readers here, Thuraya launches SatSleeve for Android, the latest edition of the Thuraya SatSleeve designed for Android-based smartphones. Compatible with the Samsung Galaxy S3 and S4, the new game-changing product allows Samsung Galaxy users to turn their own smartphone into a satellite phone to make phone calls, send SMS messages and access apps via Thuraya’s satellite network when they are unable to connect to a terrestrial GSM network. 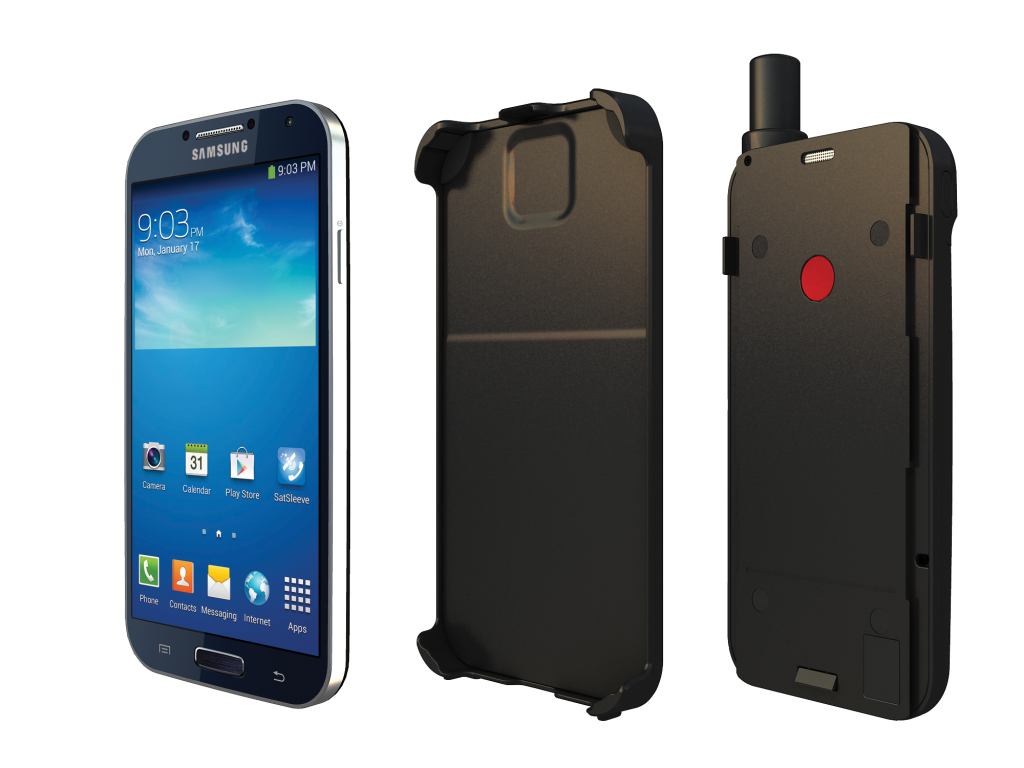 The Thuraya SatSleeve eliminates the need for carrying a separate satellite phone. Users only need to dock their Android smartphone into the Thuraya SatSleeve and operate it normally via the Thuraya Satellite network. Its built-in SOS button allows users to call one predefined number even without their smartphone attached. Additionally, users can send SMS messages, send and receive email, and access popular social media and instant messaging apps such as Facebook, LinkedIn, Twitter and WhatsApp, among others. 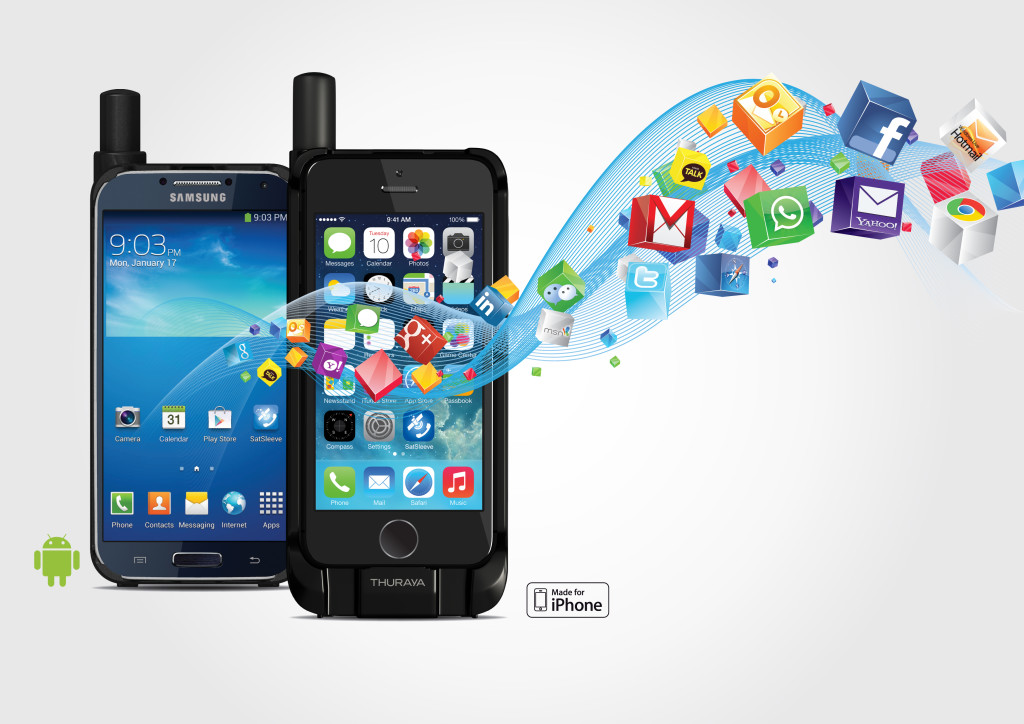 Randy Roberts, Vice President of Innovation at Thuraya, said: “This latest release of the SatSleeve illustrates Thuraya’s focus on market needs by addressing the installed base of Android devices and enables us to provide easy access to satellite services for our Android customers. Thuraya is progressively working to provide our users with flexible choices for their satellite communication needs when they are travelling or working from areas unserved by terrestrial networks. Whether our customers need connectivity through voice or data services, we are there to keep them connected.”

“The launch of the SatSleeve for Android demonstrates Thuraya’s ability to deliver market-driven products to reach even more end-users.  The lines between MSS and consumer technology sector are blurring and we are proud to lead this change,” said Alex Lachner, Senior Product Manager, Voice Services at Thuraya.

Thuraya SatSleeve enables users to enjoy ubiquitous coverage in the most remote environments that are not served or that are under-served by terrestrial GSM networks. The device also serves as a security backup for users who are operating in remote locations and in areas where natural or man-made disasters can render terrestrial communications unavailable. SatSleeve customers include corporate users from all industries, government personnel, explorers, mountaineers and other outdoor enthusiasts. The SatSleeve can be used on the Thuraya network either with a Thuraya SIM card or with a standard GSM SIM card available from one of Thuraya’s GSM roaming partners. This makes the Thuraya SatSleeve highly flexible with the ability to be suited to the users’ individual needs.