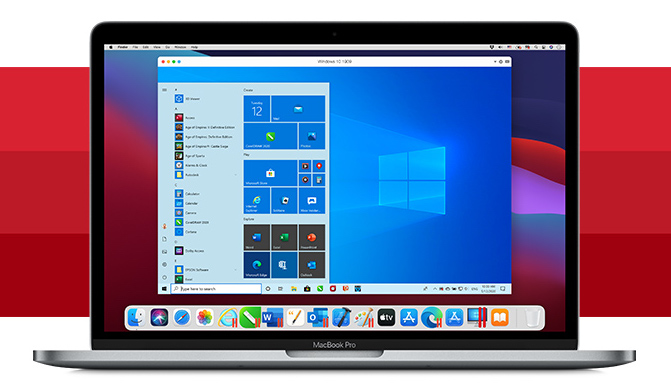 Parallels, a global leader in cross-platform solutions, announces the launch of Parallels® Desktop 17 for Mac (parallels.com/desktop), the latest version of its powerful solution to run native Windows applications on Mac computers with Apple M1 (1) and Intel chip. For users who needs to run the Mac and Windows world together, Parallels cross-platform solutions are the solutions for you to look at.

Parallels Desktop 17 for Mac is now a universal binary application, it’s optimised for the highly anticipated Windows 11 and macOS Monterey operating systems. They bring an exceptional speed and graphic improvements, including an enhanced Windows gaming experience, together with better resource management and visibility. With Parallels Desktop 17 for Mac, they can empower users to run Windows applications on a Mac, more smoothly and faster than ever.

“Our breakthrough of seamlessly running Windows 10 applications on Apple M1-based Mac computers was just the start of Parallels Desktop for Mac’s new chapter in offering enhanced user experiences running virtual machines on Mac devices,” said Nick Dobrovolskiy, Senior Vice President of Engineering and Support at Parallels. “Parallels Desktop 17 for Mac continues to deliver performance and stability improvements as well as innovative, easy-to-use features on Intel and Apple M1 Mac, offering users the most advanced Windows-on-Mac experience ever. We’re thrilled to have created the world’s first prototype of a macOS Monterey virtual machine running on a Mac with Apple M1 chip (2).”

Here are the new and enhanced feature highlights of Parallels Desktop 17 for Mac:

The improved display driver in Parallels Desktop 17 delivers much smoother Windows UI responsiveness and synchronised video playback experience. The new driver boosts the frame rate in many 2D action-platform games including Foregone, Smelter and many others for a greater gaming experience.

With Parallels Desktop 17, Windows 10 recognises Mac battery status and enables battery saving when your Mac runs low of charge. The new virtual TPM chip enables Windows 10 and Windows 11 to use BitLocker and Secure Boot for the higher level of data protection. Enjoy multichannel sound support and jack presence detection with native drivers in Linux VMs. Conveniently use a Linux virtual machine in a windowed view mode with dynamic resolution support—resize the VM window and Linux will refresh the display for the new resolution automatically.

Users can now experience the Automatic Resource Manager, designed to evaluate and advise on the optimal amount of Mac hardware resources for virtual machines to ensure the best performance every time.

On all supported Mac computers (3):

On a Mac with Intel processor (3):

A long-time user favourite feature, Coherence™ Mode is now used by 80% of Parallels Desktop users, enabling them to run Windows applications and Mac applications side by side, without seeing the Windows desktop. Users now enjoy an uninterrupted and distraction-free workflow as all Windows shutdowns, updates and sign-in screens are windowed, enabling the user to minimise them to stay focused and productive. 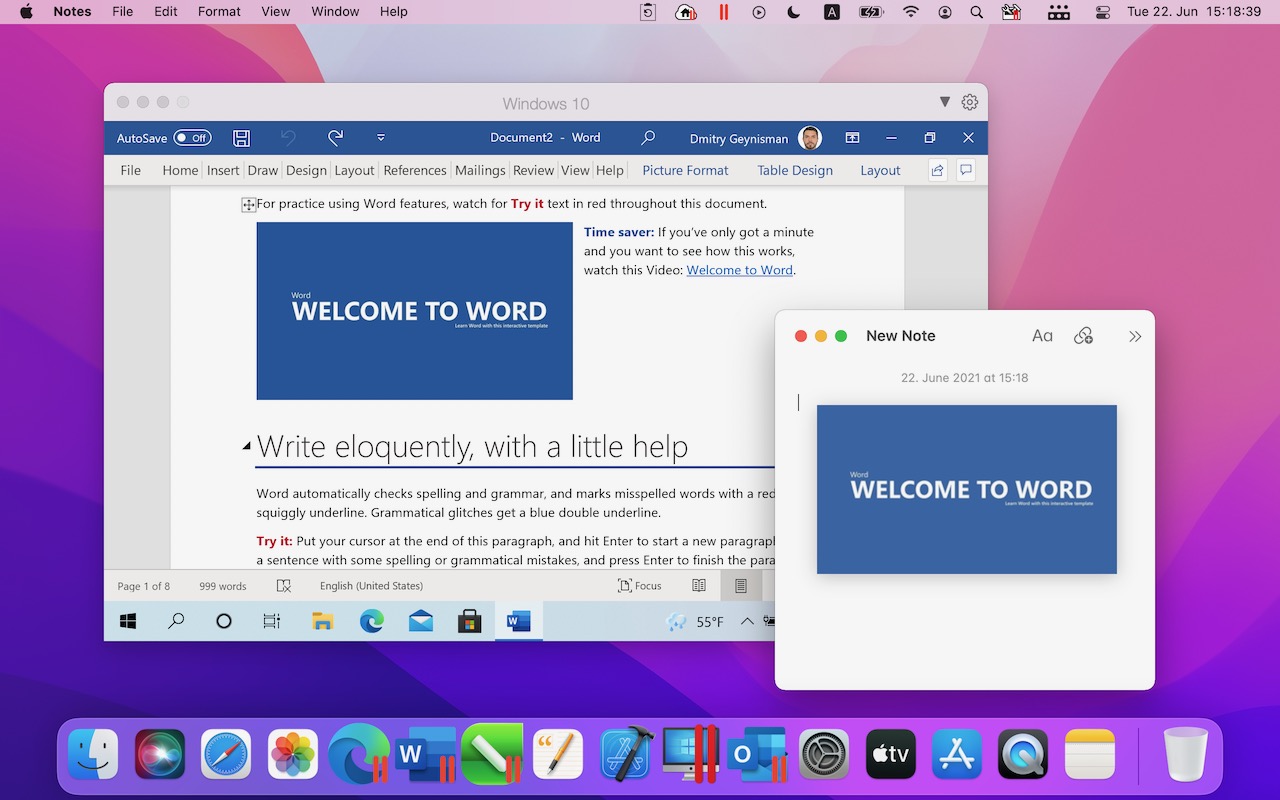 ENHANCED! Seamlessly Drag and Drop Content between Windows and Mac

As virtual machines—and notably VM snapshots— can occupy a large amount of disk space, users can now see how much disk space their VM snapshots take up and make informed decisions about their Mac computer’s disk space usage in Parallels Desktop 17. 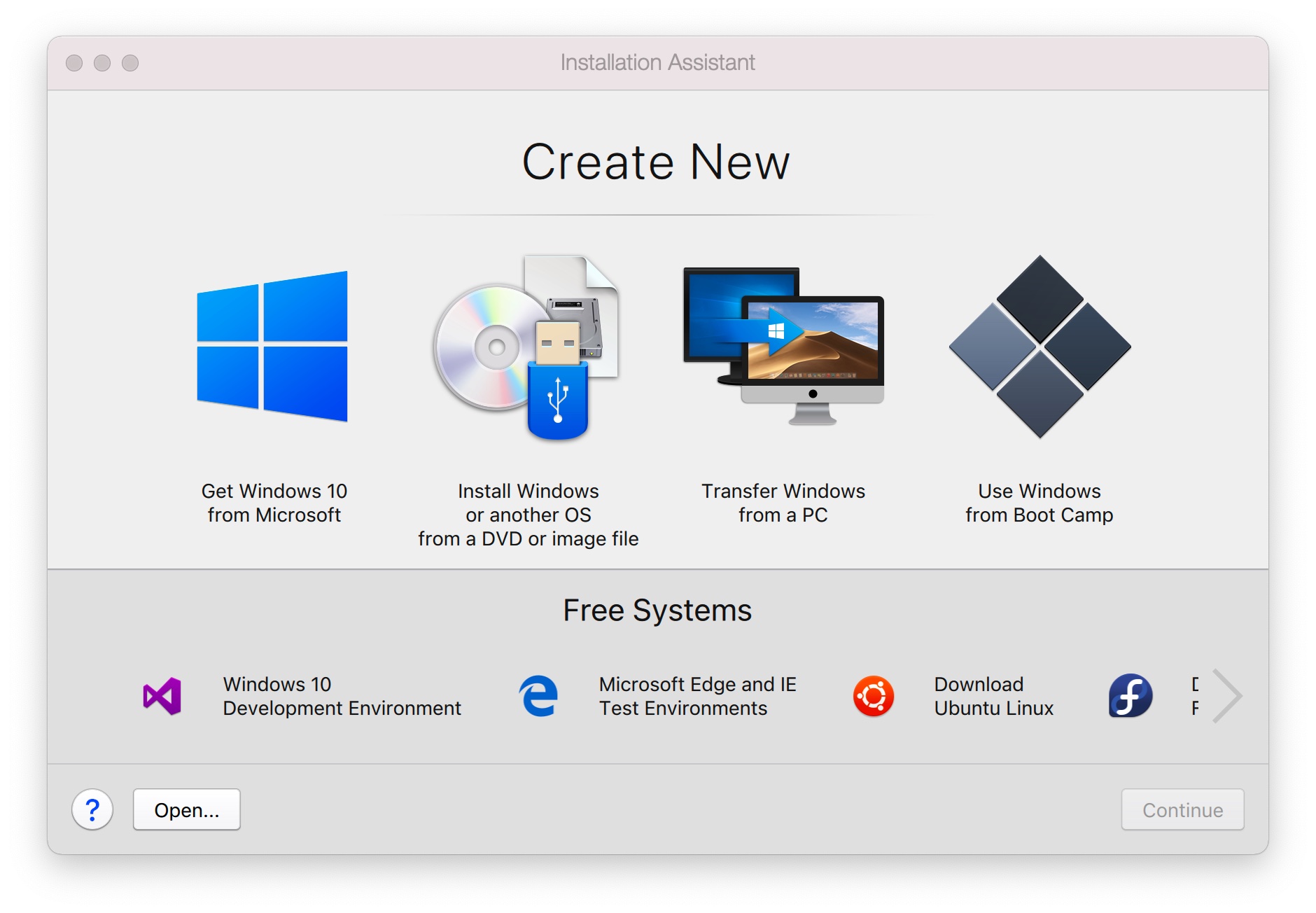 Responding to the demands of our users, Parallels Desktop 17 for Mac Pro Edition enables the creation of an independent virtual machine from a linked clone in just two clicks.

For those in the enterprise environments, the Parallels Desktop 17 Business Edition delivers essential capabilities specifically for them, it’s build on the power of the Pro version with additional functionality, including:

Business administrators can now provision pre-configured Windows virtual machines to a mixed fleet of Mac computers with both Intel and Apple M1 chip. IT managers can now specify download links and descriptions in Parallels My Account for both Intel and Apple M1 chip Mac computers, and Parallels Desktop will automatically download the proper image for each individual employee.

NEW! Deploy Parallels Desktop on a Multi-Architecture Mac Fleet with a Single Package

Parallels Desktop 17 is a universal binary application that makes it possible to create just one mass deployment package that can be used with both Intel- and M1-based Mac computers. With this new option, Parallels Desktop deployment using Mac Management tools and Self-Service Portal is remarkably simple.

NEW! Additional tools in Parallels Toolbox 5 for Mac and Windows

Parallels Desktop 17 for Mac Standard, Pro and Business Editions are all designed to offer an optimal experience on both M1 and Intel-based Mac computers. They can be purchased at https://www.parallels.com/products/desktop/ or from authorised resellers worldwide.

* Information and pictures courtesy of Parallels and IN.FOM *

Understanding the Power of Corporations