I was just a young boy in 1988 and started following and supporting the greatest football club in the world, Liverpool FC, the people’s club, with the most passionate and loyal supporters in England and around the world.

On 15th April 1989, vague memories remained inside me, I remembered watching FA Cup Semi-Final between Liverpool and Nottingham Forest, held at Hillsborough. The match was only played a while before the match was switched to the other semi-final match going on. Initially, I was suprised, not realising what really happened to my favourite football team’s match. Never in my life did I realise (and many of the fans around the world, including football fans) the horrors and loss of 96 Liverpool supporters in Hillsborough, for the papers in the next few days and weeks, the outpour of emotions, sadness, memorials filled Anfield and across the world football community. I still have memories of the scarfs, flowers that were laid at Anfield, from all walks of life, it showed another side of football, that goes beyond the language, culture and the football clubs people supported.

In its 20th year anniversary, there still lies things to be answered, justice to be done. While the search for justice and truth continues, the memories and spirit of the 96 will never be forgotten, whether or not you are a Liverpool FC supporter or a world football supporter, the Hillsborough disaster shaped and changed football and how football is supported. 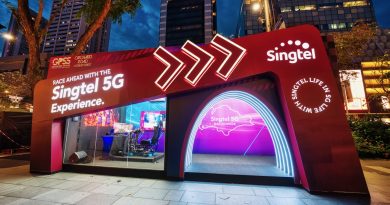 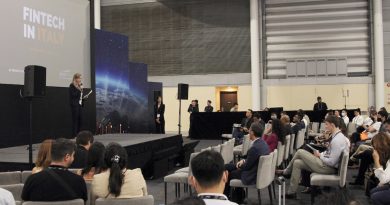