From the short number of years since Singapore’s independence, there were many different type of events and milestones that marked her route towards her status today. One milestone event was the unfortunate Hotel New World collapse that occurred on 15th March 1986 that resulted in the lost of lives. I remembered during that time, I was just a small primary school kid and the memories were still vivid from watching the news on the television set.

To complement this exhibition, there will also be a series of public talks that will provide insights into the Hotel New World disaster from different individuals who were involved in Singapore’s first major civil disaster. More information and details on the exhibition and public talks can be found below – 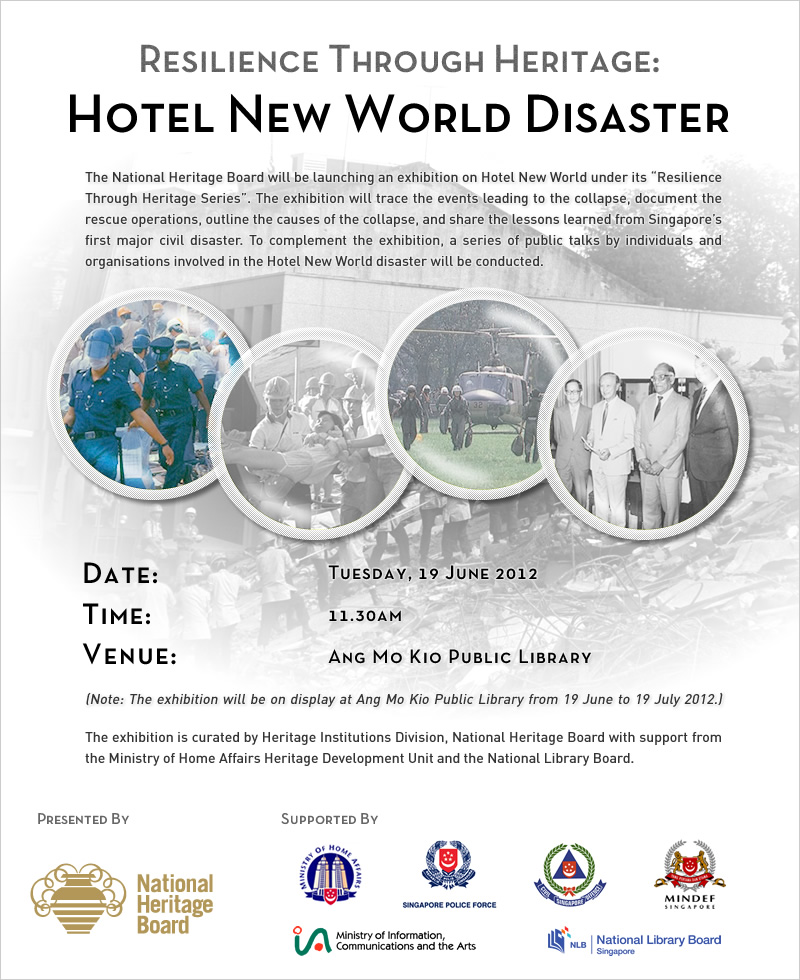 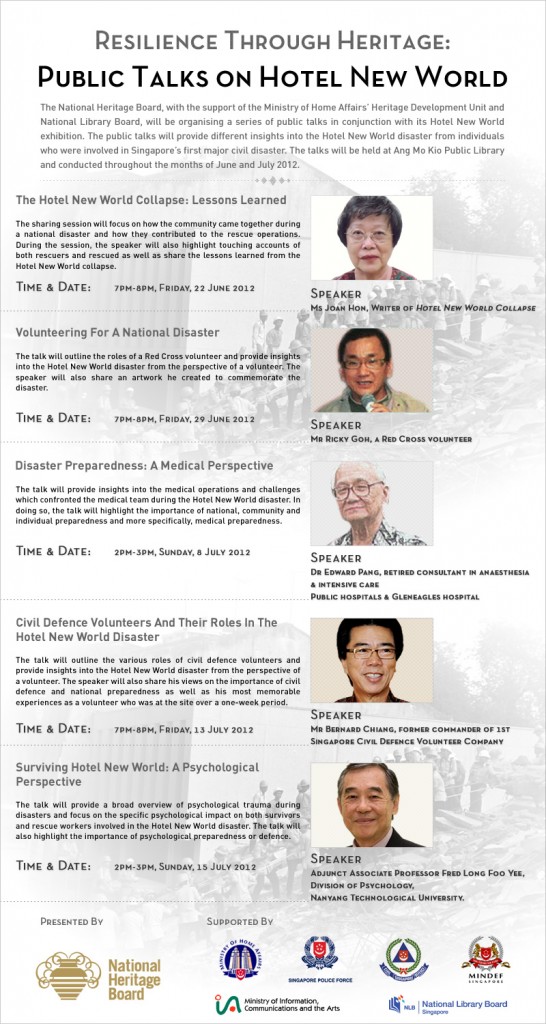 WD Celebrates National Day With You!