The art, science, myth and reality of Retirement, should there be a Retirement Age ? This topic wasn’t something new in today’s modern society and economy, it’s not just an issue or problem common to some countries, it’s getting significant and common among different countries and economies around the world.

It was with great interest from this article here – Retire Early, Live Longer from the TodayOnline paper. The topic of Retirement Age was brought up with this headline “I don’t think there should be a retirement age” and retirement is something that all societies/countries/economies need to face today, tomorrow and eventually.

Why do we continue working beyond our retirement age ?

– Is it that we fail to plan for our retirement and golden years ?

– Is that we don’t care about our own future ?

– Is that we can or want to depend on others during our retirement years ?

There are probably 2 schools of thoughts on retirement –

~ People who retired early that planned for their retirement years, financially, emotionally and lifestyle, living a longer life.

From the TodayOnline article by Tan Kok Tim

“Japanese Nobel Laureate Dr Leo Esaki once spoke on the relationship between longevity and retirement age. He revealed that the pension funds in many large companies such as AT&T, Boeing, Lockheed, Lucent, and so on, are overfunded as many who retire at the age of 65, usually die within two years of retirement.

Or you have grown complacent, lazy and don’t care or can’t be bothered about your future, your retirement ?

Retirement Age is up to YOU, it can be a daunting task if you fail to plan ….. 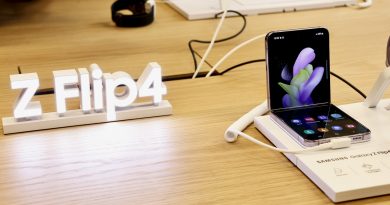 Western Digital at IT Show 2013

One thought on “Should there be a Retirement Age ?”