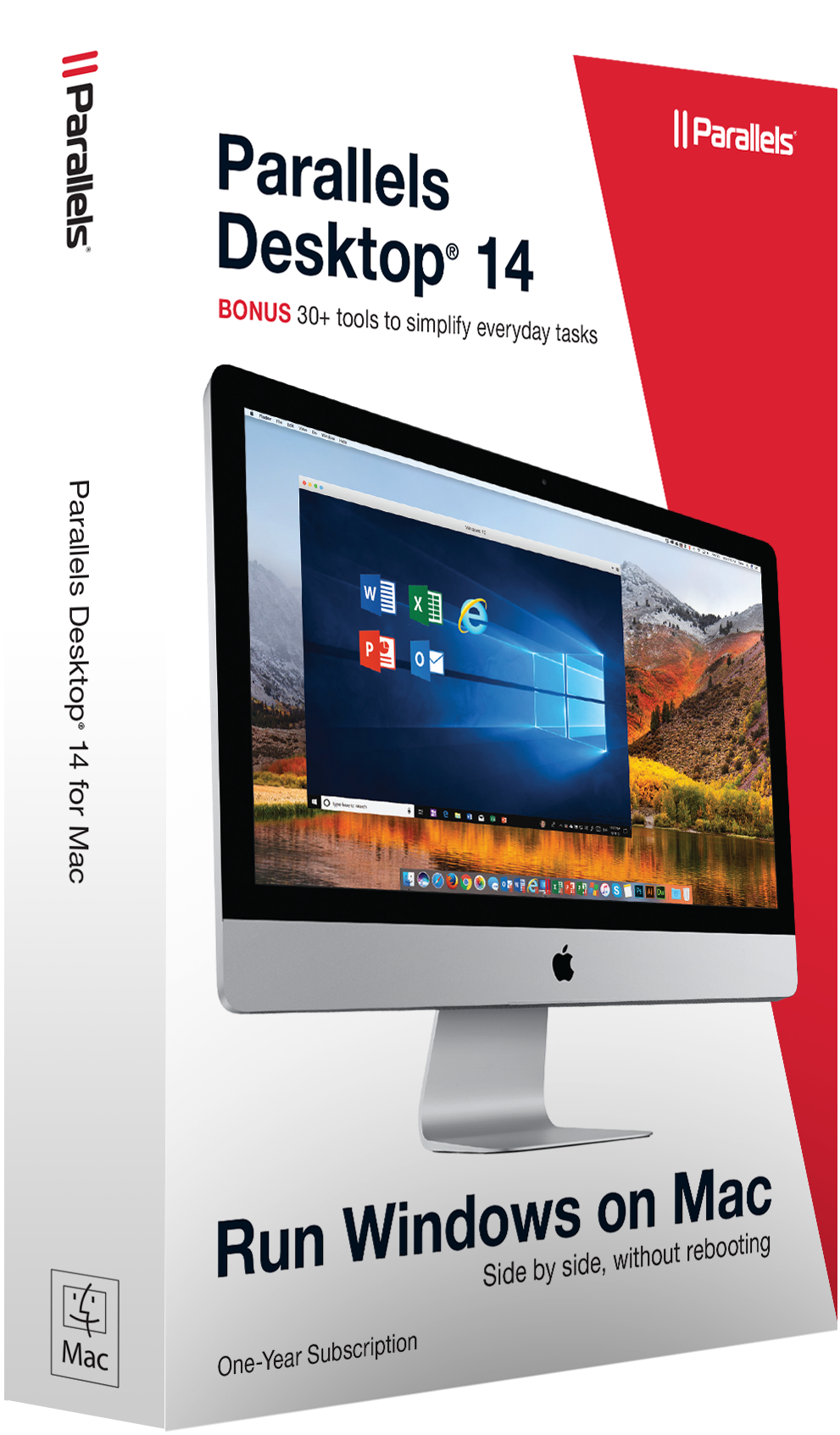 For all the Apple Mac users out there, I have this news to share with you! Parallels recently launched the Parallels Desktop 14 for Mac and this would be an ideal solution for you if you need to run Windows applications on your Mac!

I can have the best of both worlds, running both Mac OS and Windows OS on my Apple MacBook Pro laptop. If you are a Mac user like me, the Parallels Desktop 14 is something that you can seriously consider or get it installed and running on your Mac devices.

Once I am able to settle down on my upcoming time schedule for my photography business and writing of articles, I would be planning to install Parallels Desktop 14 on my Apple MacBook Pro and share my experiences, with my readers here!

Now, let me share more on information and details on Parallels Desktop 14 for Mac:

“Millions of Parallels Desktop customers highly value performance and efficiency,” said Jack Zubarev, Parallels president. “With Parallels Desktop 14, we’ve taken those to the next level by focusing on graphics and storage, allowing customers to save as much as 20 GB of disk space while enjoying the best-ever performance. Personal productivity enhancements include more Windows features available on Mac devices. Touch Bar™ support for Windows applications—such as OneNote or Quicken—enables customers to add their favorite applications to the Mac Touch Bar so their shortcuts are at their fingertips.” 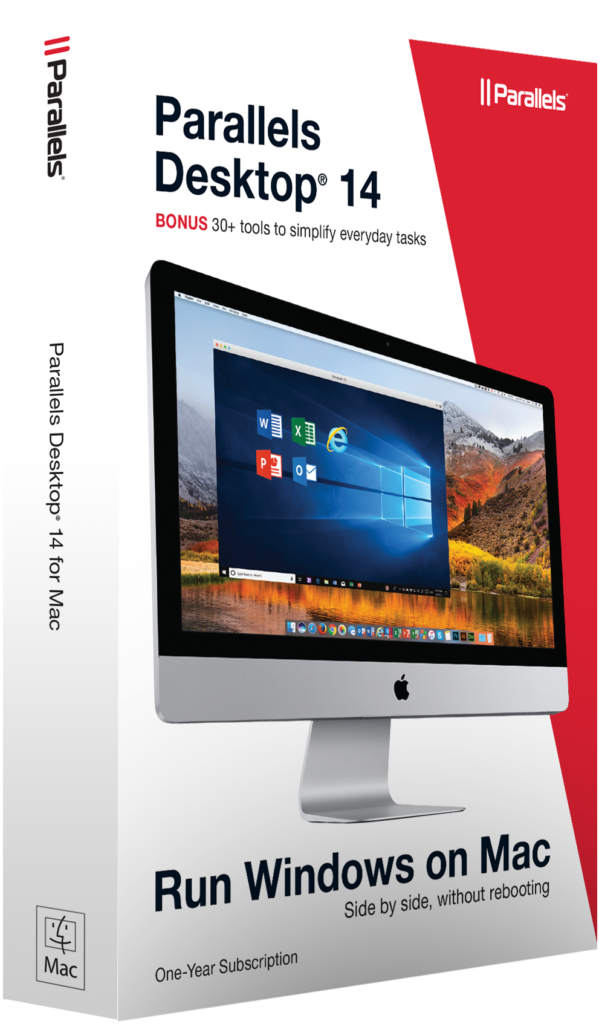 Keep Melting the Border between Windows and Mac

Parallels Desktop 14 now enables customers to use Microsoft Ink to edit Microsoft Office for Windows documents on a Mac, including pressure-sensitive support in applications such as PowerPoint, Microsoft Edge, CorelDRAW, Fresh Paint, Leonardo, openCanvas and Photoshop for Windows.**

The Parallels Desktop Touch Bar Wizard makes it easy for users to customise the Touch Bar for thousands of Windows applications, so their function key shortcuts are at their fingertips when using the

applications. Additionally, with the use of Touch Bar XML Authoring, users can further personalise the Touch Bar with their own customised function key shortcuts for their favorite Windows applications.

The Parallels Desktop 14 for Mac installation image, which is notarised by Apple®, will be seen by users when it is installed on Mojave.

All view modes have been improved in terms of speed and memory usage, which is especially important when working on multiple high-resolution external displays, including those of 5K resolutions.

Unused virtual video memory is now effectively returned to Mac system memory. Auto mode for graphics allows Windows to use more than 2 GB of Mac system memory for video purposes, while allowing Windows applications to use it when possible.***

Additionally, users now get a better frame rate in video conferencing and can use shared camera technology with cameras that support up to 4K resolutions.

The CPU usage indicator has been added to the title bar to give a better understanding of high CPU usage in Windows. Resource Monitor is completely redesigned to show Mac resources along with the impact that multiple virtual machines have on them.

The recommended retail price (RRP) of Parallels Desktop 14 for Mac is US$79.99 for an annual subscription or US$99.99 for a perpetual license.

Parallels Desktop for Mac Pro Edition and Business Edition are each available to new customers for US$99.99 per year.

*Results in virtual disk optimisation will not be immediate after upgrade, as these optimisations happen in the background. Only Windows 8 and 10 are supported.

***Auto mode is available only after Parallels Tools update in Windows 8 or Windows 10.

* Information and picture courtesy of Parallels Singapore and IN.FOM *