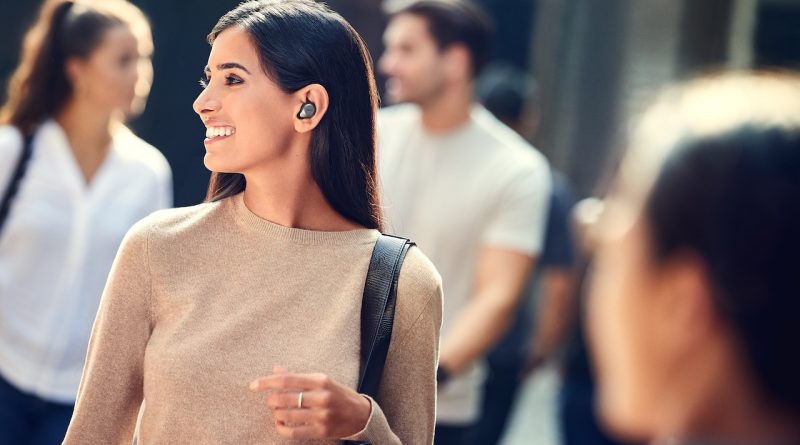 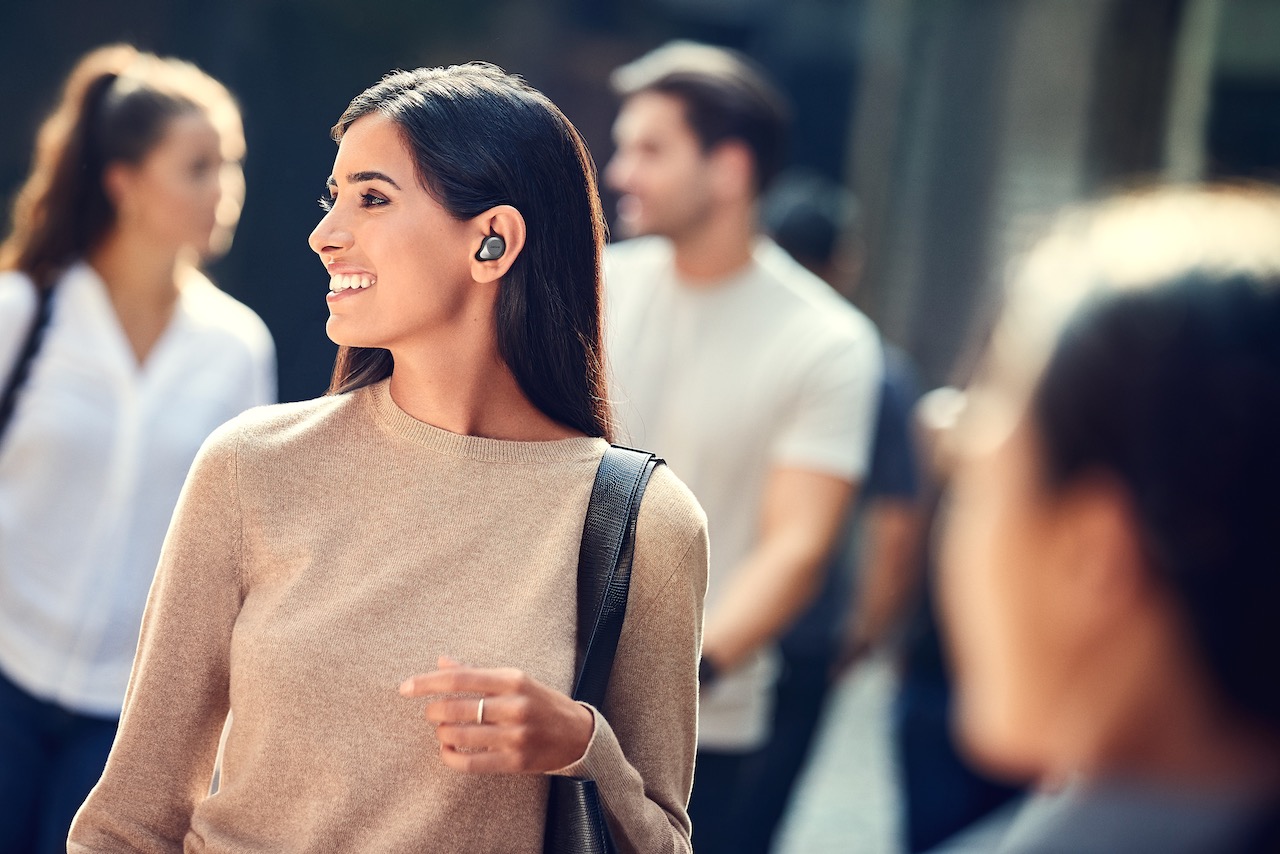 The ANC has a dedicated chip allowing users to control their ANC experience in five different levels to determine the ideal amount of background noise they would like to be blocked. At the same time, users can also control how much background sound they would like to hear while having the earbuds on by adjusting the HearThrough function within five levels.

The combination of Jabra’s ANC and HearThrough, their convenient and comfortable features are going to make it a great combination for users to control the transition between places with different background noises while having the earbuds on. For example, users can turn the HearThrough on when crossing a busy road to be aware of the dangers. They can also turn the ANC on when they want to focus on their work while at a café.

The Elite 85t true wireless earbuds has a new oval ear gels and semi-open design, specifically designed to provide enhanced comfort for users. The oval ear gels and semi-open design improve the seal on the ear when the earbuds are put on and follows the natural shape of the inside of the ear to make the fit comfortable. These new features let users enjoy their music and calls comfortably for extended periods of time. 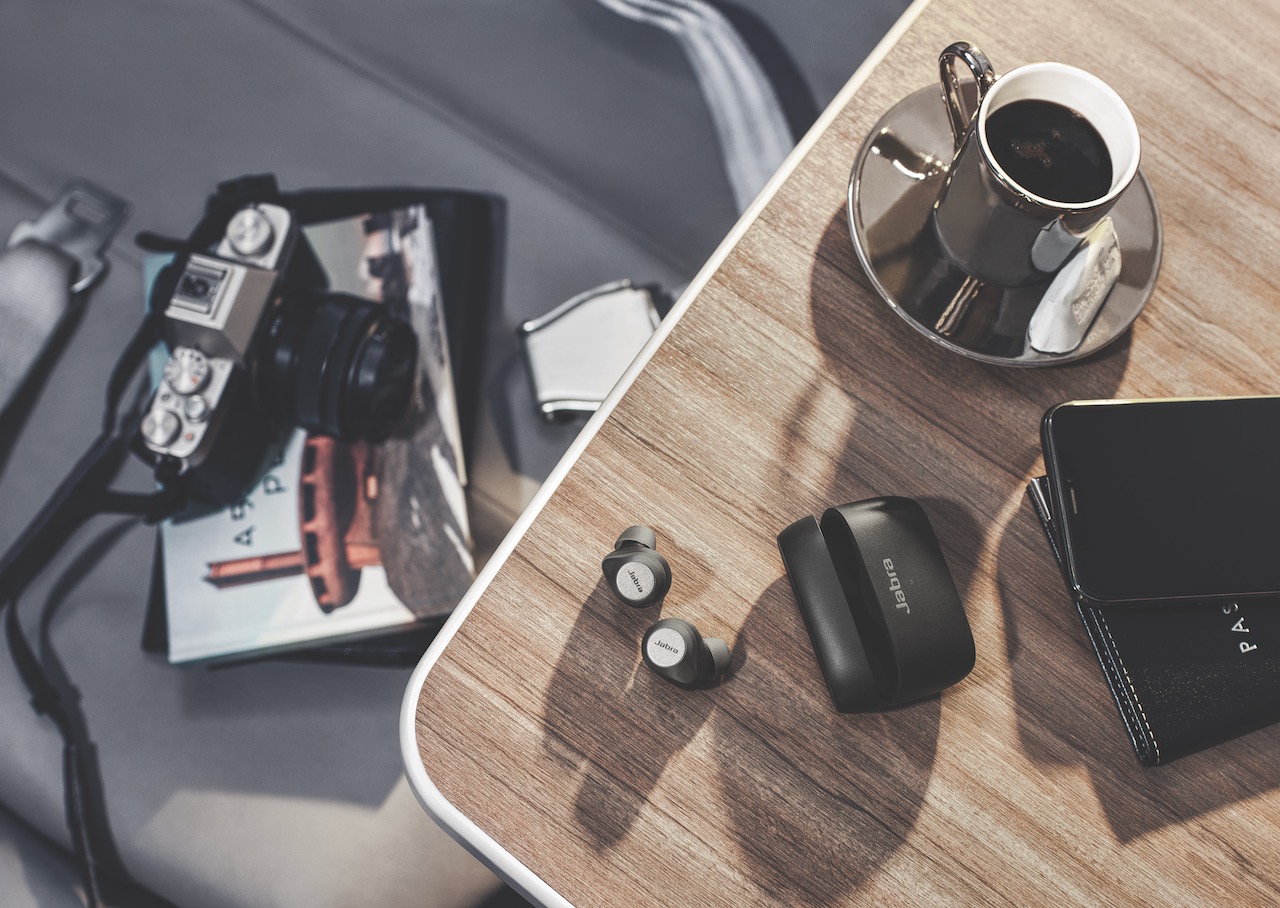 Xuanling Lu, Jabra’s Regional Product Marketing Manager for Asia Pacific, said: “We are thrilled to introduce the latest addition to our award-winning Elite range of true wireless earbuds – now with Jabra’s most advanced ANC technology. The Elite 85t is a result of our dedication in listening to our customers’ needs for ANC in our earbuds. On top of delivering premium sound and call quality, the Elite 85t lets users determine their ideal ANC experience by letting them control the ANC within five levels.”

The Jabra Elite 85t is powered by a dedicated ANC chip which lets it dedicate more processing power to noise cancellation. With the chip, the strengths of the noise cancellation and Jabra’s HearThrough functions, which lets users determine how much environmental sound they can hear while they have the earbuds on, can be adjusted in five levels. The difference between each level is approximately 3 decibels, which is the minimum sound level change that most users will be able to perceive.

Users can adjust the ANC and HearThrough levels on the Jabra Sound+ app. 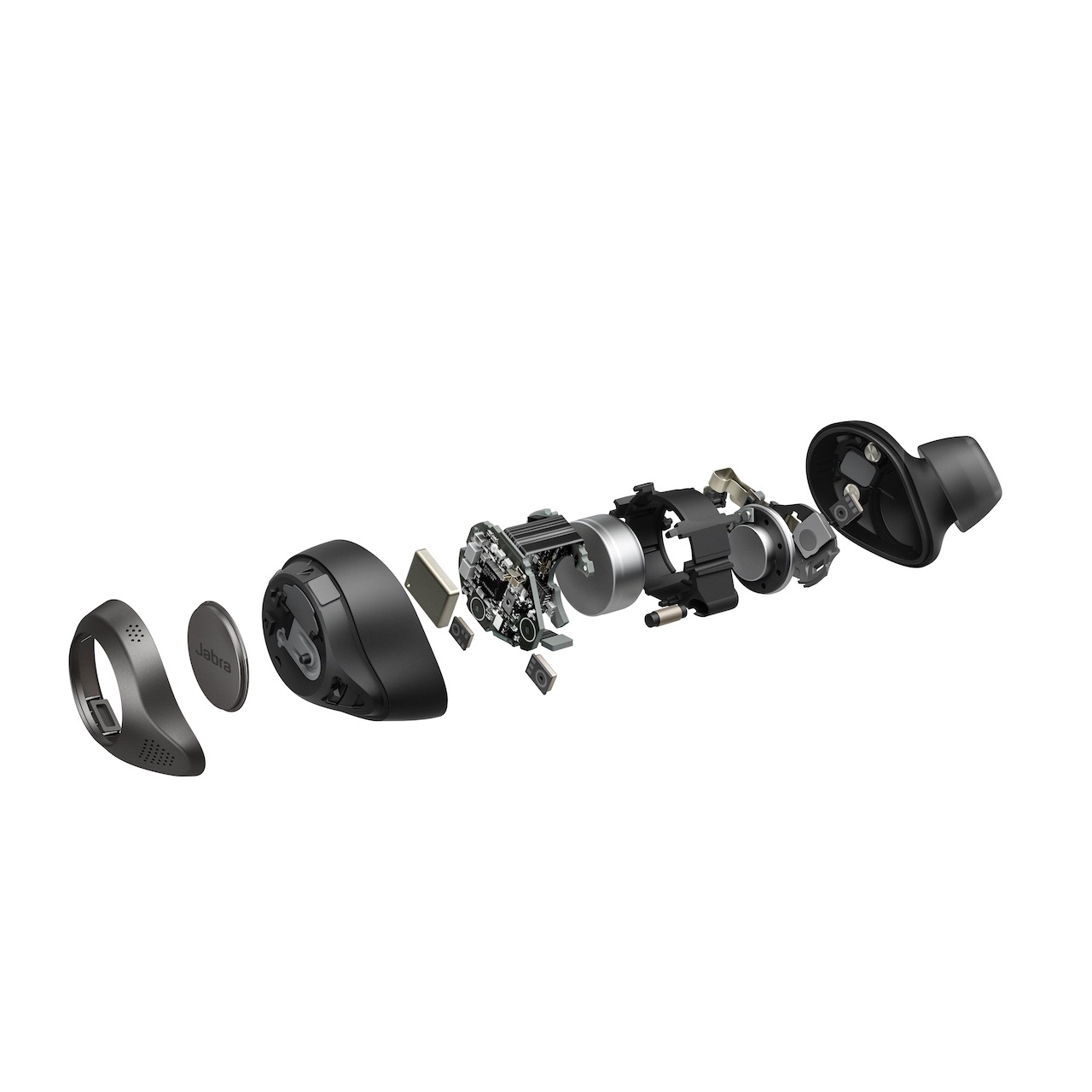 The shape of the Elite 85t is based on Jabra’s fit simulation model made from thousands of ear scans and the vast database of ears from sister company GN Hearing. This allowed Jabra to squeeze in a lot of tech in the earbuds while maintaining its compact size and comfortable fit. 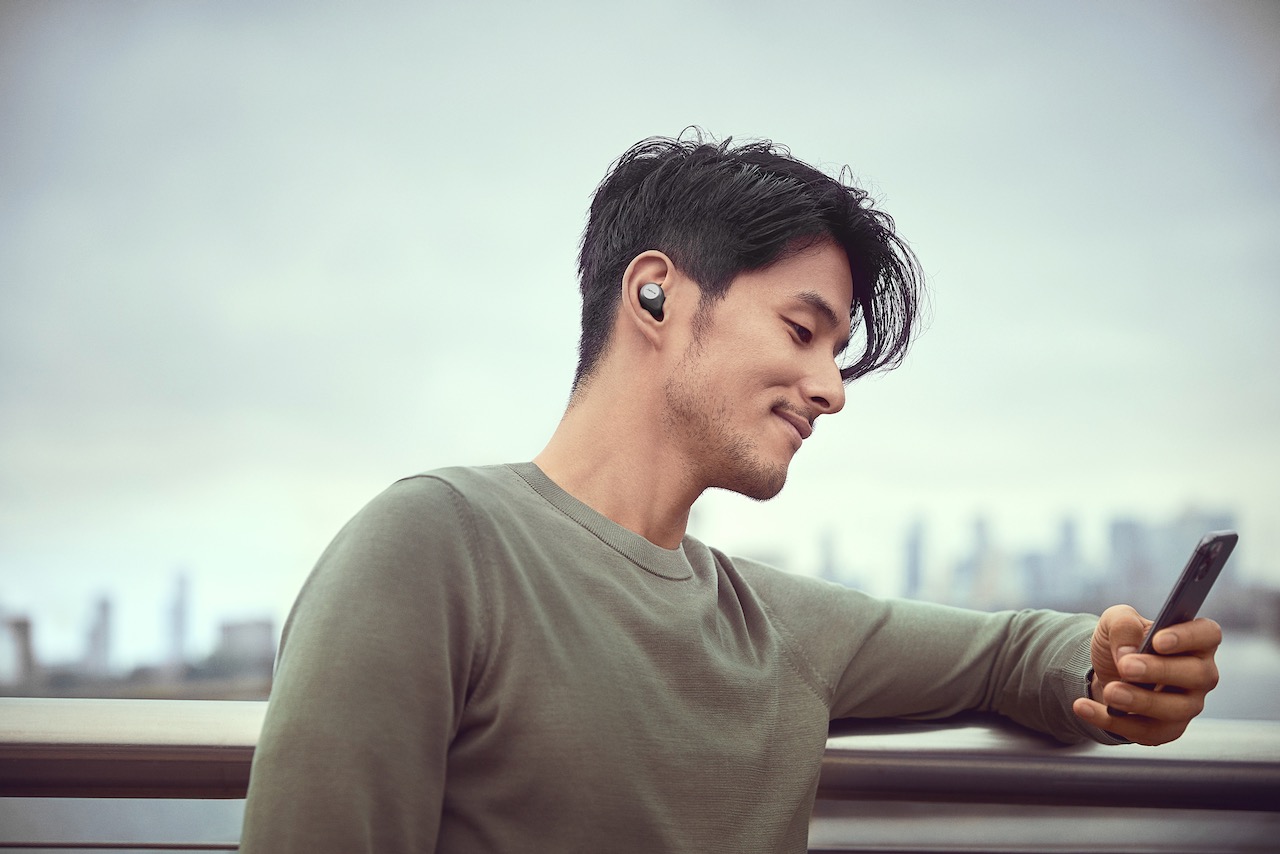 The 12mm speakers in the Elite 85t lets it produce a big sound and powerful bass while still providing comfort and relieving ear pressure with its new semi-open design. Jabra has also adapted the ear gels to an oval shape to provide a better sealing in the ear. This means that the tower of the Elite 85t does not sit as deeply within the ear, giving users a more comfortable earbud, while maintaining a very secure fit. 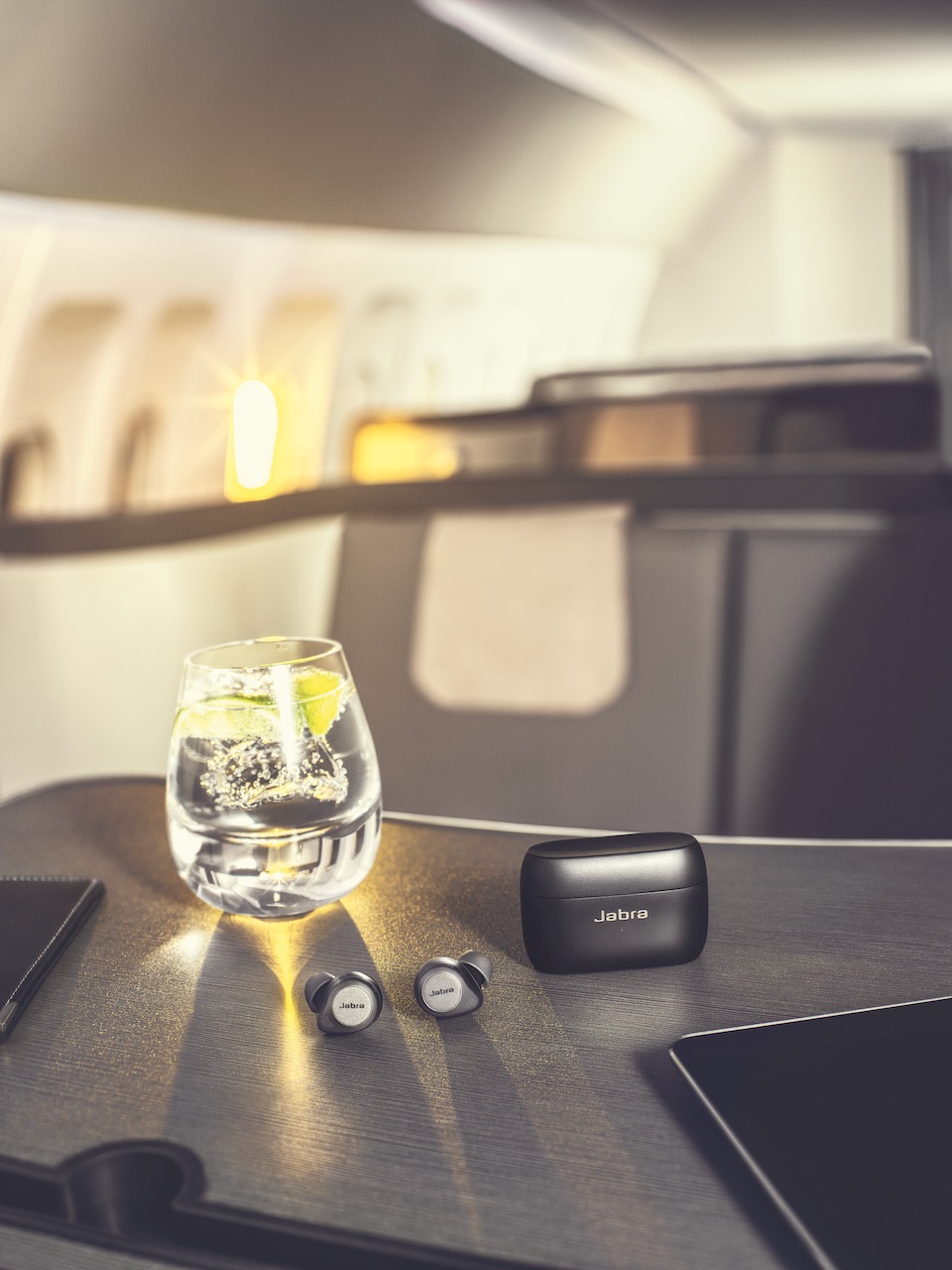 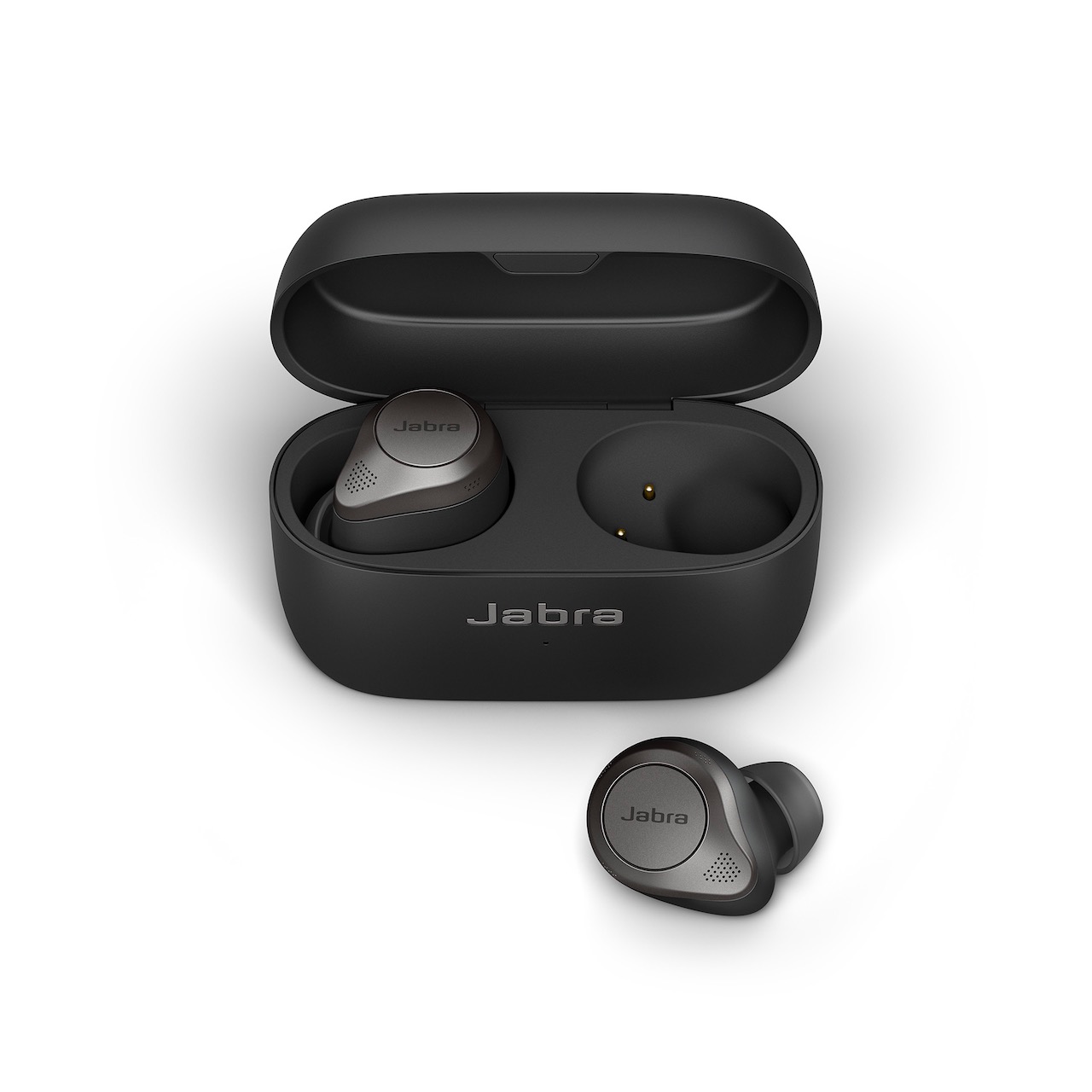 From 19 November 2020, customers can redeem a free $30 Capitaland voucher with the purchase of Elite 85t Titanium Black.

* Information and pictures courtesy of Jabra Singapore and GLOO PR * 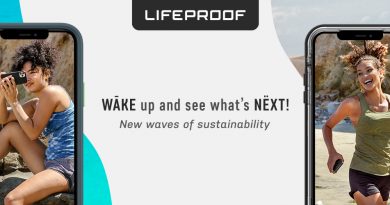 Other Reflections on Millionaire Mindset Intensive 23rd – 25th May 2008